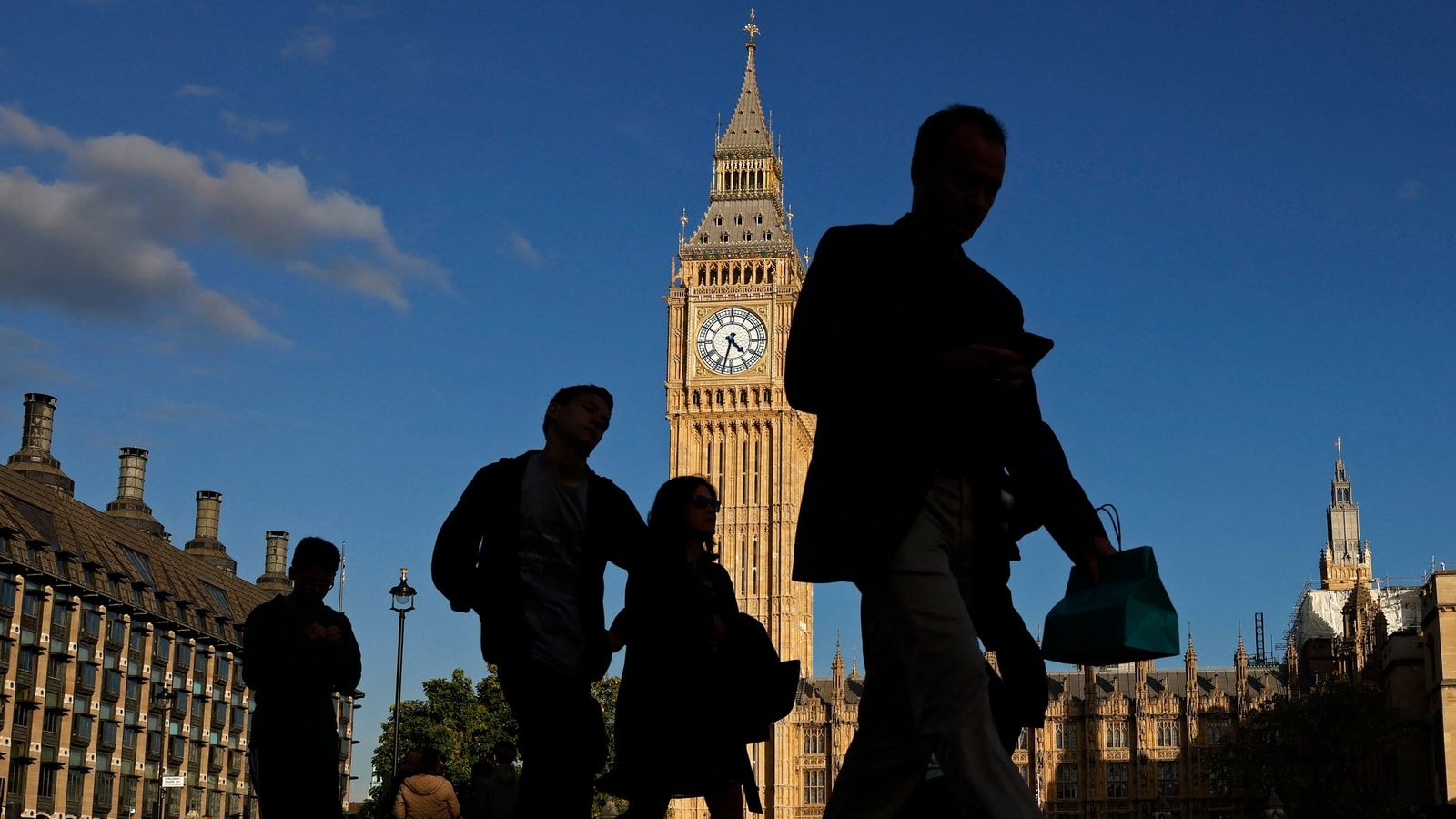 Soaring food prices drove UK inflation back into double digits in September, adding to pressure on the government and central bank to act.

The Consumer Prices Index rose 10.1% last month from 9.9% the month before, the Office for National Statistics said Wednesday. That matched a 40-year high reached in July and exceeded economists expectations for 10%.

The figures leave inflation well above the Bank of England’s 2% target, adding to pressure on policy makers to lift the key rate significantly next month. The danger is that prices accelerate again early next year after the government loosens its support for household energy bills.

Soaring prices have delivered the sharpest squeeze on consumer spending power in decades, leading to a plunge in poll ratings for Prime Minister Liz Truss’s government. While she introduced generous aid for households energy bills and tax cuts to jump-start growth, a market rout forced her to backtrack on many of those measures, leaving open the question how ministers will respond.

“I understand that families across the country are struggling with rising prices and higher energy bills,” Chancellor of the Exchequer Jeremy Hunt said in a statement. “This government will prioritize help for the most vulnerable.”

The Labour opposition blamed the government for rising prices. Rachel Reeves, the Labour member of Parliament who shadows Hunt, said, “inflation figures this morning will bring more anxiety to families worried about the Tories lack of grip on an economic crisis of their own making.”

The ONS said food prices rose by 14.8% from a year ago, also the strongest increase in more than 40 years. Furniture and household goods were another driver, rising 10.7% in September.

“These rises were partially offset by continuing falls in the costs of petrol, with airline prices falling by more than usual for this time of year, and second-hand car prices also rising less steeply than the large increases seen last year,” said Darren Morgan, director of economic statistics at the ONS.

There were also signs of stickier inflation at the wholesale level. Producer prices, measuring the cost of goods leaving factories, rose 15.9% from a year ago in September. That was slower than the previous month but slightly above expectations. Raw materials prices rose 20%, also above expectations.

September’s inflation reading traditionally has been used to up-rate an annual increase in welfare benefits paid out starting the following April. It also feeds calculations about how much state pensions rise, though Hunt has yet to commit to using this year’s figure.

Meanwhile, scaling back aid for electricity and natural gas bills will expose consumers to surging prices in energy markets early next year. UK inflation may peak around 10.7% this year but surge to 12% in April if the government doesn’t manage to rein in spiraling energy costs, Bloomberg Economics estimates.

“We still expect inflation to peak in October this year, but this can only be achieved with more aggressive interest rate moves by the Bank of England, which could see base rates rising to at least 4.5% early next year,” said Yael Selfin, chief economist at KPMG UK.