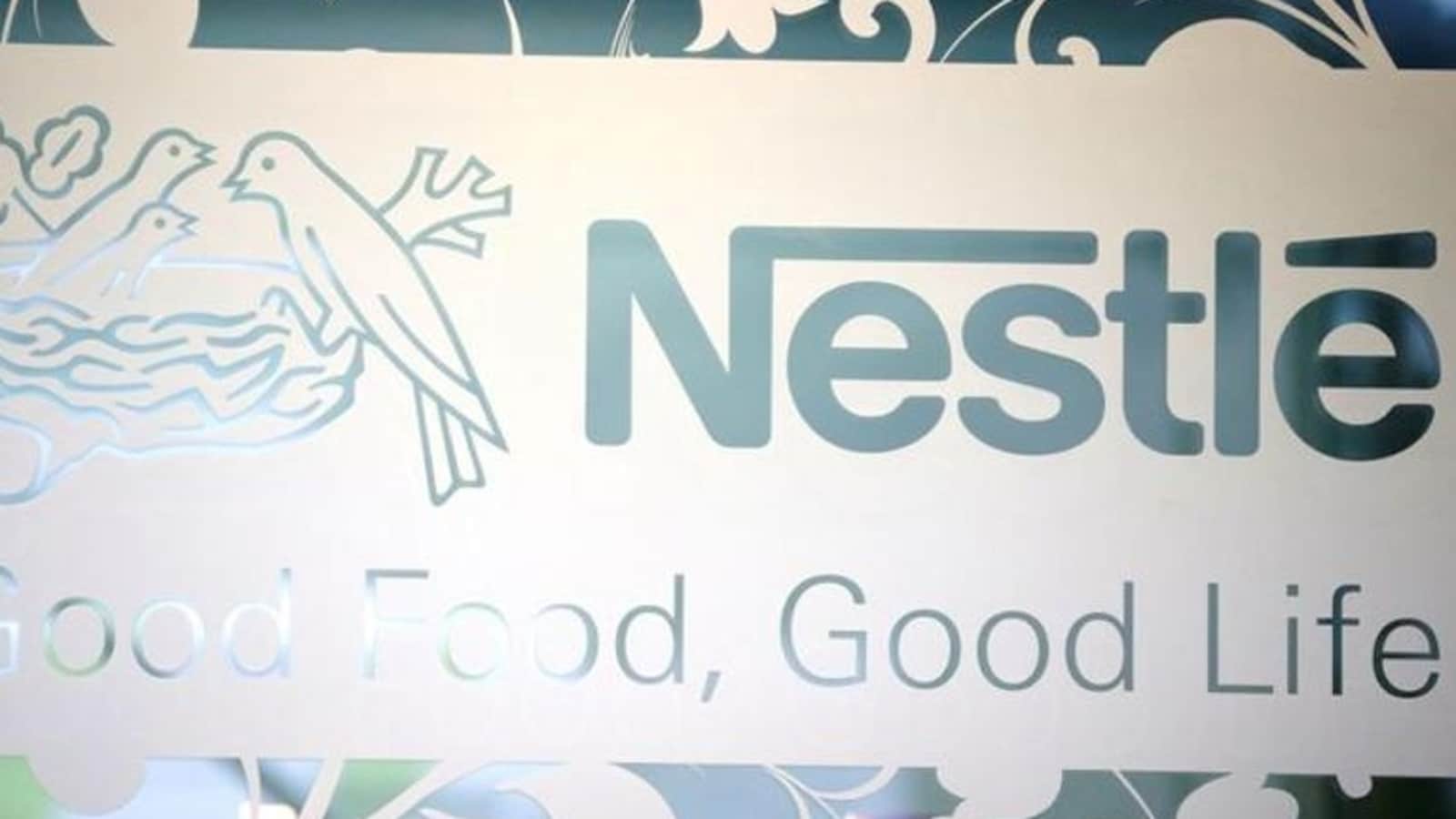 Shares of Nestle India on Wednesday climbed over 2 per cent after the FMCG major reported an 8.25 per cent rise in its net profit for the third quarter ended September 2022.

It was the biggest gainer among the Sensex and Nifty components.

On Wednesday, Nestle India reported an 8.25 per cent rise in net profit at ₹668.34 crore for the third quarter ended September 2022, helped by a volume growth across categories.

The company, which follows January-December financial year, had posted a net profit of ₹617.37 crore in the same period a year ago, it said in a BSE filing.