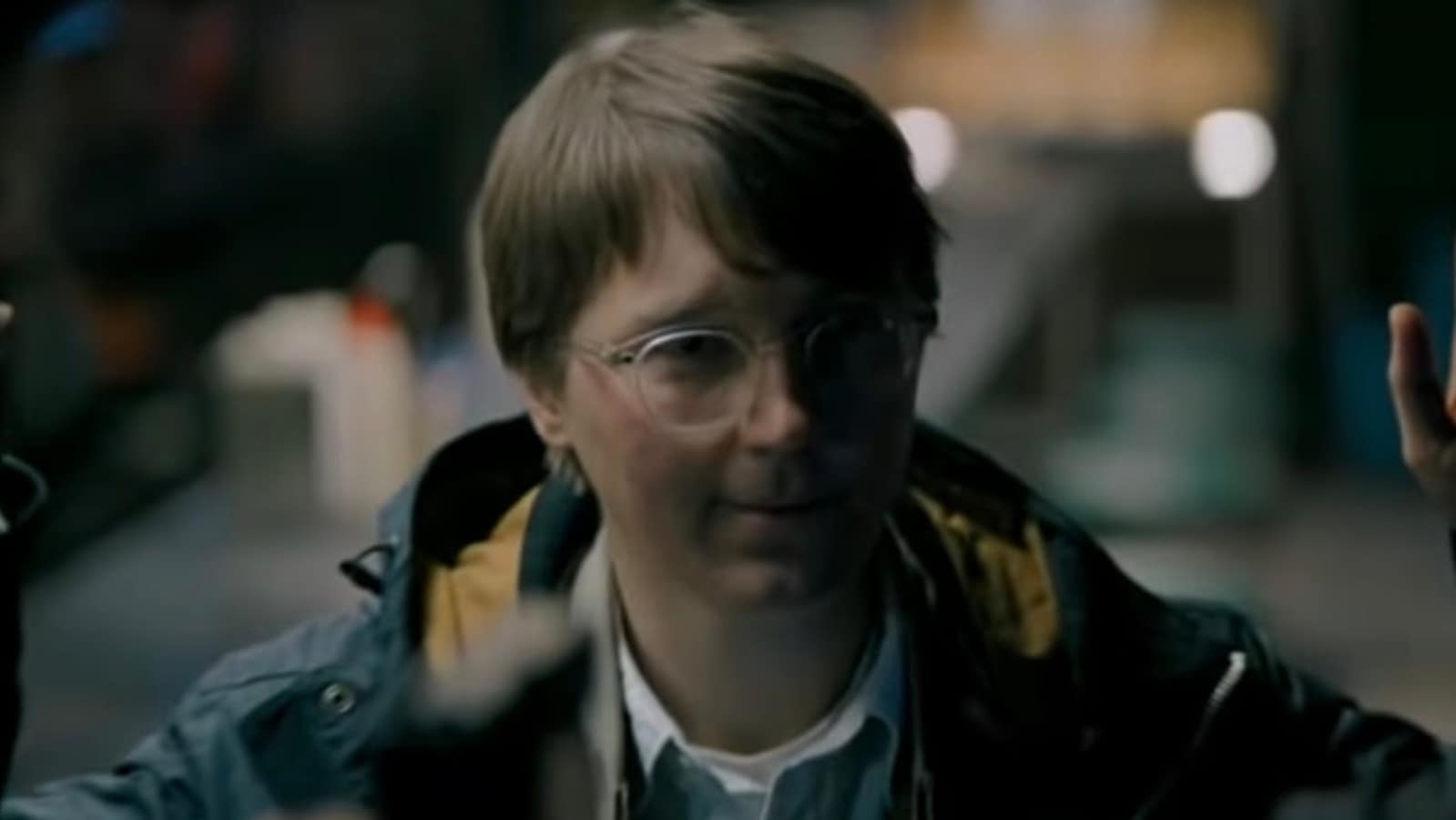 The Batman director Matt Reeves has answered a pressing question about his latest film. Starring Robert Pattinson as the Caped Crusader, the film also features actor Paul Dano as the villain Riddler. In the film’s final scene, Riddler is seen speaking to another inmate in the Arkham Asylum. Many have been wondering if Riddler’s new friend was actually The Joker. Also read | The Batman review: Robert Pattinson, Matt Reeves’ film dives into the mind of the bat, and man, like no movie before it

After Riddler’s failed attempt at mass murder, he is seen wallowing in his cell. He hoped Batman would help him get the vengeance he so desired but the Bat decides to be better and help the victims instead. The crying, screaming Riddler is consoled by a jailmate. “What is it they say?” the inmate says. “One day you’re on top. The next, you’re a clown.” The camera leaves their cells and one can hear them cackling with laughter like maniacs.

In a new interview with Variety, Matt Reeves has confirmed that it is indeed the Joker played by Barry Keoghan. “You’re right. It is the Joker.” However, he added that Barry won’t be seen in any more Batman movies as the Joker.  “It’s not an Easter egg scene,” he said. “It’s not one of those end credits Marvel or DC scenes where it’s going, like, ‘Hey, here’s the next movie!’ In fact, I have no idea when or if we would return to that character in the movies.”

“The idea was more to say, ‘Hey, look, if you think that trouble is going to go away in Gotham, you can forget it. It’s already here. And it’s already delicious.’” The director had big plans for Barry as Joker but the scenes were edited out. “I said to Barry, right from the beginning, ‘Look, I don’t know where this is going to go. I can’t promise that it’ll even ever come back. I don’t know.’ And I still feel that way now. I’m not sure exactly.”

The Batman has earned ₹7.5 crore at the Indian box office, leaving Hindi release Jhund much far behind. This is Robert Pattinson’s first time as Batman, a role that has previously been played by Michael Keaton, Christian Bale and Ben Affleck.