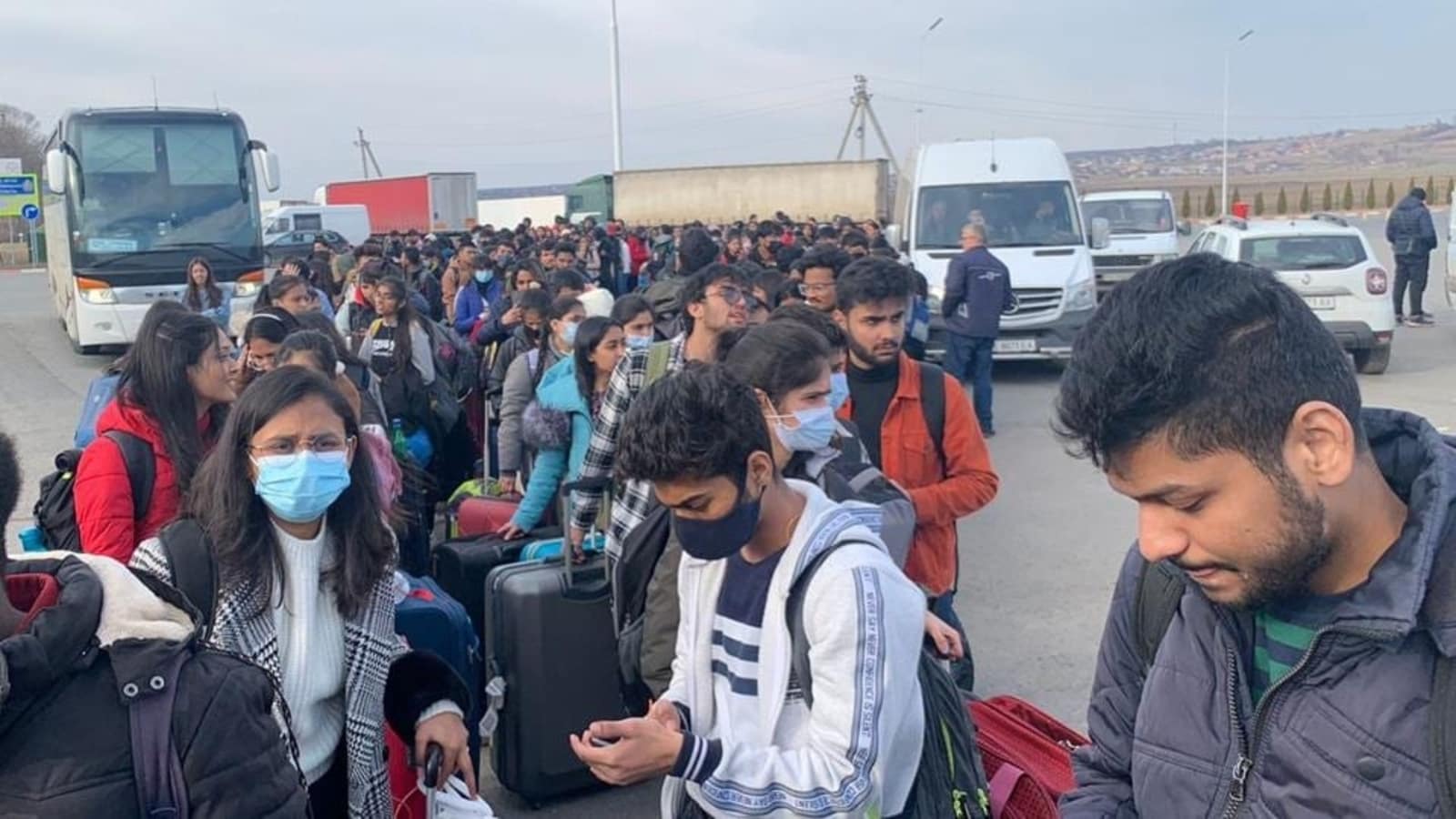 
As many as 2,135 Indians have been brought back today from war-torn Ukraine after crossing into neighbouring countries via land routes and being flown home under Operation Ganga, the civil aviation ministry said. Tomorrow eight flights – five from Hungary and three from Romania – are expected to bring back over 1,500 Indians.

According to the ministry’s statement, 11 flights landed in India during the day. Nine landed in Delhi and two in Mumbai. Six of these arrived from Hungarian capital Budapest, two from Romania’s capital Bucharest, two from Rzeszow in Poland, and one from Kosice in Slovakia.

Operation Ganga was started on February 22 with the mission to evacuate stranded Indians from the east European nation following its invasion by Russia.

Including those on board today’s flights, as many as 15,900 Indians have so far been evacuated from Ukraine via Slovakia, Romania, Hungary, Moldova and Poland, under Operation Ganga. Of these, 66 flights airlifted a total of 13,852 Indians from Ukraine.

Meanwhile, the Indian Air Force (IAF) – called in by Prime Minister Narendra Modi to assist in Operation Ganga – has flown 10 sorties to repatriate 2,056 Indians from Ukraine so far.

These sorties were also used to take 26 tonnes of relief materials to Ukraine’s neighbours as part of Operation Ganga.

Earlier in the day, the Indian embassies in Hungary and Ukraine issued fresh advisories for its nationals still stranded in the war-hit country. The embassy in Hungary asked those living in their own accommodation to reach the Hungary City Centre in Budapest, while the one in Ukraine released a link to a Google form for Indians to provide contact details. The advisories were issued in wake of the last leg of Operation Ganga starting today.