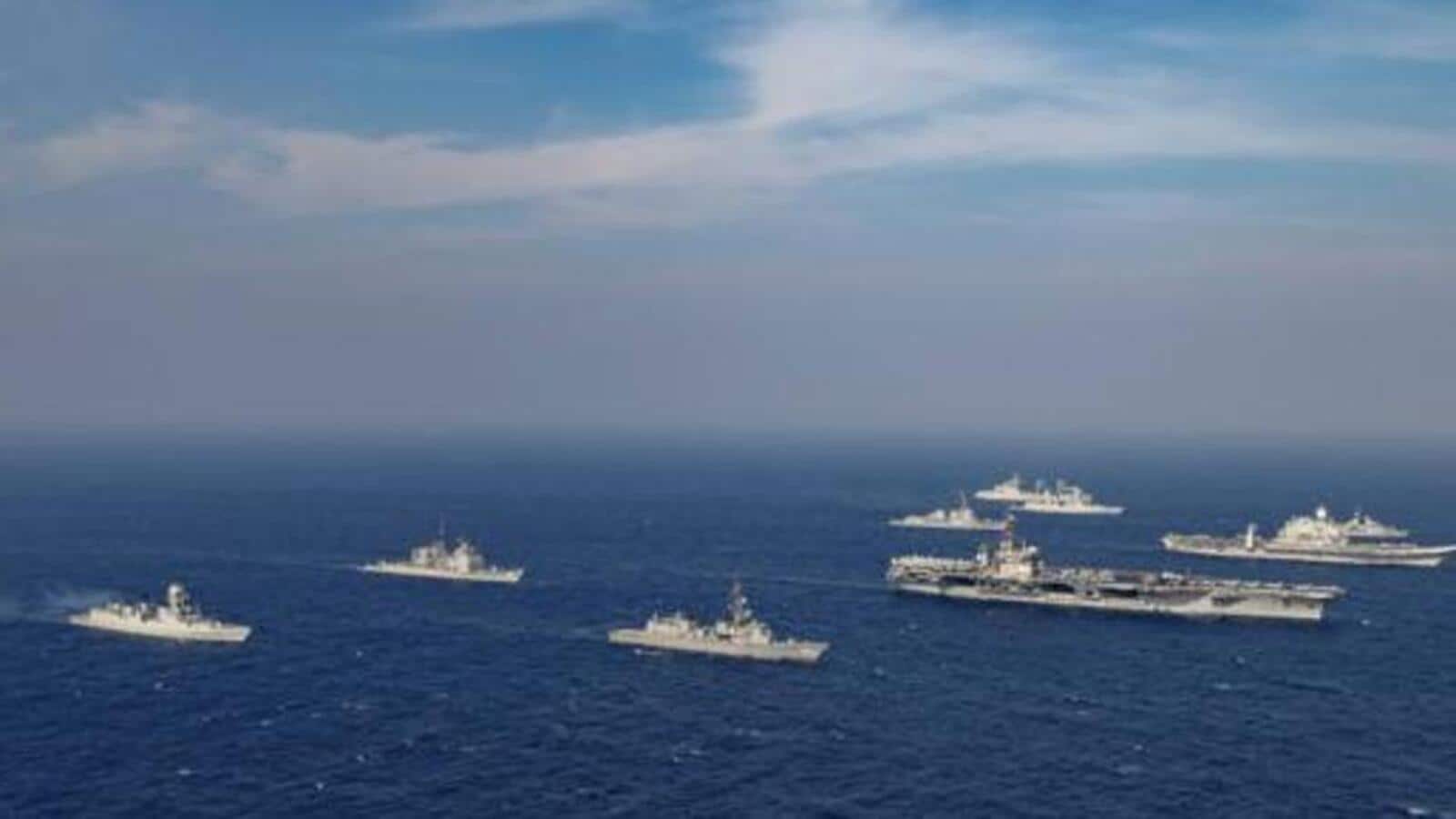 The biennial multilateral naval exercise, Milan 22, was inaugurated by Union minister of state for defence Ajay Bhatt at Visakhapatnam on Saturday.

The eleventh edition of MILAN is being hosted by the Eastern Naval Command at Vishakhapatnam for the first time. The participation from Friendly Foreign Countries includes 13 ships, 39 delegations and one Maritime Patrol Aircraft. This large congregation gives significance and potency to the word ‘MILAN’ which means “meeting” or “confluence” in Hindi. A Special Day Cover and a movie on the MILAN exercise was released by the Chief Guest to mark the occasion.

“MILAN endeavours to promote “Camaraderie, Cohesion, Collaboration” between like-minded Navies. This is achieved by professional interaction and experience sharing at the harbour and enhancing interoperability, including multilateral operations at sea”, stated the Navy’s official release.

The harbour phase of the exercise will culminate on 28 February, followed by the sea phase from 1 March to 4 March.

“This edition of MILAN is larger and more complex than all previous ones, reflecting India’s growing stature as a responsible and reliable partner in the maritime domain, underscoring the Indian Navy’s commitment to maritime security across the global commons. The goals of MILAN are aligned with the Hon’ble Prime Minister’s vision of SAGAR – Security and Growth for All in the Region. MILAN 22 will play a vital role in establishing regional synergy for achieving peace and prosperity through cooperation and collaboration”, said the official release of the Indian Navy.

As a part of the harbour phase, a MILAN village has been set up at the Tarang Naval Institute. The village would provide a glimpse of Indian culture to the visitors, showcasing Indian handicrafts, cuisine and arts, especially from the state of Andhra Pradesh. The village will also provide a venue for social interaction and cultural exchange between the participating navies.

The event was attended by the Chief of the Naval Staff, Admiral R Hari Kumar, as well as Ambassadors, High Commissioners, Chiefs of Navies, Delegation Heads of participating countries and the Commanding Officers and crew of all participating ships.