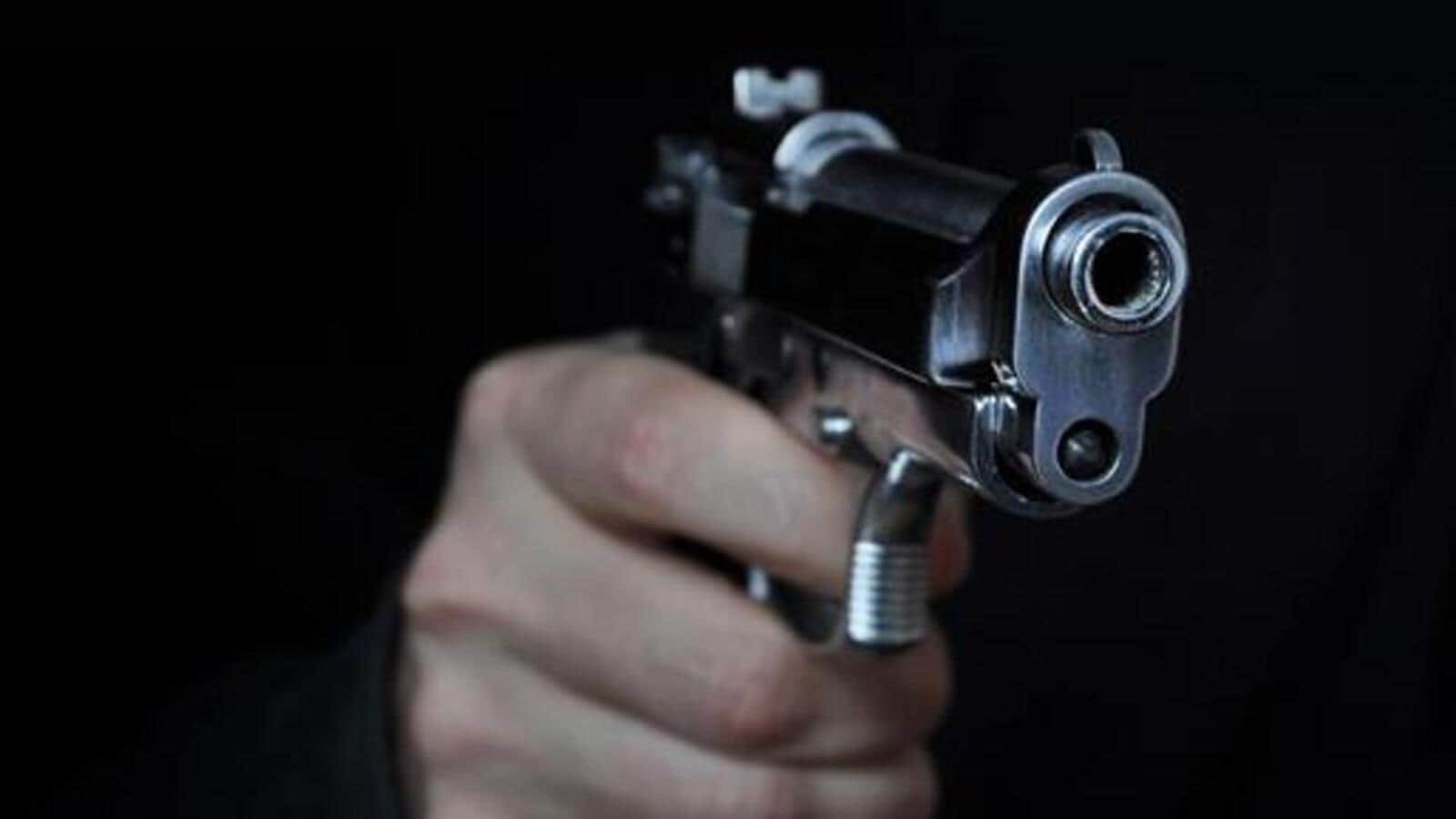 According to SP Imphal East, M Pradip the incident occurred around 11.30 pm when the candidate was meeting one of his supporters at Naharup Makhapat.

Rojit was shot at by one of two assailants who came on a scooter, but they managed to escape owing to the narrow lanes of the locality, Pradip said.

Rojit received a bullet injury on his chest and was taken to a private hospital in Imphal. He is said to be out of danger.

However, a large number of people gathered at the hospital to enquire about Rojit’s health, condemning the incident and demanding action against those involved in the attack.

Security was beefed up at the Kshetrigoa constituency after the attack.

An FIR has been lodged citing attempt to murder and assault with common intention, Pradip said.

Following the complaint, the crime scene has been sealed and the report from the Flying Surveillance team (FST) has been sought, Pradip said.

JD-U Manipur secretary Brojendro has strongly condemned the incident and the party has sent an email to the Election Commission of India and the Chief Election Officer of Manipur to defer the election for the Kshetrigao assembly constituency.

“They wanted to kill our candidate. We have complained to the ECI and I hope strong action will be taken,” Hangkhanpao, president JD-U, Manipur said.

“It is the first such incident in the past 40 years. It is politically motivated,” said Hangkhanpao.

“We suspect even the security personnel who were with him. Why didn’t they react? They may have given his whereabouts to the attackers,” Hangkhanpao added.

“The election commission has zero tolerance towards any kind of violence and intimidation and the commission is in continuous engagement with the state government to nab all the culprits involved in poll violence,” said CEO Manipur Rajesh Agrawal.

The CEO said all the candidates have been provided security. And according to information, the candidate who was shot at was also with his escort team.