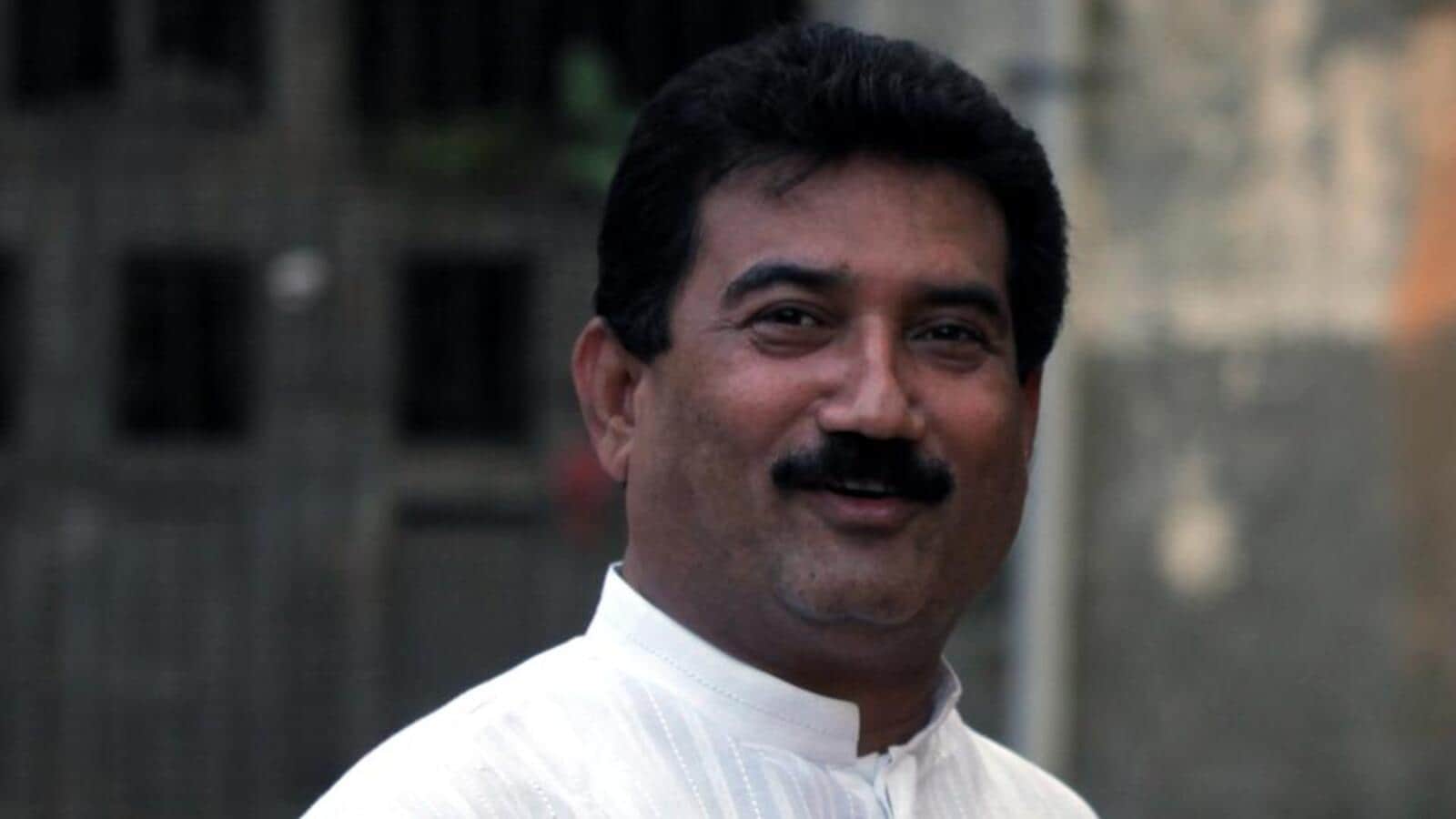 
Ahead of the high-stake Brihanmumbai Municipal Corporation (BMC) election, the Income Tax (I-T) department on Friday conducted searches at the premises of Shiv Sena corporator Yashwant Jadhav in Mumbai on charges of tax evasion, officials familiar with the matter said.

A team of I-T sleuths raided the Byculla residence of Jadhav, who is also the standing committee chairperson of BMC, regarding an alleged under-reporting of assets in his election affidavit, the officials cited above said on condition of anonymity.

Jadhav heads the committee which sees a bulk of the expenditure of the Municipal Corporation of Greater Mumbai. His wife, Yamini, is the party MLA from Byculla seat.

Taking note of the raids, Sena MP Sanjay Raut said: “The BMC election is expected to be held in a month or so. We think they are going to raid peons, who work at the BMC, as well because some of them wear the bow and arrow sign (of Shiv Sena). They (central agencies) lodge false cases and fudge evidence. We will have to endure this till 2024,” Sena chief spokesperson Sanjay Raut said.

The raids also come close on the heels of the arrest of minority affairs minister and Nationalist Congress Party (NCP) leader Nawab Malik by the Enforcement Directorate (ED) in an alleged money laundering case. The NCP said it had anticipated such an action as Malik has been a vocal critic of the Centre.

The NCP and Shiv Sena share power with Congress in the state.

Mumbai mayor and Sena spokesperson Kishori Pednekar, who visited Jadhav’s residence, accused the Centre of using central agencies to destabilise the government in Maharashtra. “We are not afraid of such raids. These are attempts to destabilise Mumbai and Maharashtra. People are watching the way they are misusing the machinery to target political opponents after they (BJP) lost power,” he said.

The mayor added that Jadhav and his family are cooperating with the probe. “All these authorities function in the framework of the law. I am confident that Yashwant Jadhav would provide all the details and cooperate with the authorities,” he said.

Both the Sena and NCP, in the past, have alleged that their leaders are being targeted by the central agencies in a bid to destabilize the state government.

“Yashwant Jadhav used Pradhan Dealers Pvt Ltd, a shell company, to divert ₹15 crore through one hawala operator Uday Shankar Mahavar. Jadhav’s family gave ₹15 crore in the case and took the cheque. The I-T Department has found a complete cash trail. Some of the funds were transferred to the UAE. Finally today, the I-T department has started its inquiry into the matter,” he told reporters in New Delhi.

“I also request the ED to follow this case as the money was transferred outside the country,” he added.

Meanwhile, in an editorial in its mouthpiece Saamana, the Sena on Friday equated the central agencies to Adolf Hitler’s Nazi army.

“It was God’s will that BJP should not return to power in Maharashtra. It seems to be Lord Ram’s wish that Modi, Shah and their Nazi army should not come back to power in 2024…The deception used to frame one cabinet minister was a murder of democracy,” the editorial said.

The editorial also said that Malik will not bow down and continue fighting the lies. “Nawab Malik emerged from the ED office with a smile on his face, without any fear, and gave a slogan by waving his fist (that) he will not bow down before lies, (that he) will keep fighting and emerge victorious. The defeat of Hitlers’ Nazi army is inevitable,” it said.

The BMC polls are likely to be held by March end.

Currently, in the civic house of 227 seats, the Shiv Sena has 97 seats while the BJP has 83, Congress 29, NCP 8, Samajwadi Party SP six seats, All India Majlis-e-Ittehad-ul-Muslimeen two seats and Maharashtra Navnirman Sena one.