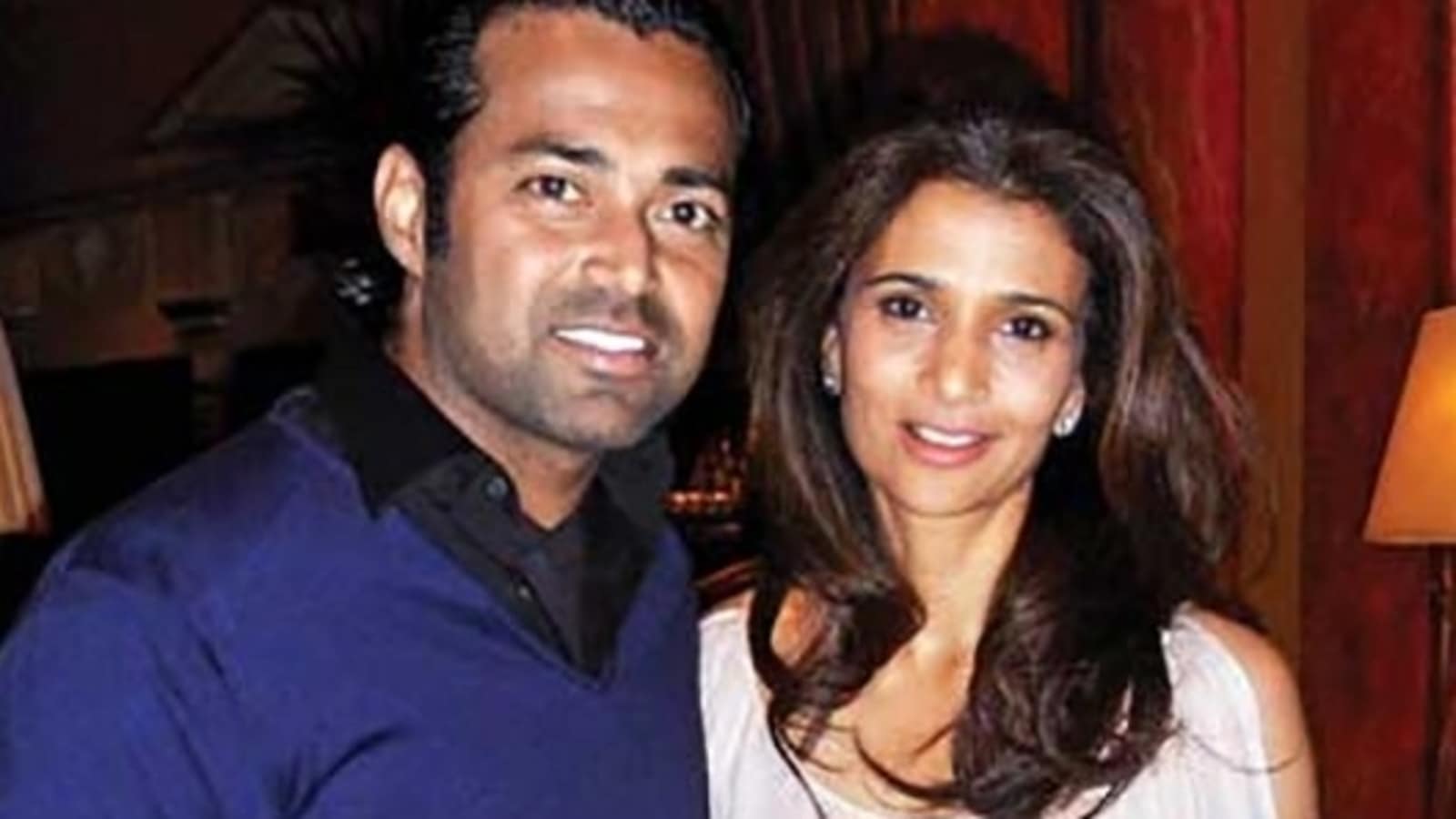 
A metropolitan magistrate court in Mumbai has held in its order in a domestic violence case filed by model-actor Rhea Pillai against her former partner, tennis player Leander Paes, that he committed various acts of domestic violence against her. Metropolitan magistrate Komalsing Rajput had passed the order earlier this month, which was made available on Wednesday, reported PTI. (Also read: Lara Dutta says Mahesh Bhupathi and Leander Paes will always have ‘love-hate relationship’)

The court also directed Leander to pay monthly rent of ₹50,000, apart from monthly maintenance of ₹1 lakh to Rhea if the latter chooses to leave their shared residence. Rhea had approached the court in 2014 seeking relief and protection under the Protection of Women from Domestic Violence Act, saying that she was in a live-in relationship, akin to marriage, with Leander for eight years. She had claimed that Leander, through his acts and conduct “caused verbal, emotional and economic abuse, which resulted in tremendous emotional violence and trauma”.

The magistrate, in the order, said, “It is proved that the respondent caused various acts of domestic violence.” Directing him to pay monthly rent and maintenance to Rhea, the court, however, said if she chooses to continue living in their shared residence at Bandra, she will not be entitled to monetary relief.

The magistrate said that with Leander Paes‘ career in tennis ‘almost over’, it would cause ‘serious prejudice’ to order him to live in a rented home while also paying maintenance to Rhea.

Leander Paes is currently in a relationship with actor Kim Sharma. Even though the two haven’t spoken about it publicly, they made it official on social media last year. They have been spending festivals and special occasions in each other’s company and are often spotted together in Mumbai.

Rhea Pillai was married twice before she met Leander. Her first marriage was to Michael Vaz from 1984-94. She then married actor Sanjay Dutt in 1998 but separated a few years later. Their divorce became finalised in 2008.