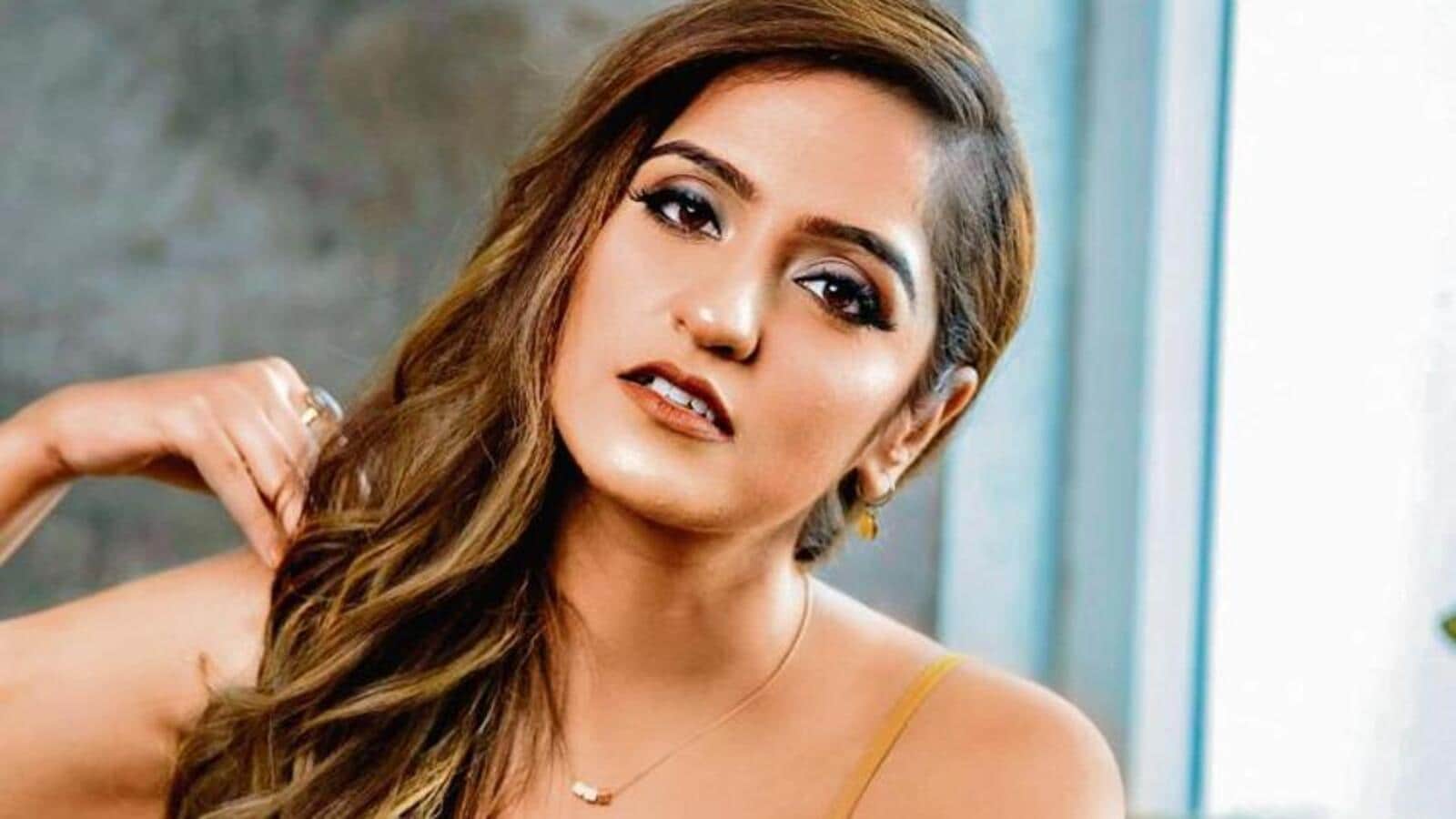 Singer Asees Kaur talks about the financials being impacted by cancellation of live shows throughout Covid.

Life is getting back on track again, but the loss which everyone has had to suffer throughout the Covid-19 waves remains irreparable. For musicians, live shows had stopped, and even today, the live events scene is barely getting back on its feet. As someone whose earnings majorly depended on live shows too, Asees Kaur felt the pinch.

“More than playback singing, as an artist everybody is the happiest when they are live on stage, singing live for their audience. Something like that gives us an adrenaline rush, so I really miss that. Income was definitely hampered, but I think more than artists, musicians and the other people involved in production of those live shows were affected,” confesses the 33-year-old, who has sung chartbusters such as Raataan Lambiyaan (Shershaah; 2021) and Tere Bin (Simmba; 2018), among others.

While she understands that staying at home was essential to cut the spread of the virus, all the shows started getting cancelled around December again. Kaur shares, “That is something that was really scary. I really hope we can overcome this situation.”

How did Kaur compensate for the losses she incurred because of the live shows being cancelled?

The singer tells us, “Live shows are our major chunk of earning. Whatever we do, can’t really compensate or be equal to that. We earned by doing digital shows, which we don’t enjoy doing. They were mostly corporate shows, performing in front of a camera, taking care of all precautions, and everyone at their homes enjoying the live show.”