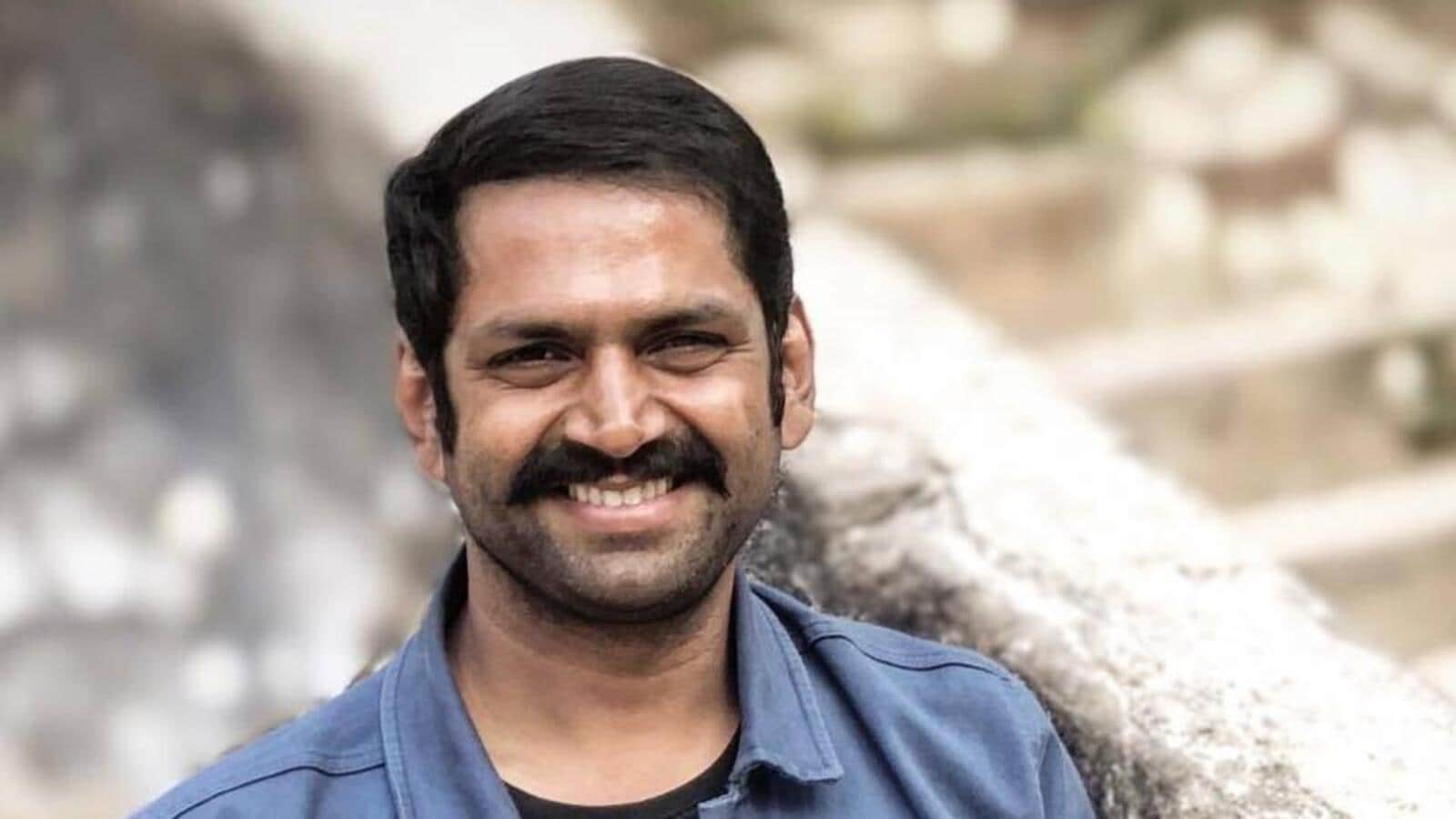 
For actor Sharib Hashmi, doing a good role in a small film is preferred over a small, boring role in a big film any day. It’s not the screen time but the role that matters to him.

“Main zaroor woh small film karunga, lekin woh character karne ki meri ichha bhi honi chahiye. It doesn’t have to be like I should be visible in every frame, I don’t care. The role is very important. It also isn’t necessary that just because the role is meaty, I will do it, it should be a complete package,” he says.

The actor, who has appeared in popular web shows such as The Family Man franchise, Scam 1992, Asur among others, is now set to share screen with Hrithik Roshan and Saif Ali Khan in Vikram Vedha. This makes one wonder if he does big films sometimes for the money he gets, so that he can do smaller, yet meaningful films where the money isn’t much? Actors like Nawazuddin Siddiqui have confessed to us in the past they do this.

Hashmi laughs and says, “I can’t divide things like this. Nawaz sir is in a different league, I haven’t reached that position yet where I can look at such things. Mine is based on how badly I want to do a role, be it mainstream or independent. In fact, there’s less money in big films… every film has it’s own budget, so the remuneration is high at some places, low at others, you have to decide which one you want to do. If it’s a really good character but the money paid is less, I do it. Small or big film doesn’t matter.”

However, the 46-year-old asserts, “paisa bahaut important hai”. The actor, while happy that he gets to choose what he wants to do now, also realizes that he will make mistakes, “Galti toh har kisi se hoti hai, aisa nahi ki main nahi karunga. But it’s also important that the films I do get a proper release too, I understand that now.”