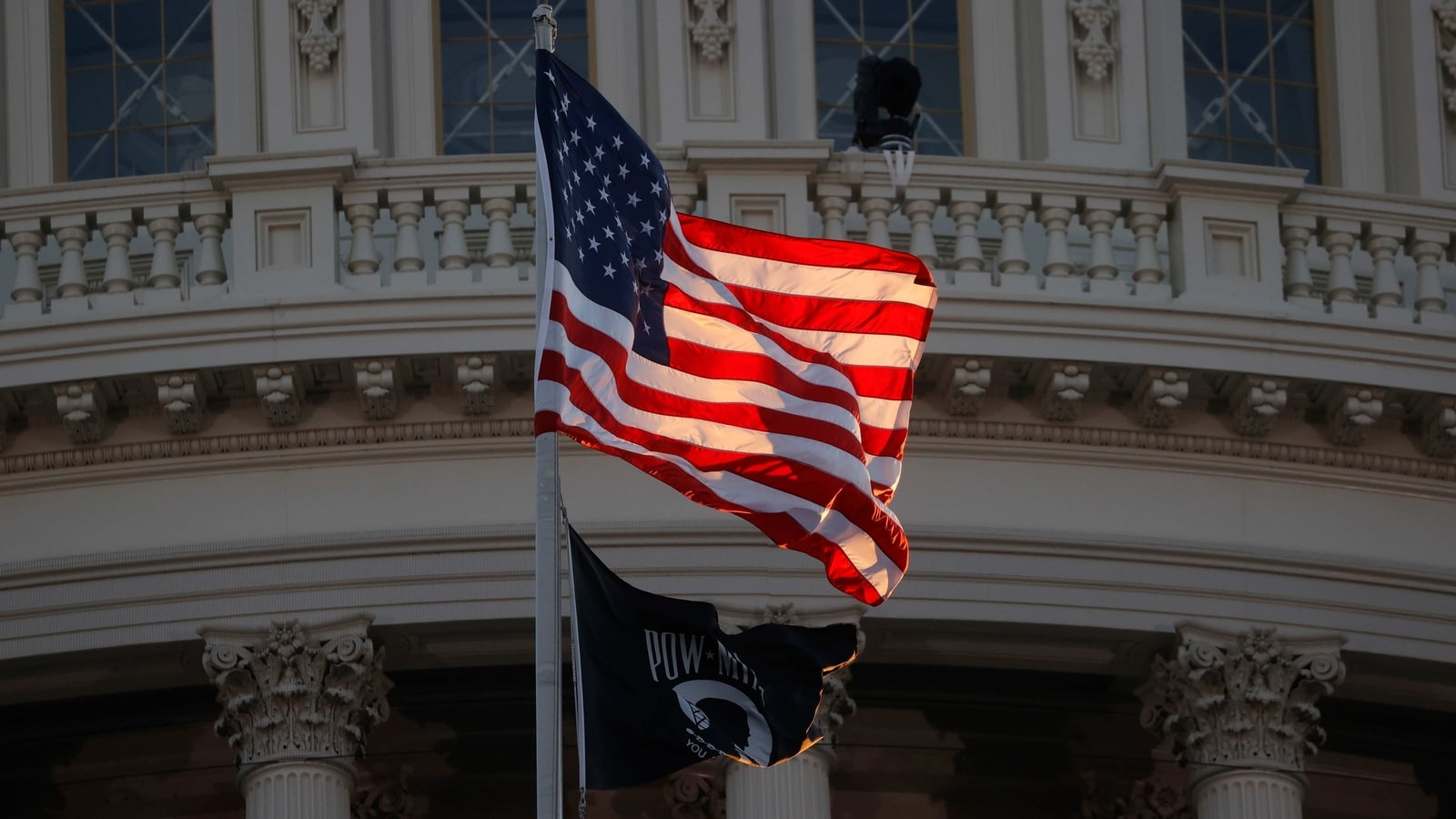 Americans trying to keep warm this winter are poised to spend the most on heating in at least 25 years.

US households face an average power bill of $1,359 this winter, the highest since at least 1997, according to the Energy Information Administration. While much of that spike is driven by higher natural gas costs, homes that rely on oil for heat — such as in the Northeast — will be hit even harder, with an average bill of $2,354.

The outlook comes as a global shortage of diesel and natural gas set up a tough winter for households across the globe. In Europe, where Russia’s invasion of Ukraine has exacerbated an already tight gas market, governments are making contingency plans to keep the heat flowing and the lights on. Higher energy costs are adding to historic inflationary pressures with consumers already paying more for everything from gasoline to groceries.

In the US, diesel supplies are at the lowest seasonal level on record, while gas stockpiles are 6% below the five-year average. The energy crunch will predominantly impact the US northeast, which has limited gas pipeline capacity and relies on diesel for heat.

Prices for natural gas and distillate — which includes heating oil — are both seen rising nearly 30% this winter, the agency said. While gas inventories could build with higher US production, distillate output is seen holding to last year’s level while the war and energy crisis in Europe limit imports to the East Coast.