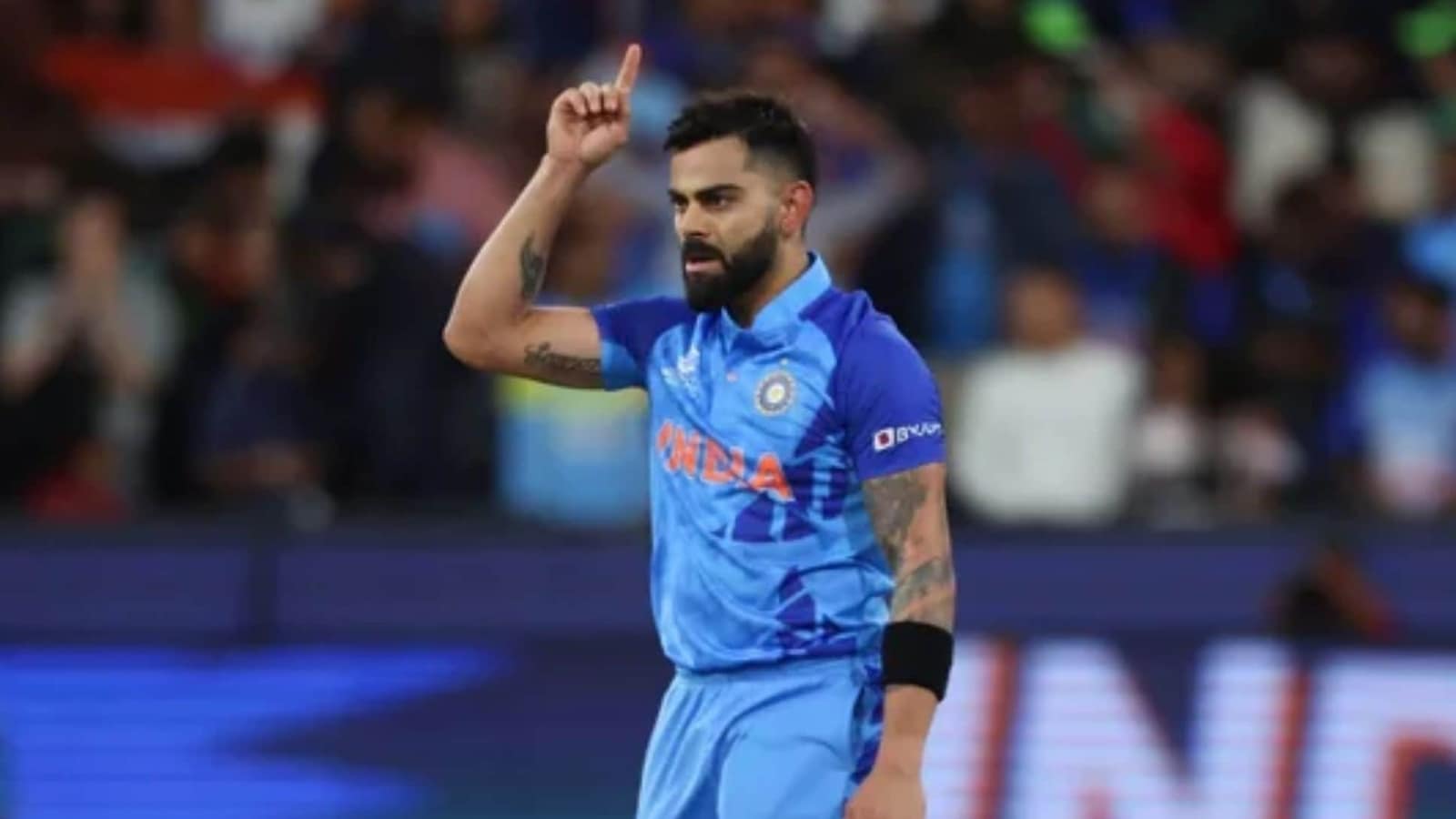 Vora made the claim citing a graph showing UPI payments made through the Bharat Pe app on the match day.

“#ViratKohli stopped #India shopping yesterday!! UPI transactions from 9 a.m. yesterday till evening – as the match became interesting, online shopping stopped – and sharp rebound after the match!” he tweeted on Monday.

The match, in which the Men In Blue chased down Pakistan’s 159-8 on the very last ball, took place at a packed Melbourne Cricket Ground (MCG) a day before Diwali. The game began at 1:30pm IST, and between 9am and 1:30pm, there was a huge jump in transactions made on Bharat Pe, the graph showed.

However, once the contest started, payments started declining. The fall continued throughout, and transactions plunged by around 22% a little after 5pm; this is when India’s eventually successful chase, orchestrated by the unbeaten Virat Kohli, was nearing its thrilling end.

The game ended with R Ashwin taking a single off Mohammad Nawaz. Soon after, Diwali shopping once again picked up.

Speaking of Kohli, the batter remained not out on 82 runs off just 53 balls. With allrounder Hardik Pandya, who scored 40 runs and took 3 wickets, he stitched a 113-run partnership to resurrect India’s innings after 4 early wickets. In the final over, the team needed 16 runs, and reached the target despite Pandya’s dismissal on the first delivery and Dinesh Karthik’s on the fifth.