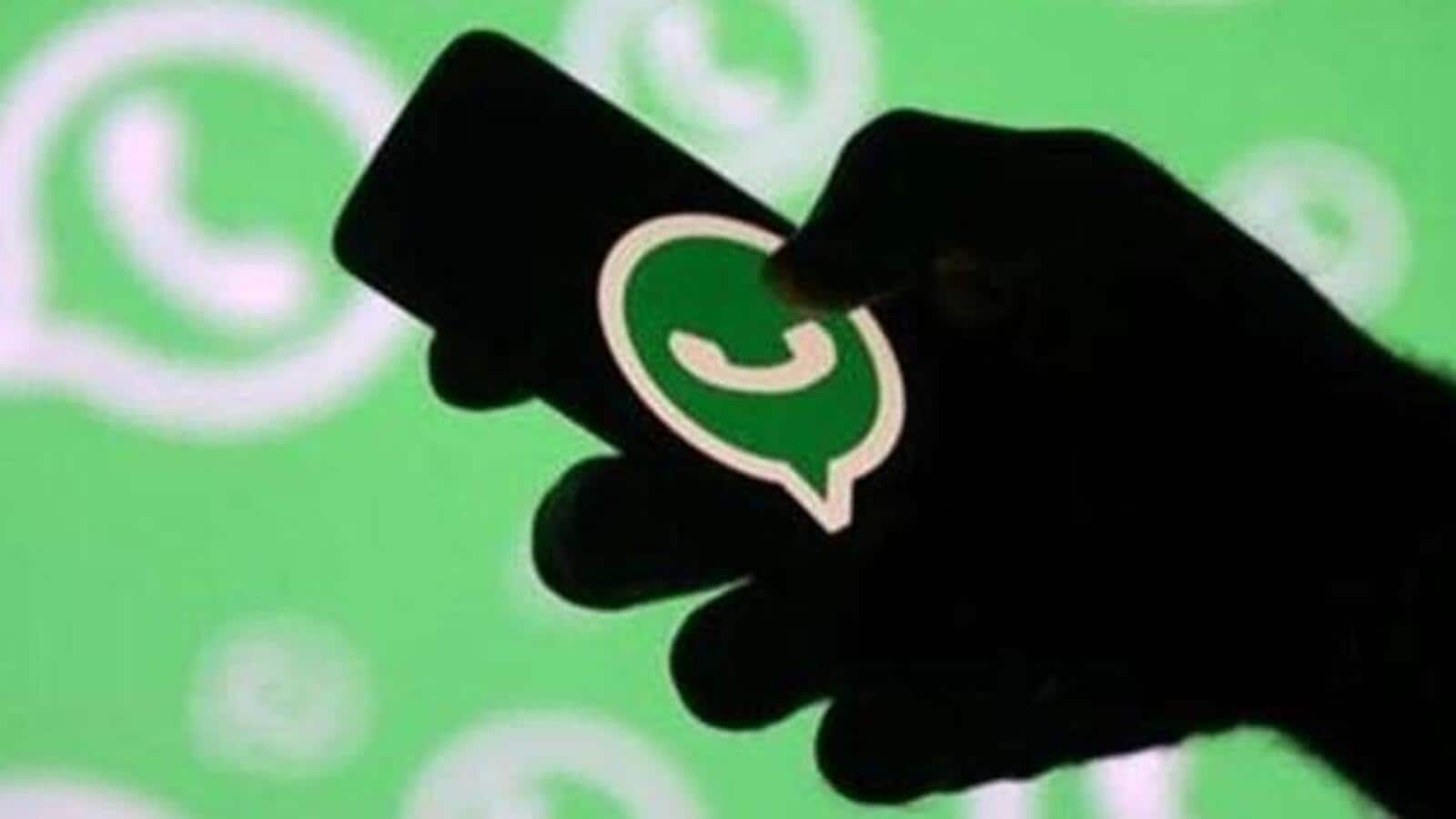 After a fairly significant period of outage, instant messenger WhatsApp is now back in action. The Meta owned WhatsApp messenger’s troubles began around noon, and was widespread, with users unable to unable to send or receive new messages or make voice and video calls.

Meta confirmed to HT that the issue with the instant messenger has since been identified and resolved, and the service has resumed globally.

“We know people had trouble sending messages on WhatsApp today. We’ve fixed the issue and apologise for any inconvenience,” a Meta company spokesperson told HT.

The tech giant did not elaborate on the specifics of the issue, or what exactly needed a fix.

WhatsApp was unavailable for users for about two hours, making this the longest outage the service has faced.

The fix however took time to have an impact, as online platform Downdetector data indicates complaints from users only slowed down an additional hour later.

READ | Soon, you can emote digitally via Avatars as your WhatsApp display pic

It wasn’t just the mobile apps for Android phones and the Apple iPhone which weren’t working.

The outage extended to WhatsApp Web apps as well, while certain settings within WhatsApp remained unavailable, including status and privacy settings.

WhatsApp is by far the most popular instant messaging app globally.

WaBetaInfo, a platform that tracks developments with WhatsApp, had earlier suggested the specifics of the outage. “The issue is server-side, so we have to wait for a fix remotely,” they said, in an update.

Meta has not confirmed exactly what caused the outage with WhatsApp’s services today.