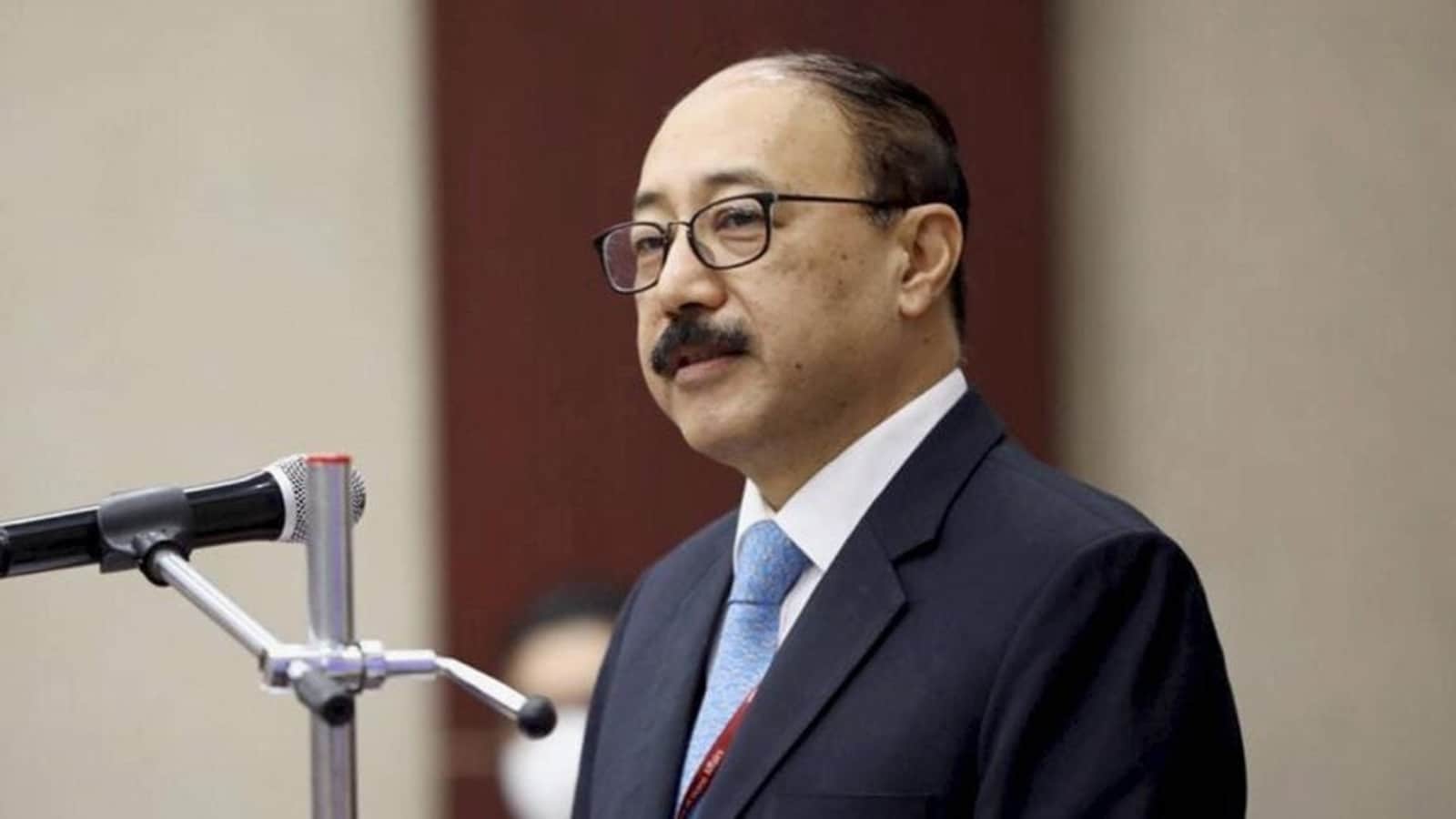 
Foreign secretary Harsh Vardhan Shringla on Sunday said the ministry of external affairs is in constant touch with embassies of Russia and Ukraine to ensure the safe return of Indian nationals from the strife-torn region.

Speaking further about the Indian government’s roadmap for ‘Operation Ganga’, as the mission to evacuate stranded Indians from Ukraine has been named, Shringla said the MEA has identified land evacuation options from Hungary, Poland, Slovakia and Romania. Ukraine’s airspace has been shut for passenger movement following Russia’s invasion.

“Since the airspace in Ukraine is shut, the MEA has identified land evacuation options from Hungary, Poland, Slovakia and Romania,” Shringla was quoted as saying by news agency ANI. “So far, thousands of our citizens have been flown out of Romani and Hungary and another thousand have been evacuated from Ukraine through land routes. Flights have been organised for them. Specific border crossing points were identified and the MEA had deployed teams to assist in the evacuation process,” the foreign secretary said.

So far, the Indian government has managed to fly three special flights of Air India through neighbouring countries to bring back stranded citizens.

Meanwhile, The Indian embassy in Ukraine issued a fresh advisory saying intense fighting was underway in Kharkiv, Sumy and Kyiv and urged Indians in these cities and wherever curfew has been applied to not venture towards railway stations until such curbs are lifted and considerable civilian movement is renewed.