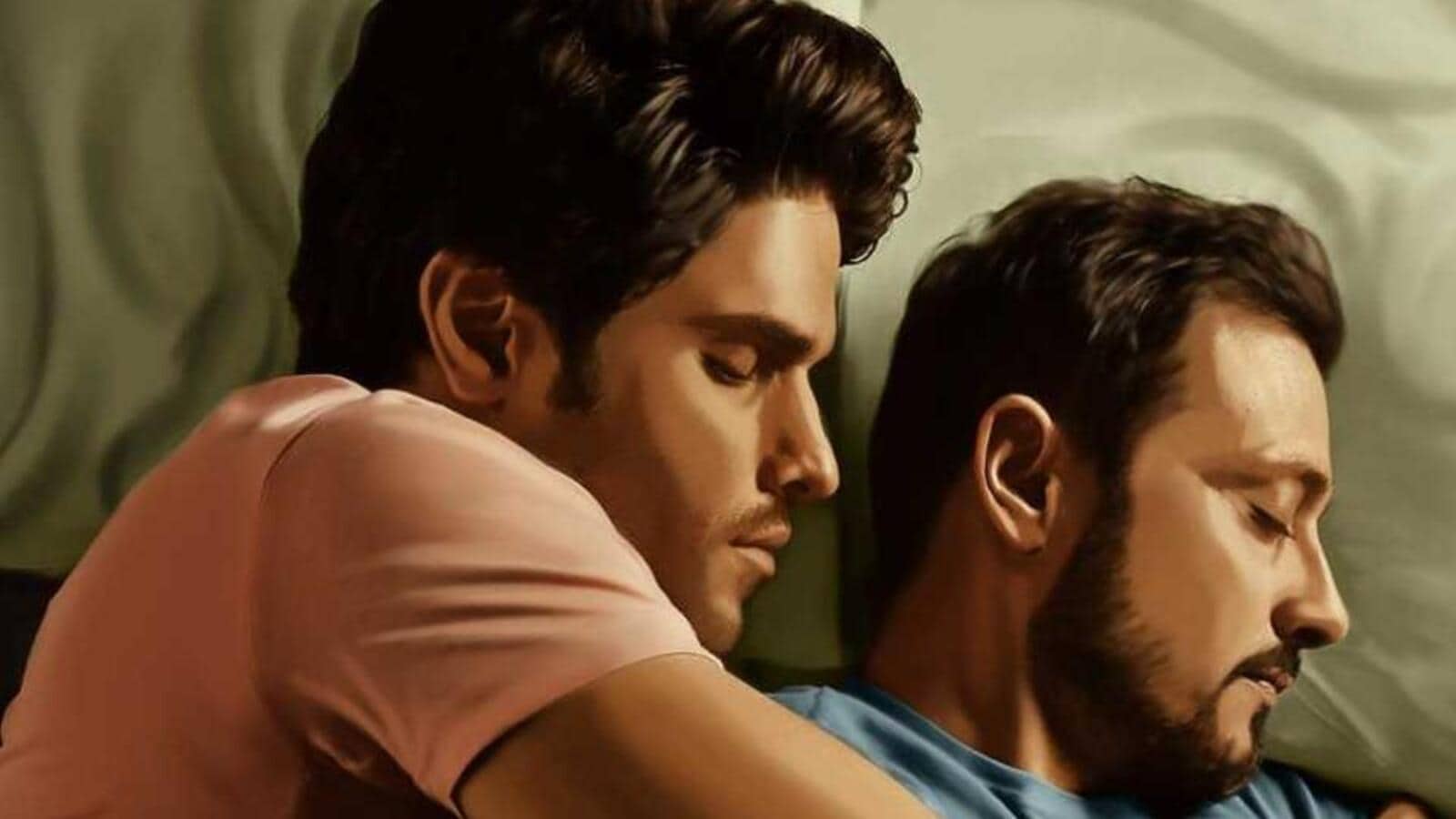 
The digital platform is quickly emerging as a medium for narrating stories from the queer community, whether through the main characters or sub plotlines. While everyone lauds the efforts to correct the skewed portrayal, the filmmakers claim that there is still a long way to go.

“It is great that LGBTQAI+ stories are being met with so much warmth by the audience, and that actors, filmmakers, producers and studios are going out there to tell these stories without batting an eyelid. But the best way to approach stories about the LGBTQ community going forward is to just tell them as they really are, without exaggerating them or without making them overly dramatic. Because at the end of the day, they are just stories about the human experience,” says director Mozez Singh, who explored story of a closeted lesbian in his latest web series, Human, with actor Kirti Kulhari .

According to GLAAD’s Where We Are on TV study this year, the inclusion of lesbian, gay, bisexual, transgender and queer characters is at an all-time high. And it is reflected in India as well with shows such as The Married Woman, His Storyy, 377 AbNormal, or through subplots such as actor Aahana Kumra’s quest to find love in Call My Agent: Bollywood, Plabita Borthakur exploring life as a bisexual in Bombay Begums, and Arjun Mathur’s journey as a gay in Made in Heaven.

“There is more acceptance. Therefore more narratives. Therefore more LGBTQ+ centric films and shows. And because the audience is evolving, newer narratives have a chance like my film, Hum Bhi Akele, Tum Bhi Akele… Now, I believe stronger, dramatic, real, slice of life narratives, not just comedies need to be made,” says actor Anshuman Jha, who essayed role of a gay in the film. He adds, “It’s a long journey but we are surely on the way”.

That’s something Mrinal Dutt, who was seen in His Storyy, agrees with. “Representation is definitely evolving, but it’s still a really long way to go. There is still a section of society which needs a little bit of opening up. It is happening, but it’s taking time,” he says.

The piece which will join together the missing bits from the narrative is authenticity. “What’s missing in the representation is that creators are still scared or limited in their imagination of LGBT+ characters,” asserts

Shubh Mangal Zyada Saavdhan (2020) director Hitesh Kewalya feels that “we need to work on our own biases as we go along creating narratives representing queer community”.

He explains, “They are considered different while writing them in the story. Sometimes the writers think that we can’t write them because we don’t know anything about them…which is an incorrect way to approach this issue.”

Meanwhile, filmmaker Onir feels that accurate representation, even on the web, is still in a questionable stage.

“t is always heterosexual people writing our stories, or people who are in the closet who are representing us. They themselves are taking baby steps without understanding us. When I approach an OTT platform, they tell me this is too much. And suddenly I see some straight person making a film or series on the community. There is no attempt as such to empower people who have been working on the space for so many years,” he expresses.

To this, Sheer Qorma director Faraz Arif Ansari adds, “Most of the representation in Indian films and OTT is always missing that sense of truth and hence, always feels short of encapsulating real queer lives and stories and hence doesn’t resonate deeply or does what it needs to do — to open a larger dialogue beyond the queer community”.

However, not all is lost. Filmmaker Apurva Asrani is holding on to hope for a change, and appreciates the steps to increase inclusivity for all.

“From pathetic characters who were used for humiliation, laughs or villainous purposes, the LGBTQAI+ characters today have a larger purpose in the scripts. They have an identity, they have beating hearts… We are no longer criminalised and the stories of oppression are slowly becoming stories of celebration of the community. What stood out for me was the character of Khan (Vikas Kumar) in Aarya. He maybe homosexual, but his purpose in the script is to be Aarya’s formidable foil. A real evolution, which will increase in the future” he signs off.