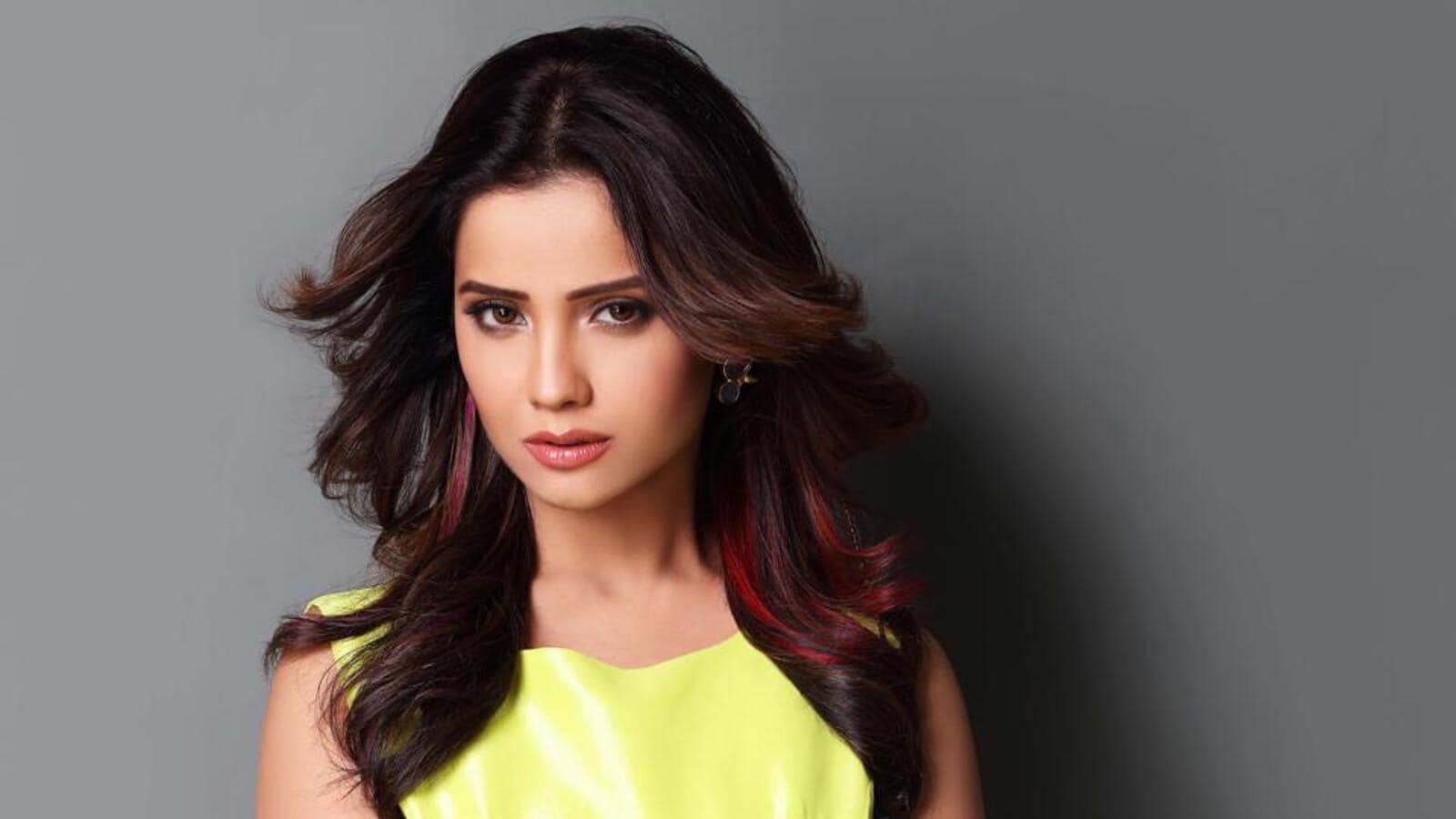 Actor Adaa Khan shares that she got approached for many OTT projects in the last few years since the OTT boom.

While the web space has redefined the entertainment landscape in the country, there is still a segment of artistes and audiences that feels that digital content is being used for mere titillation. Actor Adaa Khan is one of them.

In fact, she says it [bold content] is precisely the reason why she has stayed from the platform for so long.

“I always wanted to do something on the web space which you can sit and watch with your family. I am a little skeptical about doing bold scenes and bold content. I was not ready for it because that was what was primarily what was happening on the web space some time back,” shares Khan, who made her digital debut recently with Shubh Mangal Mein Dangal, a family comedy series.

The 32-year-old reveals that she got approached for many OTT projects in the last few years since the OTT boom. “But I had to turn them all down because I was not comfortable with such content,” she adds.

Khan feels that such type of content was also giving a bad name to the platform but is relieved that all that has changed now.

“Now it is no longer the case and because of that that I am comfortable to do more of OTT work. Initially I was not sure at all,” she adds.

The actor, who still works very much on TV, shares that her decision to work on the digital medium does not mean she is bidding adieu to the small screen.

“It is not a shift for me. I am still doing TV. I love my TV audience. But yes with TV the only thing is that we keep doing the same role for years. On OTT, the shows are episodic and that is exciting because as an actor I am done with that character after the show. It has been a different experience for me a pleasant one,” says Khan, who will be seen in two more web series soon.