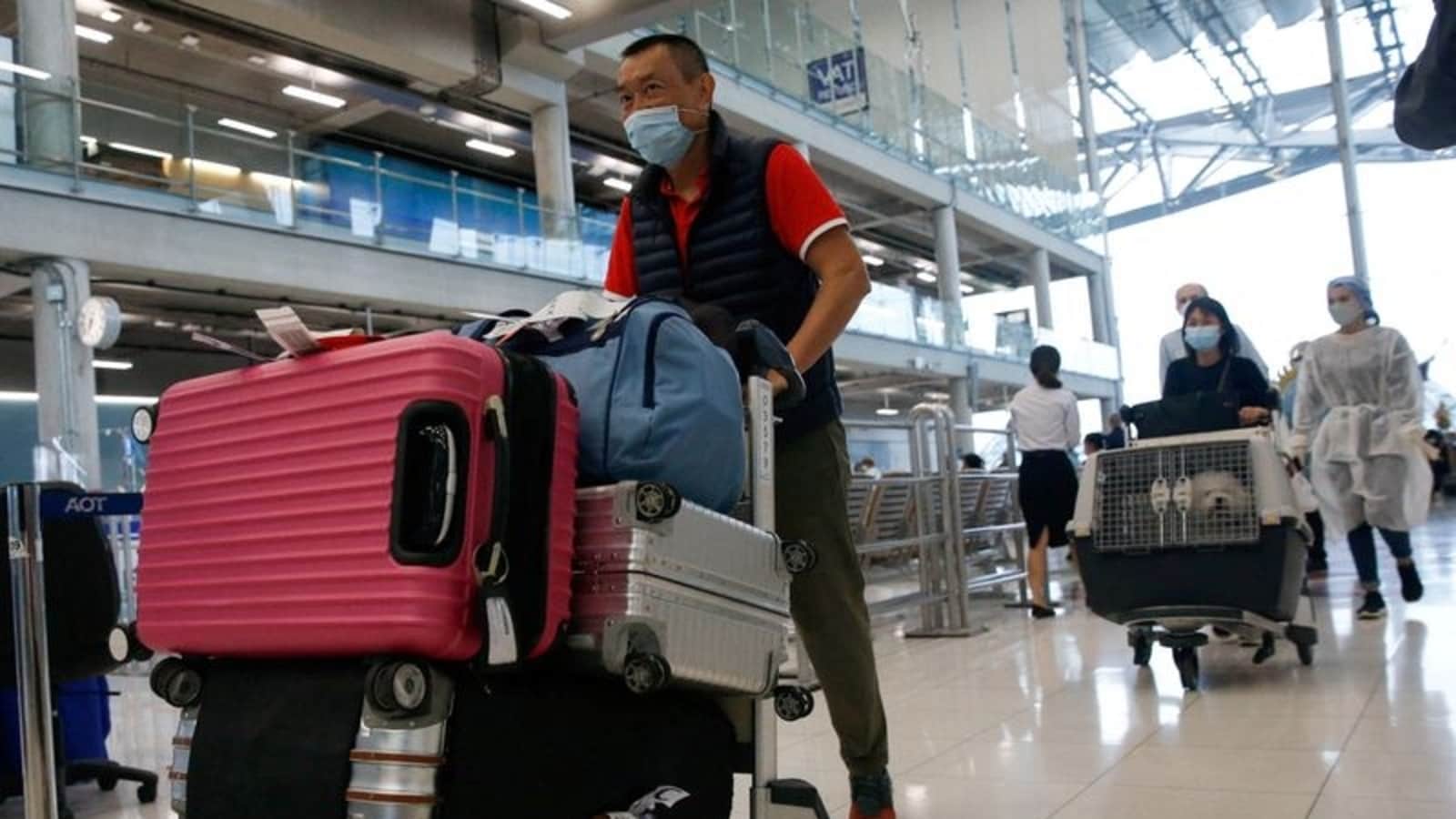 
A plunging ruble, flight cancellations and money-transfer difficulties are prompting Russian and European tourists to cancel trips to Thailand, a blow to the Asian nation’s tourism-revival efforts.

The exclusion of many Russian banks from the SWIFT payments network has resulted in tour operators running into problems when making transfers, according to Charintip Tiyaphorn, co-owner of Pimalai Resort & Spa in Krabi. Some flights have been cancelled following Russia’s invasion of Ukraine and many European airlines are re-routing to get to Southeast Asia, she said.

Russians were the largest group of travellers to Thailand in January and top applicants for new visas under a quarantine-free entry program relaunched last month. About 1.5 million Russians visited in pre-pandemic 2019 and spent $3.3 billion, the third-highest source of tourism revenue for the country, according to official data.

Particularly in seaside destinations such as Phuket and Pattaya, it’s common for restaurants, spas and even property developments to have signs in Cyrillic characters in an effort to make Russians welcome in a country that before Covid-19 generated about a fifth of its gross domestic product from tourism.

But war and sanctions have once again disrupted Thailand’s efforts to jump-start the vital sector.

“We received emails from agents and sales representatives in Russia that they may not be able to transfer money to Thailand due to sanctions, so this will have some future impacts too,” Charintip said. “We are more worried about flights from Europe to Thailand that may have to re-route, and this would make it more difficult and costly for European travellers to travel to Thailand.”

Southeast Asia’s second-largest economy has been experimenting with several revival plans for the sector, which in 2019 attracted 40 million foreign visitors and generated more than $60 billion. The latest measures were the scrapping of what had been a required second RT-PCR test for travellers and the lowering of a minimum health-insurance requirement on Tuesday.

Thailand may lose tourism revenue equal to 0.2% of its gross domestic product in the worst-case scenario of no Russian tourists for the rest of the year, according to Krungsri Research, a unit of Bank of Ayudhya Pcl.

Chamnan Srisawat, president of the Tourism Council of Thailand, said the Russian-Ukraine conflict was unlikely to impact tourist inflows in the long run as most travellers are wealthy and unaffected by the weakening of the ruble. The pandemic and travel restrictions will continue to be the key hurdles for the industry, he said.

Thailand, which is battling an omicron-fueled Covid wave, currently requires vaccinated visitors to pre-book a hotel and an RT-PCR test before applying for a visa. The paperwork is “cumbersome” and should be less conservative, Bill Heinecke, founder and chairman of Minor International Pcl, said last month. Minor is one of country’s largest hotel and restaurant operators.

“The main obstacles for Thai tourism this year are Covid and the government’s current policy on how to attract travellers,” Chamnan said. “The government should remove remaining restrictions to welcome more people since tourism is the only thing that can lead to a real economic recovery.”

Foreign tourist arrivals last year slumped to 427,869 from 6.7 million a year earlier, according to Thailand’s Ministry of Tourism and Sports. The nation’s planning agency forecasts arrivals to rebound to 5.5 million this year.