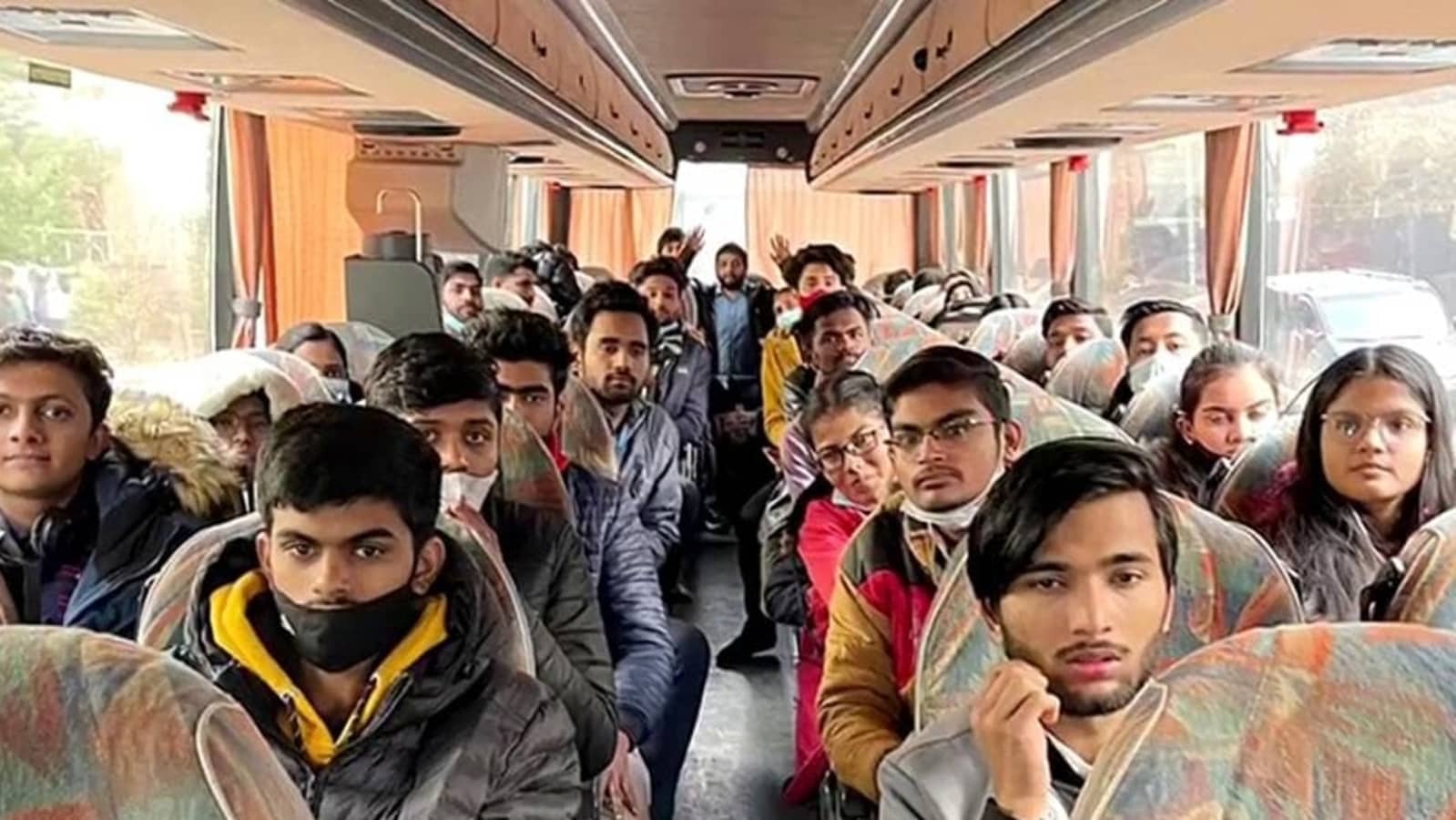 Hindustan Times has learnt that the Indian embassy in Romania in coordination with the Moldovan authorities is organising the movement of Indian nationals stranded in Odessa (Ukraine) to Bucharest (Romania) via Moldova.

The Indian government is evacuating its citizens stranded in Odessa town of Ukraine. The entire evacuation process is being carried out via Moldova to Romania.

Hindustan Times has learnt that the Indian embassy in in Romania in coordination with Moldovan authorities is organizing movement of Indian nationals stranded in Odessa (Ukraine) to Bucharest (Romania) via Moldova.

The airspace in Moldova is closed, hence the Indians are being sent to Bucharest. The embassy is organising two routes for buses – one for those crossing the Palanca border (Ukraine- Moldova) and being sent directly to Romania without stopping in Moldova.

Another route for those who are in the camps located in and around the capital Chisinău. The bus services are being provided free of cost.

Since March 1, about 250 students have crossed over to Romania. They have all been sent by buses organised by embassy directly to Romania (Bucharest) from the border. About 80-100 nationals are still left in and around Chisinău (Capital) and most will be leaving by a bus today (on March 02)

In Bucharest, Indian Embassy is helping the Indian nationals with flights under Operation Ganga. The Embassy in coordination with Romanian Authorities, has ensured that no visa is required to exit Romania via special flights.