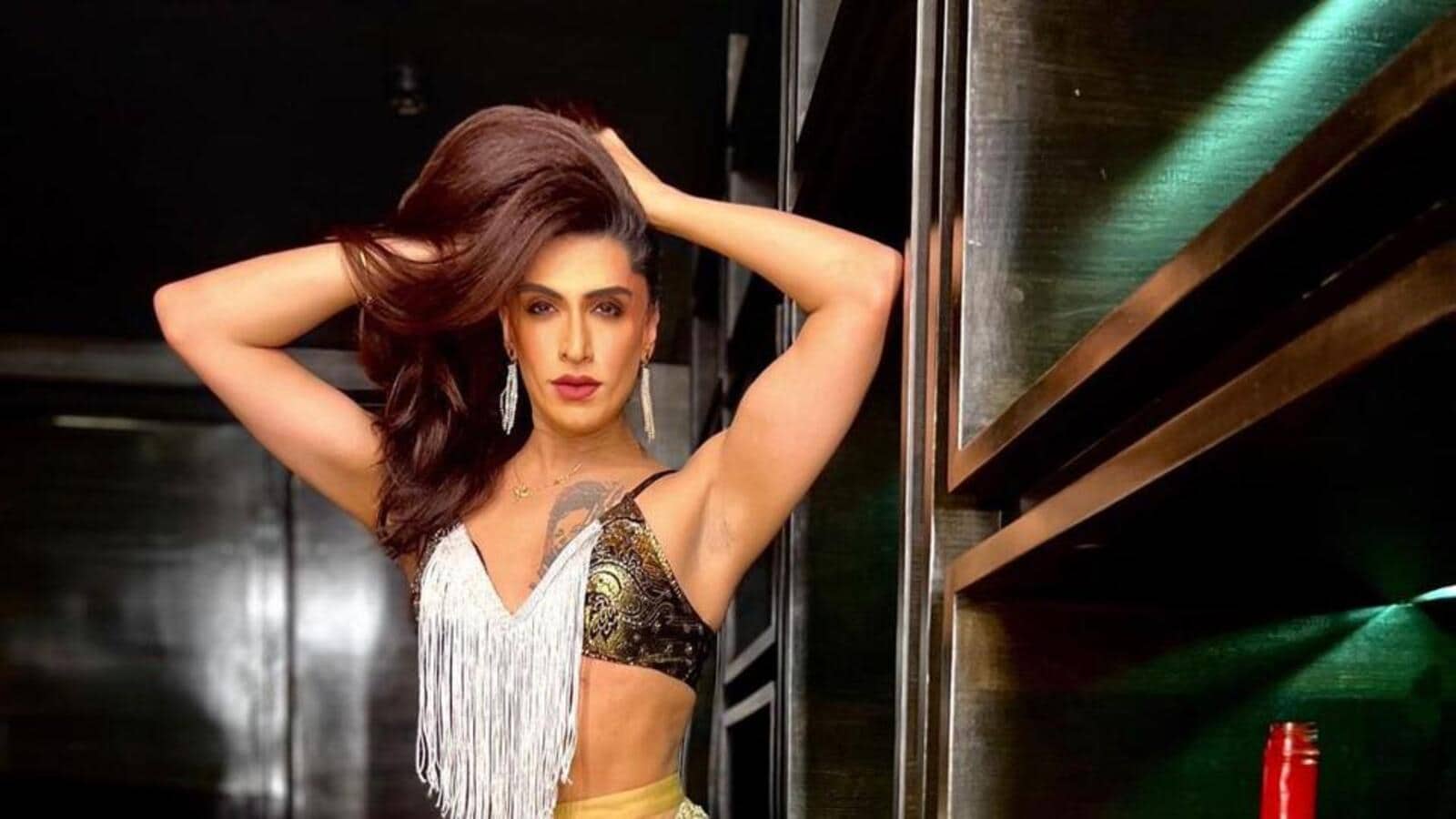 
Will anyone cast RajKummar Rao or Ayushmann Khurrana in PT Usha’s biopic, over any female actor? This is the question which model-VJ-actor-singer Sushant Divgikr asks, as he expresses his dismay about the lack of representation of transgender community in the film industry.

He says though the stories of the queer community are being explored films, it is not translating into as many opportunities for trans artistes. And his frustration stems from this disproportionate ratio. Divgikr posted a video about the same on his social media, which has garnered a lot of attention.

A staunch advocate of LGBTQIA+ rights, Divgikr asserts one is not “doing anybody a favour by introducing a trans character in the story.”

He elaborates, “Which world are you living in that we have to remind you of our existence? How terrible is that? How are you democratising the industry if you are not giving everybody equal opportunities? Why can’t there just be democracy in casting? Government has recognised us… The least that people in the industry do is cast a trans person to play a transgender character,” he says.

Without taking names, he goes on to narrate an incident wherein a woman, enquired for trans artistes for a role in a web serries. “When I sent some options, she said ‘koi aur nahi hai jo kam trans lage’… In fact, I have gone for music tests where they loved my voice, and got back to me saying the producer can’t hire me because he doesn’t know if I will sing for a male or a female, and it will confuse the audience… This is clearly a transphobic attitude,” rues the singer.

The drag artist also shares that the right narrative for the community is due for a long time.

“Since the 1980s,transgenders were shown either to molest people, getting molested, raped, seeking sex or begging on the streets. Itni gandi scripts di hain, like Bobby Darling also got such bad scripts, and was eventually mentally harassed” he says, stressing on the need for the narrative around the community to be rectified.

“Our government is making beautiful laws for trans people. So why can’t the makers take permission from the Social Justice ministry before releasing rubbish? It’s a very democratic world, field and platform. It should also be extended to non binary people as well,” he concludes on a thought-provoking note.