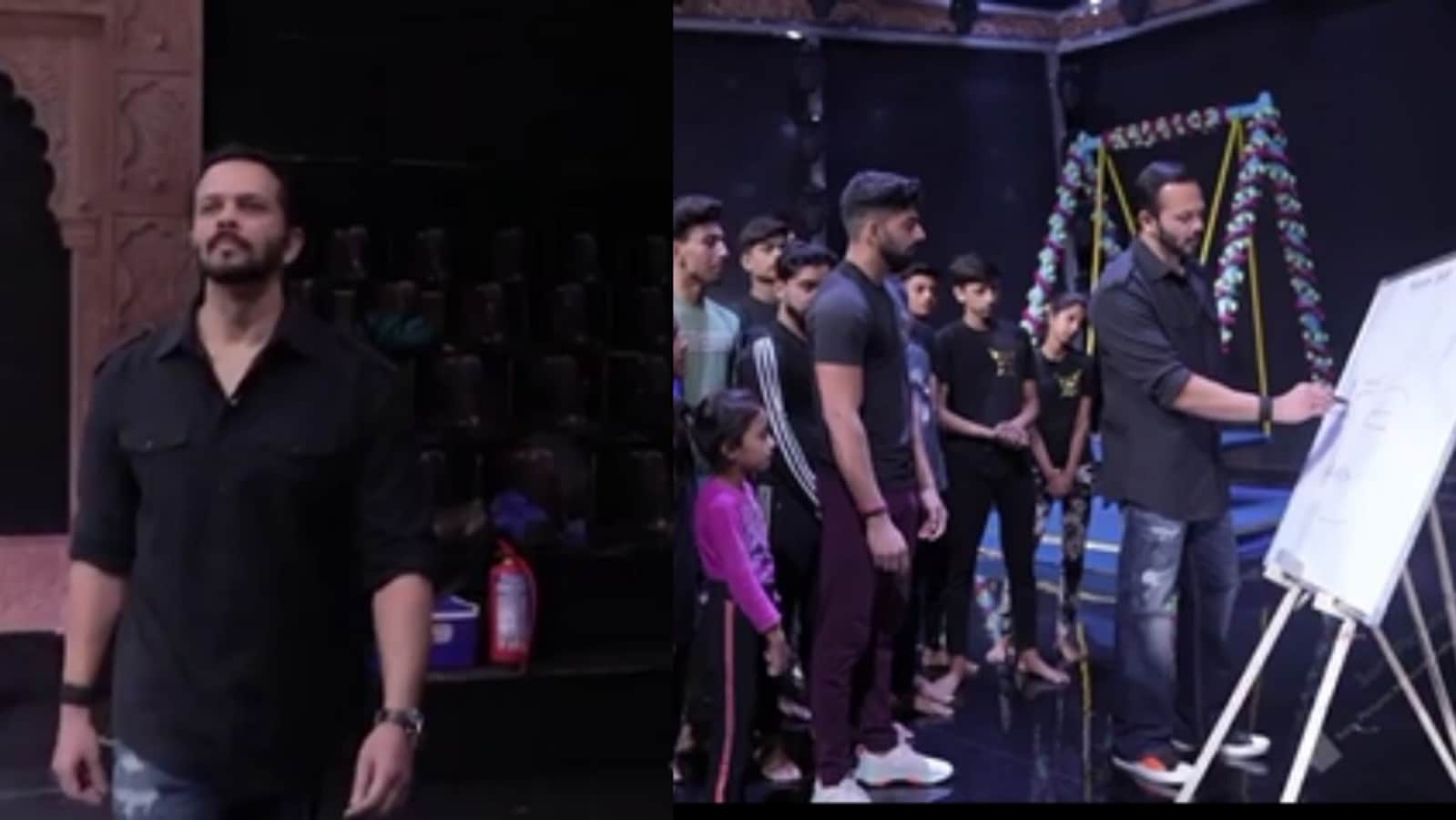 
In the upcoming episode of India’s Got Talent Season 9, filmmaker Rohit Shetty will come as a guest judge. On Friday, Sony Television shared a promo of the upcoming episode, in which Rohit gave a surprise to the other judges of the show. Rohit revealed that he directed one of the participating group, Warrior Squad’s performance. The show airs on Saturday and Sunday at 8 PM on Sony TV. (Read More: Shilpa Shetty, Rohit Shetty recreate Deepika Padukone, Shah Rukh Khan’s iconic ‘Tangaballi’ scene from Chennai Express)

In the video shared by Sony Television, Rohit can be heard telling judges- Shilpa Shetty, Kirron Kher, Manoj Muntashir and Badshah that he has a surprise for them. He later reveals,”Pichle hafte se mein inka act dekhta aa raha hun. I am really proud ki yeh America’s Got Talent mein ja rahe hain (I’ve been watching their act from last week. I am really proud that they are also going to participate in America’s Got Talent).”

He also revealed that last week while Warrior Squad was rehearsing for their act, Rohit went their and gave them some tips for their performance. Shilpa Shetty then says, “Toh iss act ko direct kiya hai Rohit Shetty ne (So this act is directed by Rohit Shetty.”

One internet user tagged Warrior Squad’s official Instagram handle and congratulated them. While another one wrote, “Is that even allowed???”

Earlier, Sony TV shared a promo video on their Instagram handle, in which Rohit and Shilpa were seen performing a scene from Shah Rukh Khan and Deepika Padukone starrer Chennai Express. In the video, Shilpa plays Deepika, while Rohit enacts Shah Rukh’s role.

On Wednesday, Shilpa shared a BTS video from the show’s set in which she breaks a glass bottle on Rohit’s arm. She later screams, “Rohit picture do mujhe (Rohit cast me in one of your films),” to which he replies, “Pagal hai kya? mera suit kharab kar diya (Are you mad? You spoiled my suit).”

Recently, Rohit came as a guest judge on another reality show, Hunarbaaz: Desh Ki Shaan. The other judges of the show are actors Mithun Chakraborty, Parineeti Chopra and filmmaker Karan Johar.