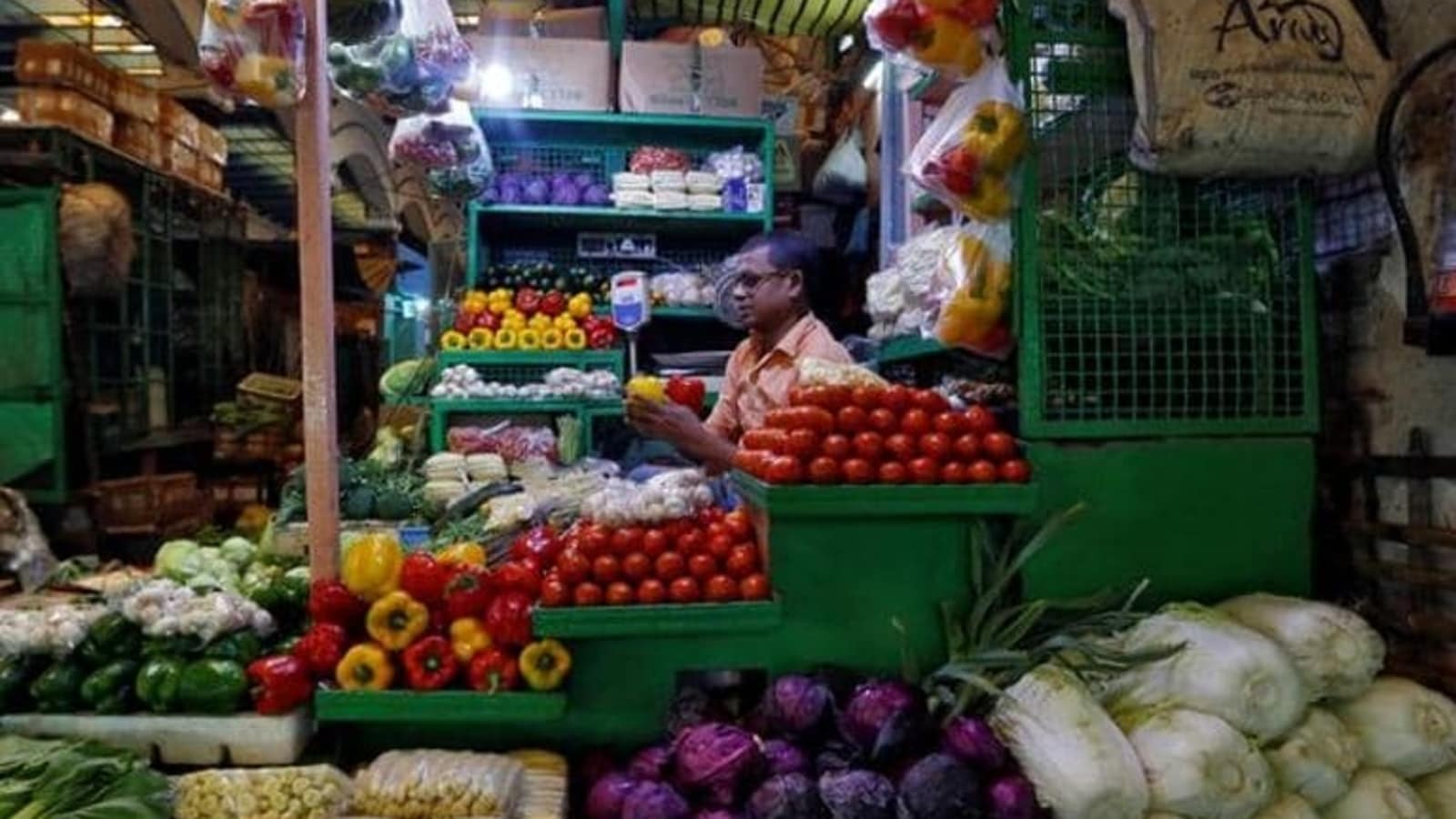 Retail inflation accelerated in September to a five-month high of 7.41% year-on-year, driven by surging food prices, raising fears of further rate hikes when the central bank meets for its next policy review in December.

The latest data shows retail inflation remaining above the Reserve Bank of India’s target for three quarters, implying it will have to report to the government why it failed to meet the target, and what actions it will take.

Annual retail inflation in September was higher than the 7.3% forecast in a Reuters poll of economists, and above 7% the previous month, data released by the National Statistics Office on Wednesday showed.

The RBI’s inflation-targeting Monetary Policy Committee (MPC), established in 2016, is mandated to keep inflation within a band extending 2 percentage points on either side of its 4% target.

RBI and Prime Minister Narendra Modi’s administration are in agreement, officials say, that inflation was driven by external factors including surges in energy and food prices after Russia’s Feb. 24 invasion of Ukraine, and it would take a longer period to tame prices.

RBI’s MPC has raised rates by 190 basis points since May, and is widely expected to raise rates by at least 25 bps at its next meeting from Dec. 5-7, economists said.

Food inflation, which accounts for nearly 40% of the CPI basket, rose 8.60% year on year in September, compared to 7.62% in August.

Over 10% depreciation of India’s rupee against the dollar this year has made imports costlier for consumers and businesses.

Core inflation, excluding volatile food and energy prices, was estimated at 6.07%-6.1% in September, compared with 5.84%-5.90% estimates in August, said three economists after the data release.