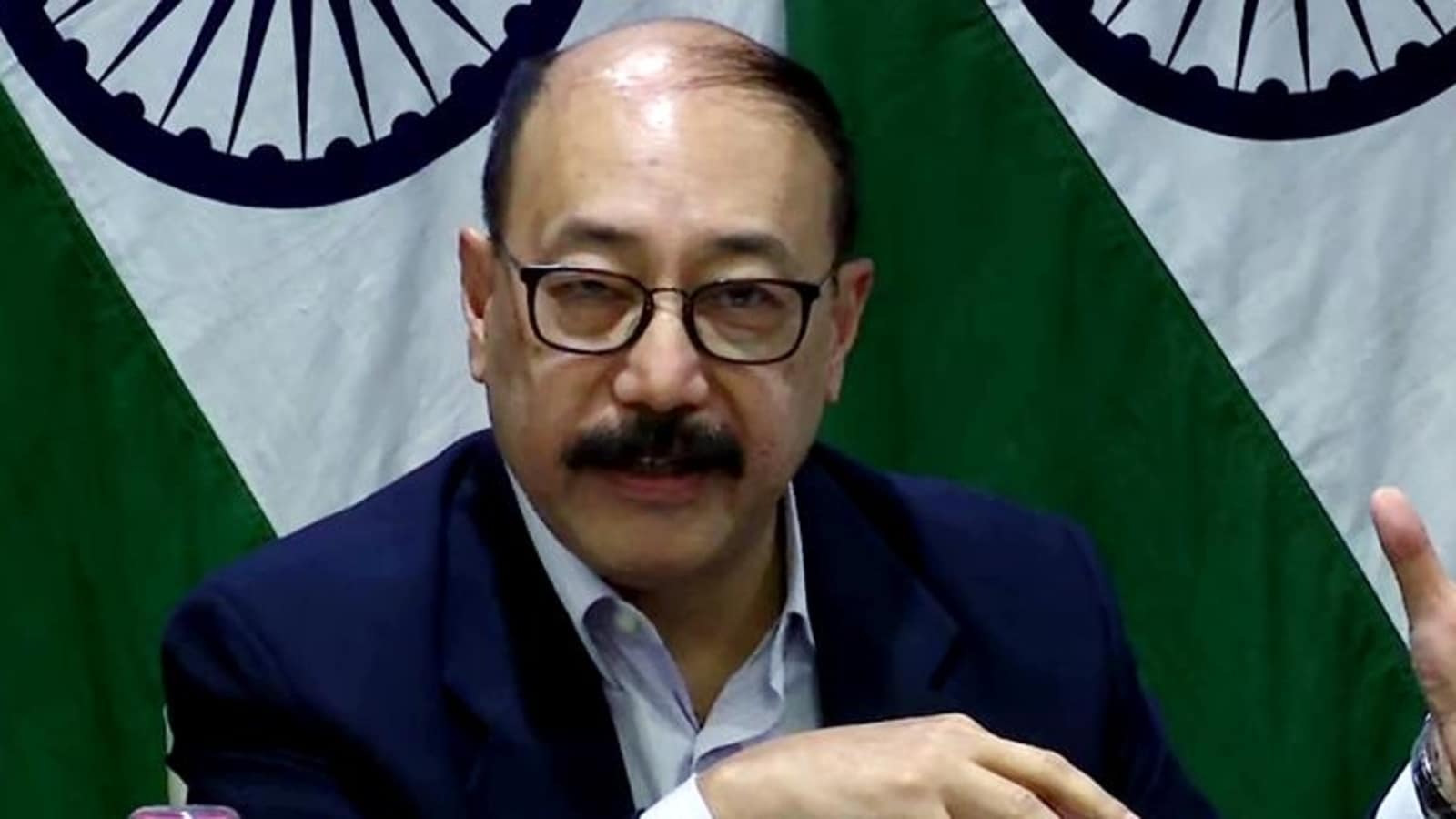 
Foreign secretary Harsh Vardhan Shringla on Tuesday said India takes its positions in the United Nations based on certain careful considerations and in the best interest of the country.

Shringla’s statement came in response to calls for reconsidering India’s stand at the United Nations Security Council regarding Russia’s invasion of Ukraine. On Saturday, India abstained on a US-backed UNSC resolution that deplored Russia’s “aggression” against Ukraine, even as it pushed for a return to the path of diplomacy and respect for the sovereignty and territorial integrity of states.

“In United Nations we take positions that are based on certain careful considerations and certainly, we do regard the merits of each& every case that comes before us…take decisions in our best interest,” Shringla said.

The foreign secretary said over the next three days, 26 flights have been scheduled to bring back Indian citizens apart from Bucharest and Budapest, adding airports in Poland and Slovak Republic will also be used.

“Of the remaining 40 per cent, roughly half remain in conflict zone in Kharkiv, Sumy area and the other half have either reached the western borders of Ukraine or are heading towards the western part of Ukraine – they are generally out of conflict areas,” he said.

Shringla said on Monday PM Narendra Modi spoke to his counterparts from Slovak Republic and Romania to seek assistance in continued support to our evacuation efforts. “He has just now spoken to President of Poland in a similar endeavour. He also received calls from Presidents of France & EU Commission,” he added.

Regarding humanitarian aid to Ukraine, Shringla said a flight left this morning carrying the first tranche of humanitarian assistance to the war-torn nation, through Poland. “The consignment comprised medicines, medical equipment and other relief material. Another flight tomorrow will carry a second consignment, also through Poland.”

“Besides medicines, we have a number of other items that are also there which will be of humanitarian use in Ukraine,” he said.