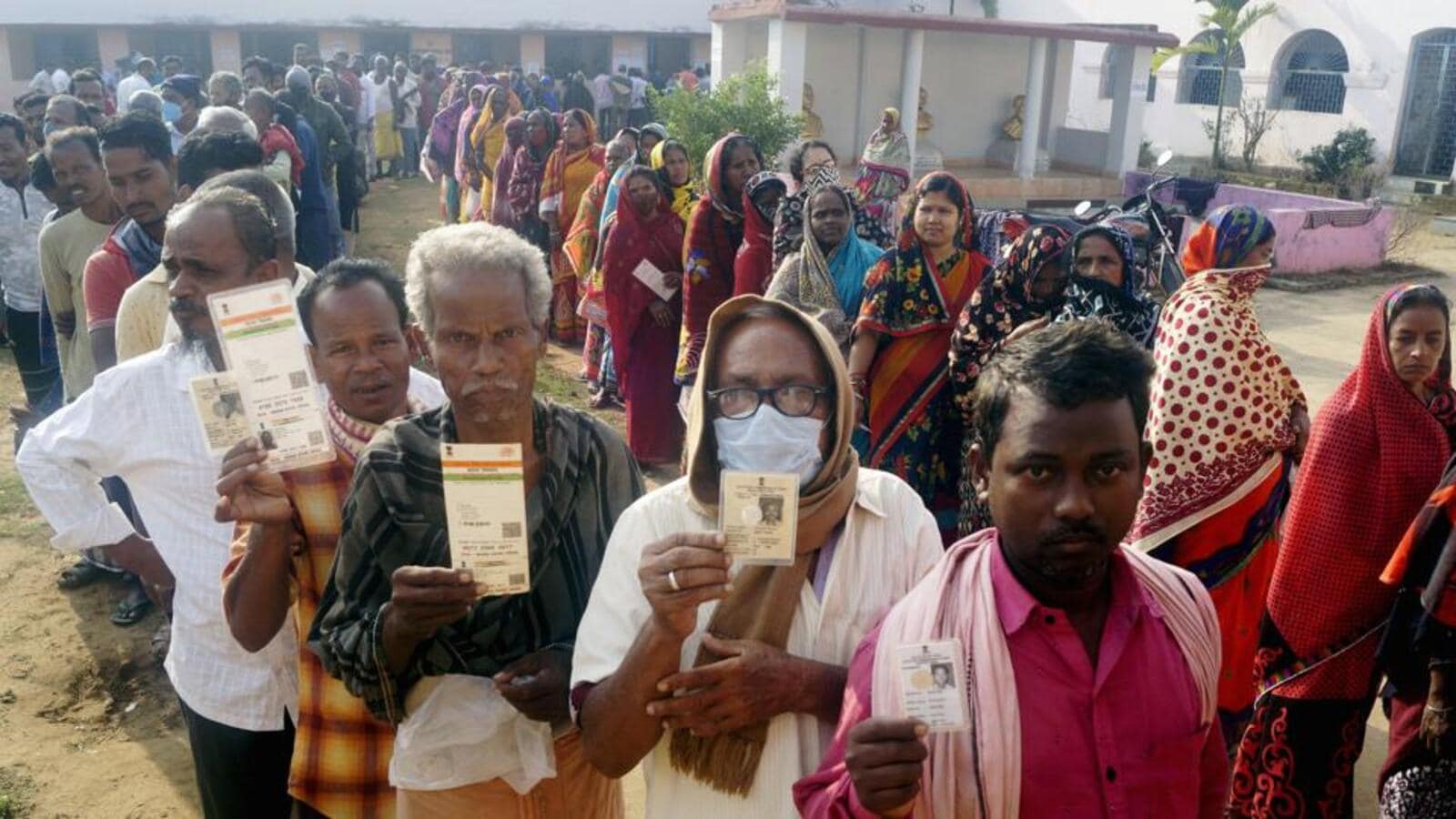 
BHUBANESWAR: For more than 20 years, Dinabandhu Das, 52, worked as a labourer, first in the textile mills of Surat and then as a daily wager under Mahatma Gandhi National Rural Employment Guarantee Act (MGNREGA). On Sunday, Das, a resident of Gangadahani gram panchayat under the Purushottampur block of Ganjam district, became a sarpanch after winning the panchayat polls, beating his nearest rival by 296 votes. Das had to beat many odds in life to reach here.

With a MGNREGA job card in hand, Das, over the last 10 days, walked around the panchayat, requesting everyone to vote for “fish”, his electoral symbol. Though initially he was not favoured by his community, Das was insistent and promised jobs and roads for the panchayat.

“I never thought that people would elect me as their sarpanch. Now that I have been elected, I will fulfill all my promises of executing development work as well as timely payments under MGNREGA,” said Das, who has worked for 90 days as MGNREGA labourer in the current financial year.

Like Das, there are several winners in the panchayat polls who won without anyone giving them a remote chance.

Hiramani Nayak, a 22-year-old girl of Pratap Purushottampur village in Puri district too managed to win by a slim margin of 4 votes for the post of Panchayat Samiti member. Nayak’s father Lalmohan is a daily wager and the family lives in a dilapidated hut draped with a polythene cover.

Despite the financial hardship, Nayak said, she thought of contesting the polls as the people in her village did not get the compensation that they should have during the 2019 Fani cyclone.

“The candidate backed by the ruling BJD (Biju Janata Dal) lost the polls despite spending a huge amount of money. But, I won only due to the blessings of the villagers and God. I promised my villagers to give them better roads, access to clean drinking water and pucca houses. I will work hard to deliver all that I promised,” said Nayak, who is now pursuing a final year degree course in a local college.

Like her, vegetable seller T. Sridhar won the Zilla Parishad polls from Ramanaguda zone-I in Rayagada district. Sridhar, who contested on a Congress ticket, said he will never let people down.

While underdogs like Das, Nayak and Sridhar managed to win in the panchayat polls, a number of professionals also made a successful debut.

In Nabarangpur district, Lipika Majhi, daughter of former Congress MLA Bhujabal Majhi, was more popular as a dentist. But from Monday, she will be known as zilla parishad member from Papadahandi Zilla Parishad zone-II after winning the polls on a Congress ticket.

In the panchayat polls, BJD swept the zilla parishad seats, winning 766 of the 852 seats that went to polls, securing over 52 per cent of the votes. The Bharatiya Janata Party (BJP) came a poor second with just 42 seats followed by the Congress with 37 seats.