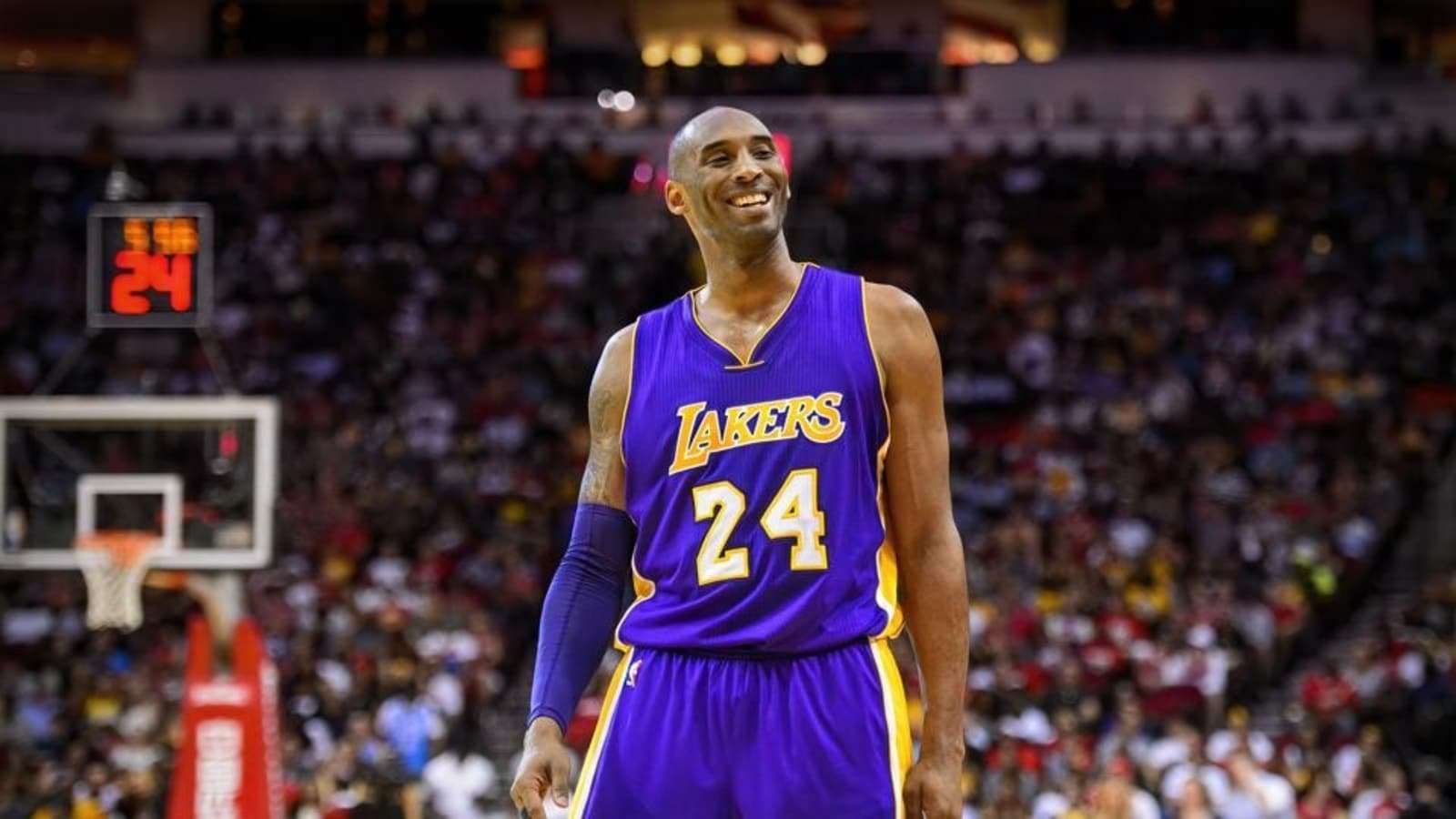 A Kobe Bryant card sold for $2 million to make it one of the highest selling basketball cards of all-time, PWCC Marketplace said on Thursday.

Bryant, one of the NBA’s most popular players, an 18-times All-Star and five-times NBA champion, died in a January 2020 helicopter crash that also killed his daughter and seven others.

“The buyer here collects only the best players, and this price is driven both by the quality of card and by the reverence for Kobe Bryant.”

The Kobe Precious Metal Gems issue is one of the most desirable of all-time as there are only 10 of each issue in existence.

Insert cards are distinct from what is considered the base set of cards.

Base sets have high print runs with single cards being available in the tens-of-thousands and higher.