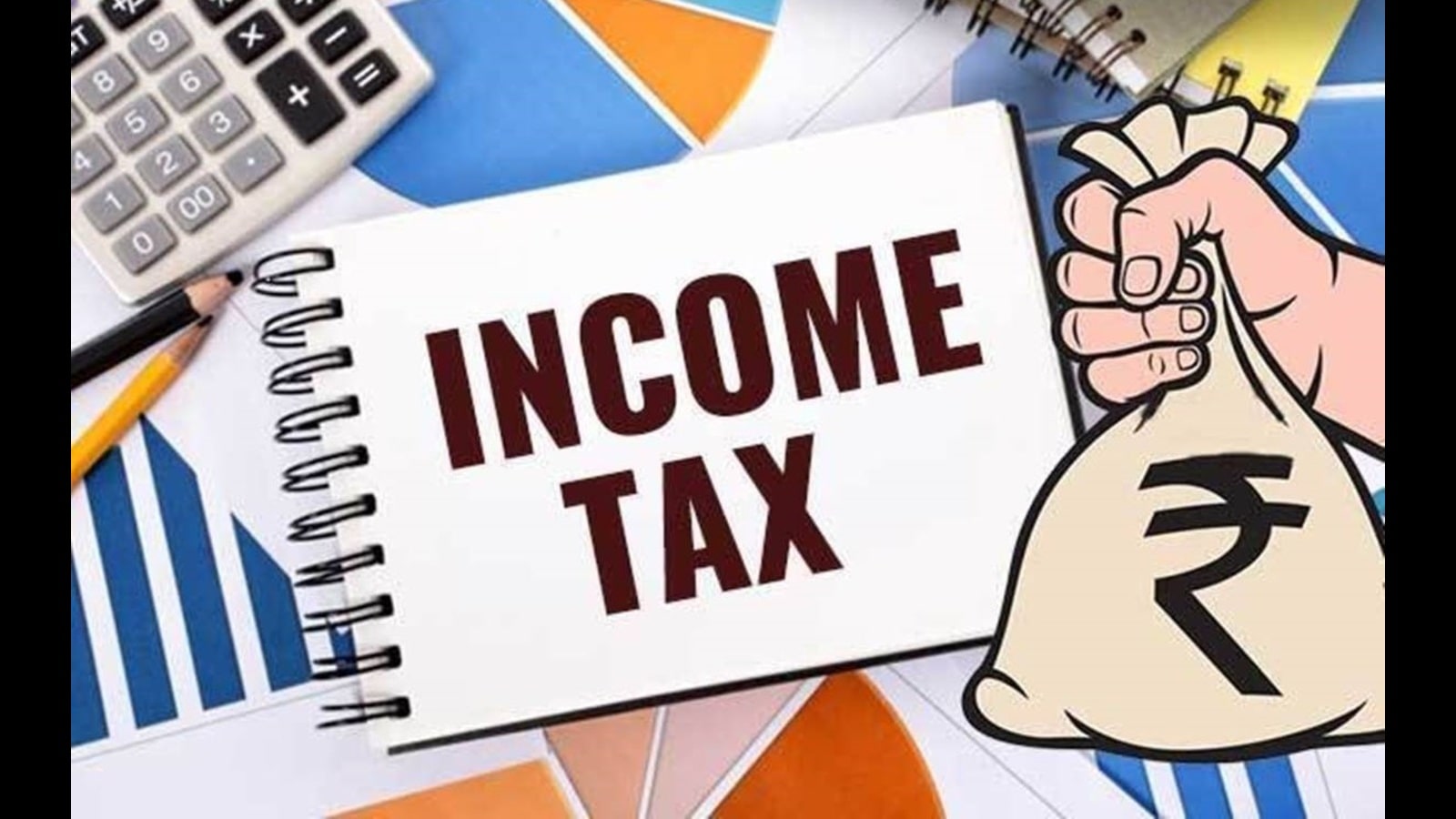 Income Tax department officers said Jadhav’s Mazgaon residence was being searched and sleuths were scrutinising documents including bank accounts of his family. Premises of a few BMC contractors were also being searched.

Yashwant Jadhav has been the head of the BMC’s standing committee, which is considered the most important civic panel in BMC, since 2019. The panel approves proposals involving an expenditure of over ₹ 50 lakh. BMC is one of the richest civic bodies in the country with an annual budget of over ₹ 45,000 crore.

The raids come months before the BMC election. The Shiv Sena-led Maharashtra government has accused the BJP of using central agencies against it.

Maharashtra ministers on Thursday held a protest against the arrest of their colleague Nawab Malik with a day-long sit-in near the state’s secretariat. Enforcement Directorate on Wednesday arrested Malik in connection with a money laundering case.