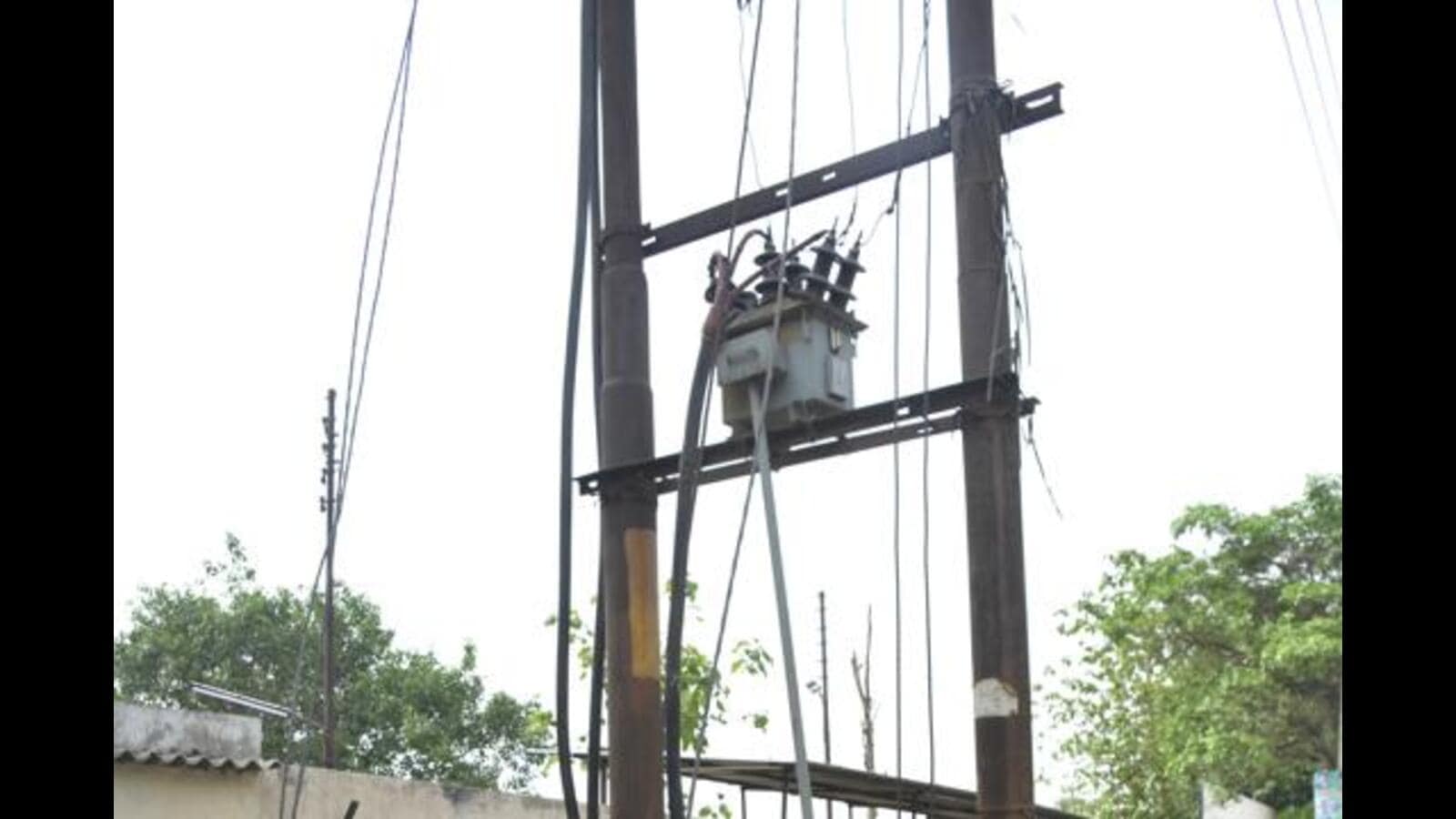 
PUNE The Maharashtra State Electricity Distribution Company Limited (MSEDCL) has started primary investigation into the case of the three-year-old electrocuted at Nawazish park, Kondhwa, on Wednesday.

“We have informed the electrical inspector as per the primary information received. Road digging work was underway by an earth moving machine and in that, the MSEDCL cable was broken. The cable was lying openly on muddy land where a child came in contact with the wire and got electrocuted,” said an officer from MSEDCL on condition of anonymity.

As per information available with MSEDCL, a total 1,012 people and 1,298 animals were electrocuted in 2019-2020, while 1,060 people and 1,099 animals died of electric shock in 2020-21 in Maharashtra. MSEDCL did not have specific data of the Pune division available with them. In 2017-2018, 19 deaths were reported while in 2018-19, 21 deaths occurred. In 2016-17 the number of deaths in Pune, specifically involving MSEDCL equipment such as transformers and live wires, stood at 17. “Due to two-and-a-half years of Covid, we have not collected data on the region-wise deaths that have occurred due to electrocution,” added the officer.

In September 2020, a five-month-old girl and her grandmother succumbed to burn injuries after a Maharashtra State Electricity Distribution Company Limited (MSEDCL) transformer blew up near their home in Bhosari.

In April 2019, three-and-a-half-year-old Aditya Gaikwad lost all four limbs after he came in contact with a ‘live’ cable connected to a transformer.

On December 30, 2019, three youths were electrocuted in Hinjewadi as an eight metre tall ladder used to set up street lights came in contact with a ‘live’ cable in Hinjewadi.