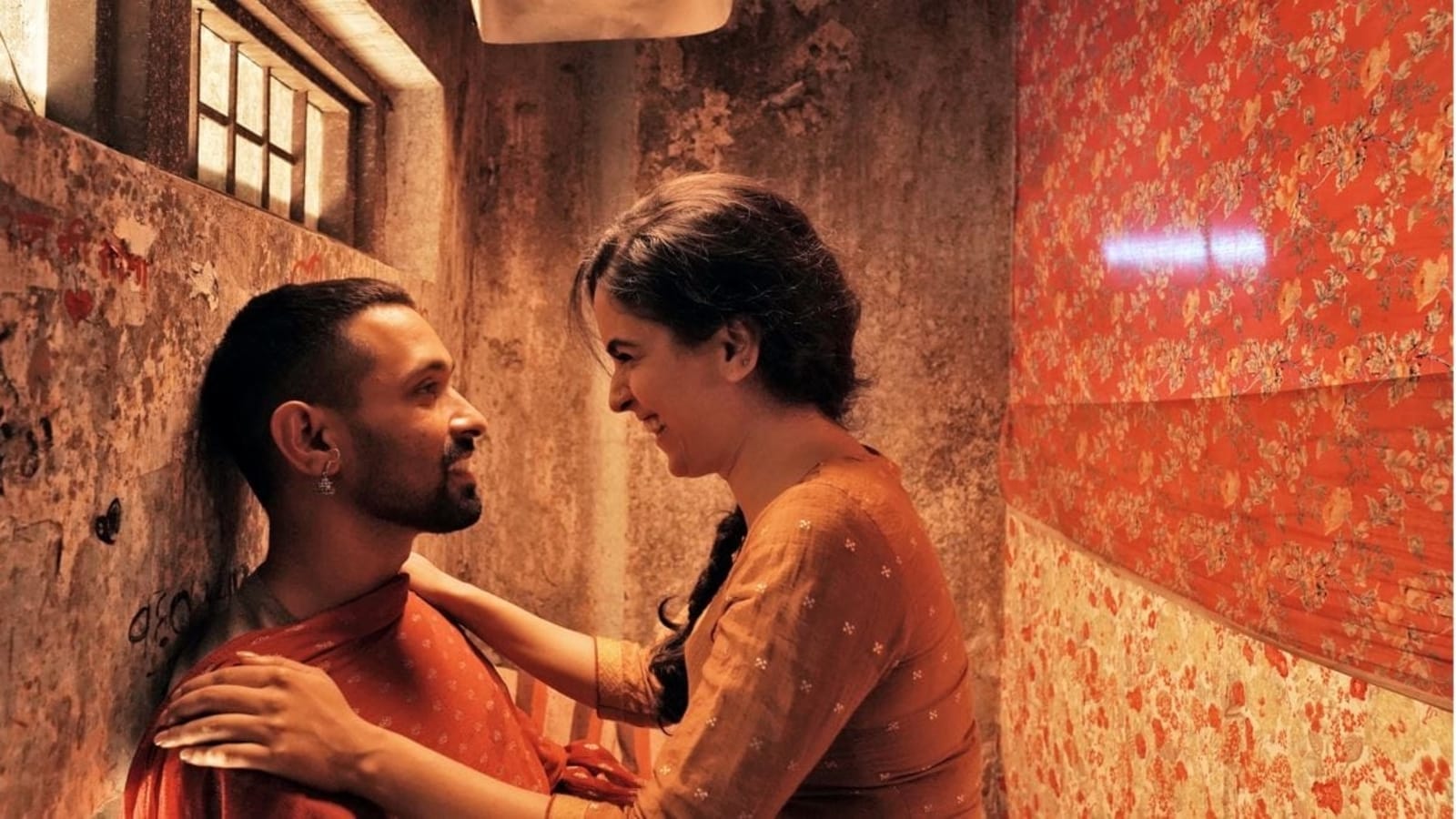 
If cinematographer-turned-director Shanker Raman’s first film Gurgaon was a slow-burning, brooding neo noir, his new film Love Hostel is the complete opposite. The Zee5 release is so fast-paced, it could have easily been better with an additional 30 minutes. Characters feel underdeveloped. Plot developments are rushed. Revelations thrown in to make characters well-rounded go nowhere. Love Hostel almost feels like an incomplete film.

Possibly, the attempt was to make a film which moved in the same speed in which bullets fly and bodies drop in this slick 90-minute thriller. Does it work? It mostly doesn’t except for the action scenes which are superbly choreographed by Amritpal Singh. Also read: Licorice Pizza review: Alana Haim and Cooper Hoffman elevate Paul Thomas Anderson’s nostalgia trip to greatness

Set in Haryana, Love Hostel follows a newlywed interfaith couple, Ahmed Vikrant Massey and Jyoti Sanya Malhotra, who seek shelter in a government-safe home. This is a facility providing secret housing to similar couples who might be harmed by their parents or communities after they approach the court for protection.

Ahmed and Jyoti’s happiness severely angers Jyoti’s grandmother, MLA Kamala Dilawar (Swaroopa Ghosh). Kamala is a traditionalist and wants Jyoti back home so she can kill her. She tasks Dagar (Bobby Deol)a crazy hitman with a disfigured face to track Ahmed and Jyoti. Dagar is very zealous about hunting couples who marry against their parent’s wishes. That is related to an event in his past, which, when revealed near the end of the film, really made me want to tear my hair out.

Chunks of Love Hostel are so lazily written, I suspect the producers held a gun against Raman’s head to finish the film in an unreasonably short time. Or perhaps the film was over-edited to ensure the runtime is 90 minutes flat.

But because Raman’s filmmaking is so deliberate, as seen in Gurgaon, it’s hard to believe that anything in Love Hostel is an error.

Love Hostel, written by Shanker Raman, Mehak Jamal, and Yogi Singha, strongly reminded me of Joel and Ethan Coen’s No Country for Old Men (2007) because of many elements in the plot, only least of which is a highly sincere hitman.

There’s a protagonist who gets involved with bad guys and is running with a bag of money. Ahmed’s past is not something I can reveal without spoiling the film.

There’s Dagar, of course. Deol is sufficient in the role. He doesn’t have much to do besides suggesting a menacing presence. There’s also a good cop, Sushil Rathi Raj Arjun, who is the film’s moral center, tracking both the hero and the villain.

Other things that reminded me of No Country for Old Men were a tracking device similar to the one Anton Chigurh uses to locate his targets. There’s also a shootout scene in Love Hostel which is very similar to the one between Chigurh and Llewelyn Moss in the hotel. This scene in Love Hostel is spectacularly done. Vivek Shah’s cinematography makes these few minutes seem super-gritty yet luxurious. Massey really resembles an action hero in these parts. He was the most impressive element for me in Love Hostel. He should really consider doing intelligent action films.

By and large, Love Hostel has nothing interesting or serious to say about inter-faith or inter-caste couples. There’s a homosexual couple in the film, but it could just have been heterosexual. It seems like the writers wanted to make a point, but either they could not or did not. The priority number one here was to make a tight thriller. To that effect, parts of Love Hostel are really well made. But the sum of its parts really doesn’t work. The film needed way better writing so all these characters, especially Dagar, appeared human and not cardboard cutouts.