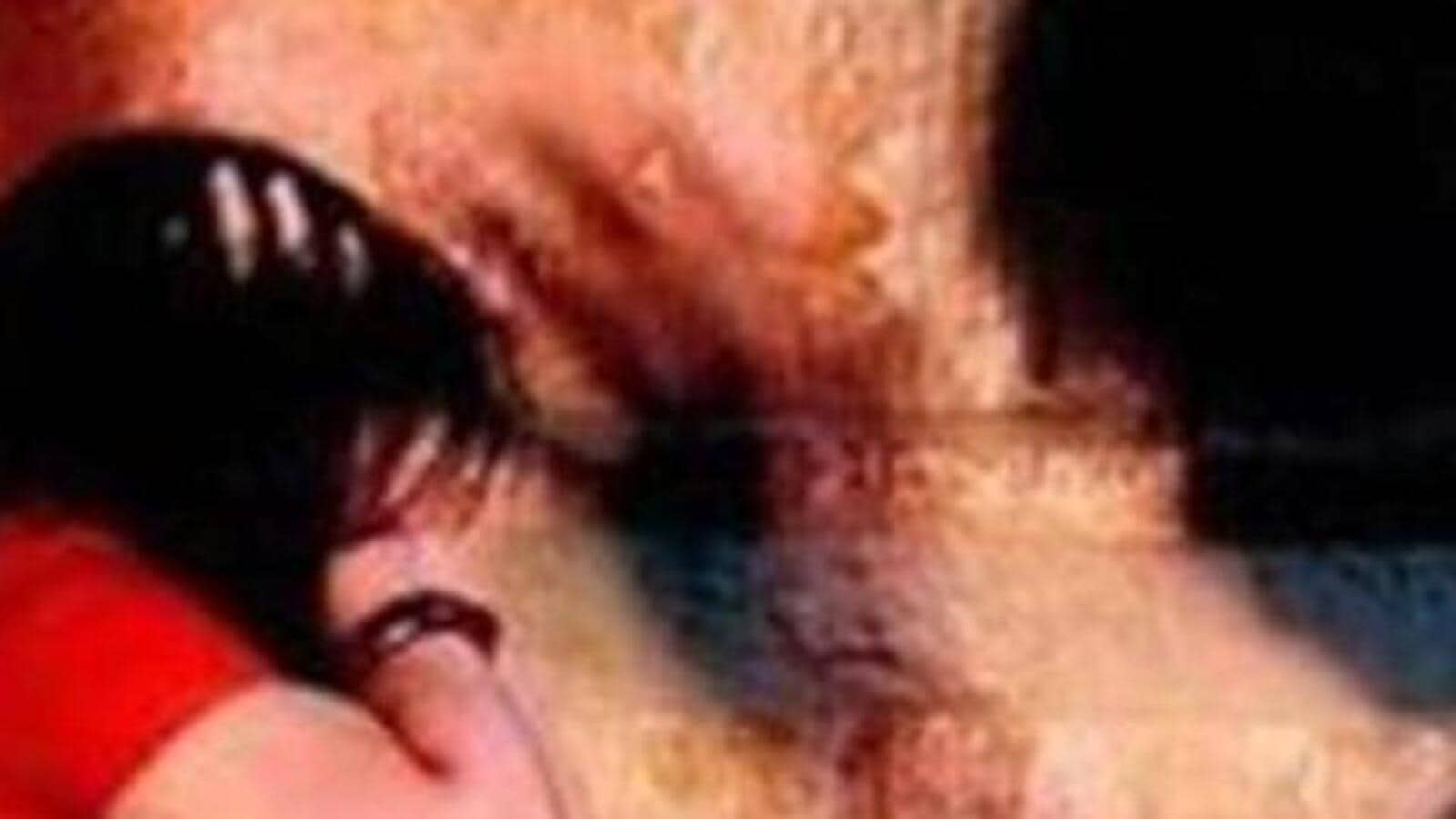 
A tattoo artist in Kochi, whose client list includes personalities from the Malayalam film industry, is on the run after an 18-year-old girl alleged sexual assault in a social media post, which has sparked outrage in the city on Thursday.

Kochi police commissioner CH Nagaraju said that the officials contacted the victim, but she has sought more time to file a formal complaint. The police are gathering details of three others who raised similar complaints against the artist identified as Sujeesh P S of Inkfected Studio.

“We are yet to receive a formal complaint. We are in touch with some of the these complainants,” said the commissioner.

Narrating her bitter experience on Reddit, the victim said she went to the studio to get a tattoo a week ago.

Since the studio was crowded, she sought some privacy. As the tattooing was in progress, the artist allegedly started making advances, and when she protested, he raped her after injecting a needle into her spine, she claimed in her post.

“I never thought the man will have the audacity to do something like this. I did not speak a word. I just felt like dying right there on the spot for being so stupid. I felt disgusted,” she wrote.

The post was widely shared on other social media platforms, and more women came out speaking of similar experiences at the popular studio.

Another 23-year-old woman alleged in a post on Instagram that the accused similarly molested her two years ago when she went there to get a tattoo.

Police said the accused is a popular tattoo artist, and often shared images with cinema artists and other VIPs on his social media accounts to attract clientele. Started in a small way, Sujeesh flourished in last five years after tattoo turned a big fad among youth. He has over 52,000 followers on social media, and his Instagram account was not functioning after the complaint surfaced, police said.

“The studio and house of the accused are under observation. He is absconding. Once we get formal complaints, cases will be registered, and we will arrest him,” a senior police official said.

We are trying to convince the girl to file a formal complaint and undergo a medical test, the police said.

Many women’s rights activists have also appealed to the victims to come out and lodge complaints against the artist.

“We are ready to give all legal aid to those who come out against the so-called predator,” said activist and lawyer Asha Unnithan.