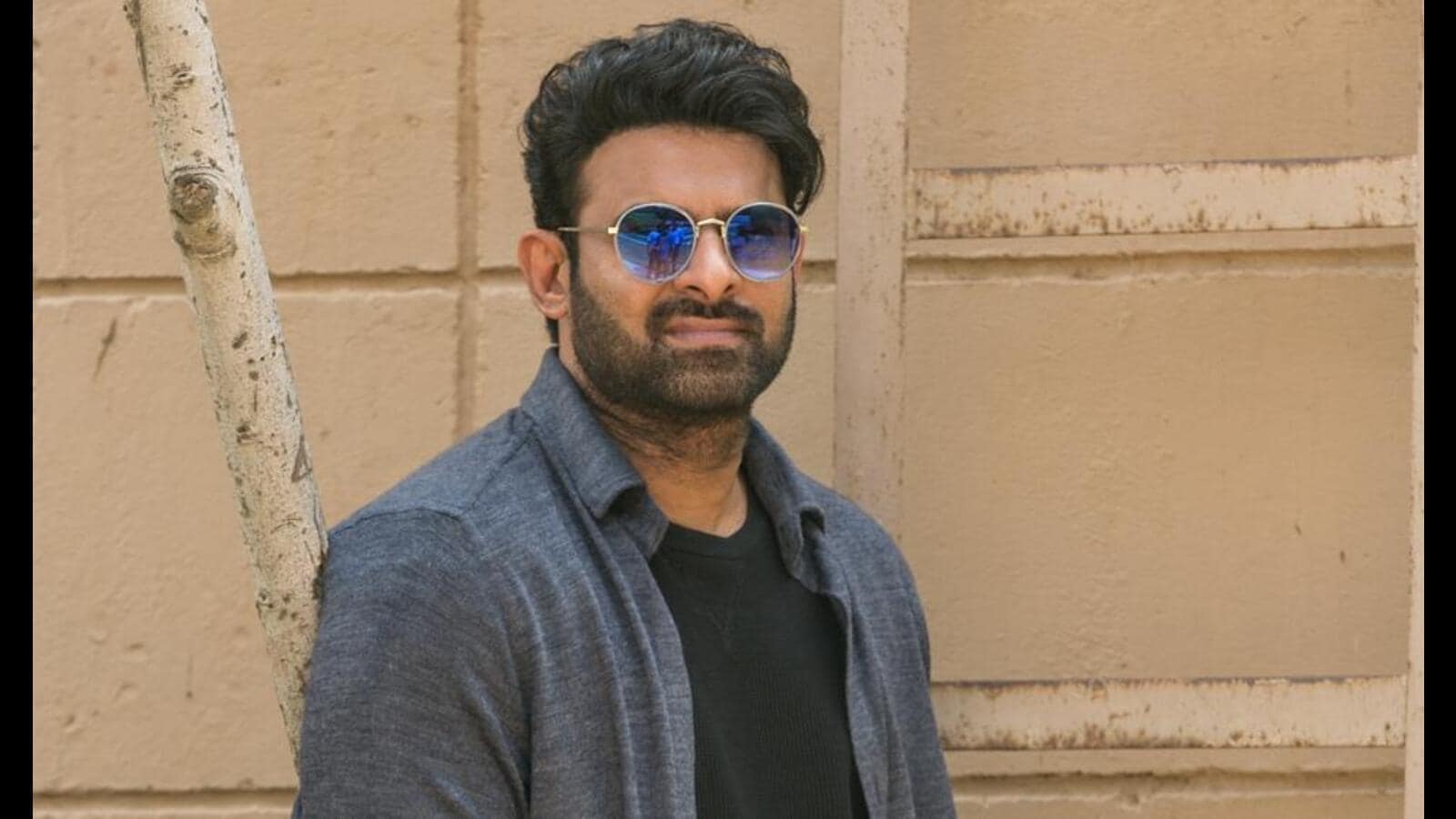 The actor says that he wants to do artistic films too; adds he might do a small love story for which he won’t take any remuneration

It was four years back that Radhe Shyam went on floors. The film went on to suffer sporadic delays due to the pandemic but its leading actor Prabhas had no qualms about his character graph being affected.

“I’m used to doing films which take four and half years,” he quips. Prabhas quickly adds that he would rather work on a single project over a period of time, as he says, “I was shooting for Saaho (2019) as well as Radhe Shyam which became a bit problematic. In the past also, I worked on two Telugu films at the same time. But doing one film and concentrating on that is always more comfortable than doing multiple projects simultaneously.”

Despite delivering blockbusters with Baahubali: The Beginning (2015) and Baahubali: The Conclusion (2017), Prabhas says that he is nervous before the release of Radhe Shyam, and that primarily comes from the fact that the film is mounted on “a huge budget”.

He elaborates, “We always thought we would finish the film in ₹150 crore. But due to delays, the budget increased to ₹300 crore. Moreover, the producers didn’t want to compromise on the portions where we were shot on a ship. I feel the box office pressure and it’s very stressful.”

A flagbearer of big-budget and larger-than-life pan-India films, Prabhas confides that he wants to do “something different and artistic” after every three tent-pole films. “I’m already planning a comedy film which is not mounted on a huge scale. I don’t always want to do big films. I don’t want the audience to think that every film Prabhas is coming out with is a big one. I might also do a small love story for which I may not even take any remuneration,” ends the 42-year-old actor.