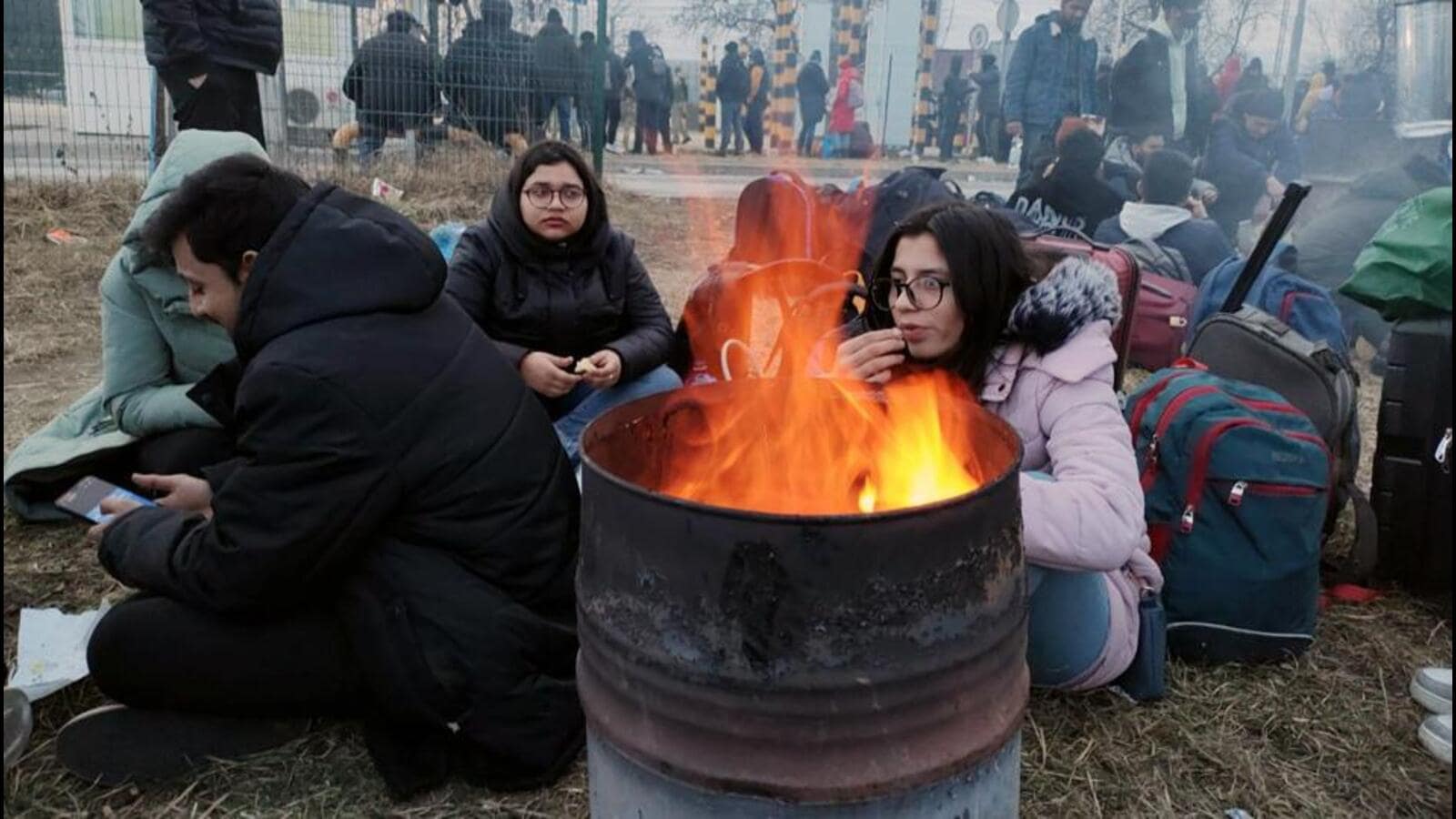 
NEW DELHI: Foreign secretary Harsh Vardhan Shringla on Monday gave a detailed briefing on the current situation in Ukraine and, in particular, the evacuation of Indian nationals from the war-torn country to the parliamentary standing committee on external affairs.

“The committee was briefed about the details of ‘Operation Ganga’ launched by the government to repatriate Indian nationals from Ukraine. It was informed that the evacuation was being conducted through identified land check-posts with five countries neighbouring Ukraine – Hungary, Poland, Romania, Slovakia and Moldova. Teams of Russian-speaking officers had been sent from the ministry of external affairs in New Delhi to the check-posts and Indian embassies in these countries to aid the evacuation efforts,” a person familiar with the matter said.

The members of the committee, led by Bharatiya Janata Party MP PP Chaudhary, spoke in detail to the ministry regarding the situation of the students in the country that is going through a crisis. “In particular, questions regarding food, shelter and other provisions that the government needs to provide were raised,” the person mentioned above said.

Shringla informed the committee that, so far, around 1,200 students had returned in five flights. “Several thousand others had crossed the border or were in the process of doing so. The committee was also briefed on the measures being taken by the government to work with the International Committee of the Red Cross in ensuring the safety of Indian nationals in Ukraine,” a second person said.

The committee also inquired about India’s position on the conflict at the international level and the measures being taken by the central government to ensure safe and speedy return of Indian nationals, including students, stranded in Ukraine.

“The Committee was informed that, at the UN Security Council, India had asked for immediate cessation of violence and hostilities; called for a return to diplomacy and dialogue; and underlined that the contemporary global order had been built on the UN Charter, international law, and respect for the sovereignty and territorial integrity of states. India had also expressed concern on the safety and security of Indian nationals, including Indian students, in Ukraine,” the first person said.

“The Committee was unanimous in appreciating the constructive role played by India at the UN Security Council. Recognising the challenging nature of the situation, the committee greatly appreciated the measures being taken by the government for bringing Indian nationals, particularly students, back from Ukraine,” the person added.