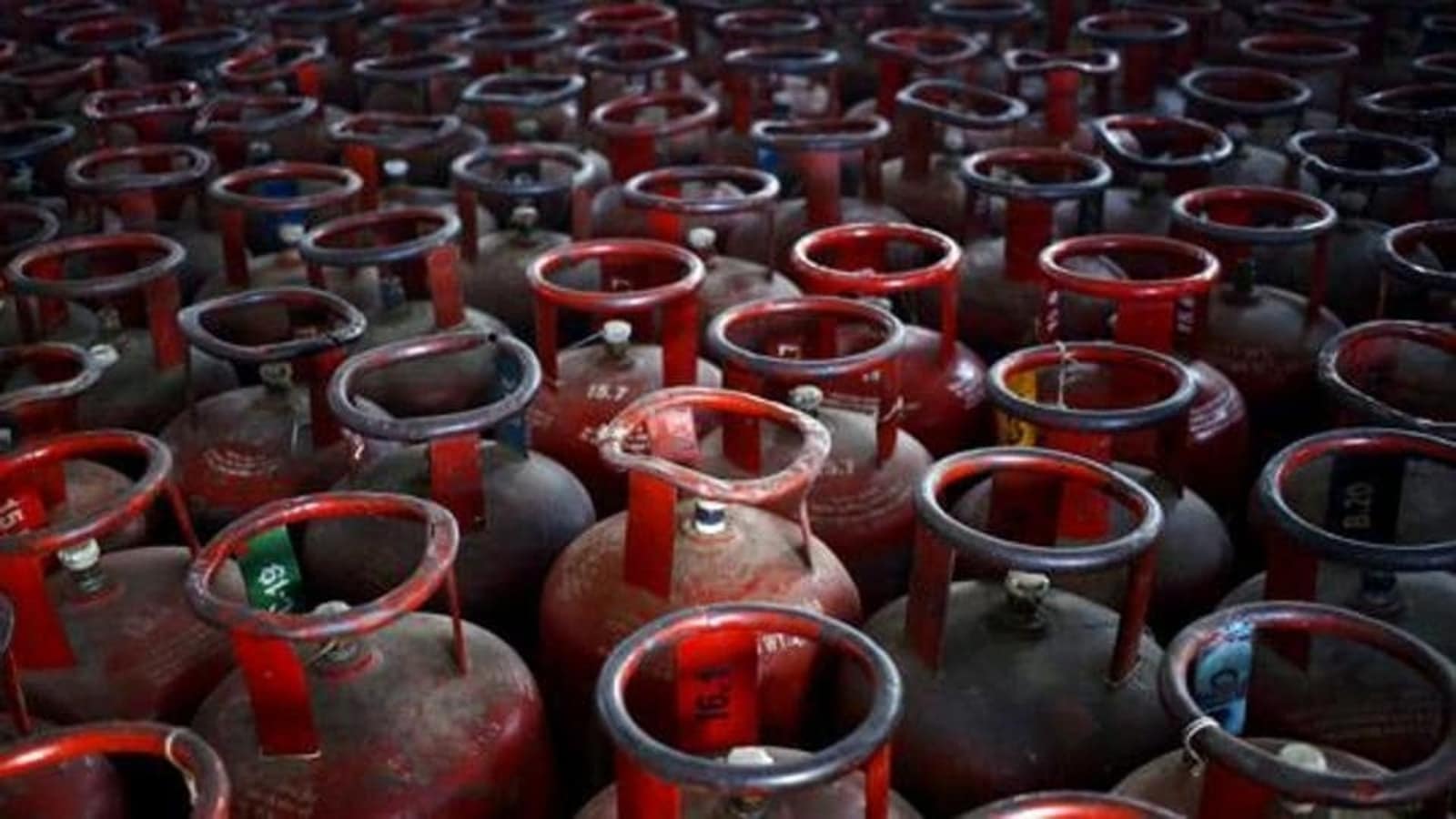 The prices of 19 kg commercial LPG cylinders have been increased by ₹105 in Delhi from March 1.

With this price hike, a 19kg commercial cylinder will now cost ₹2,012 in Delhi and ₹2,095 in Kolkata from today, news agency ANI reported.

While there have been no changes in the rates of domestic cylinders, many expect that the prices of domestic LPG cylinders will also witness a surge after March 7, when the polling for the Uttar Pradesh assembly election will conclude.

No increase in rates of domestic LPG cylinder. New rates are effective from today. pic.twitter.com/IQBIe5PuO4

On October 1, the price of a commercial cylinder in Delhi was ₹1,736. In November it was ₹2,000 and in December it further rose to ₹2,101. The prices were later slashed in January and February 2022, following which it became cheaper and cost ₹1907.