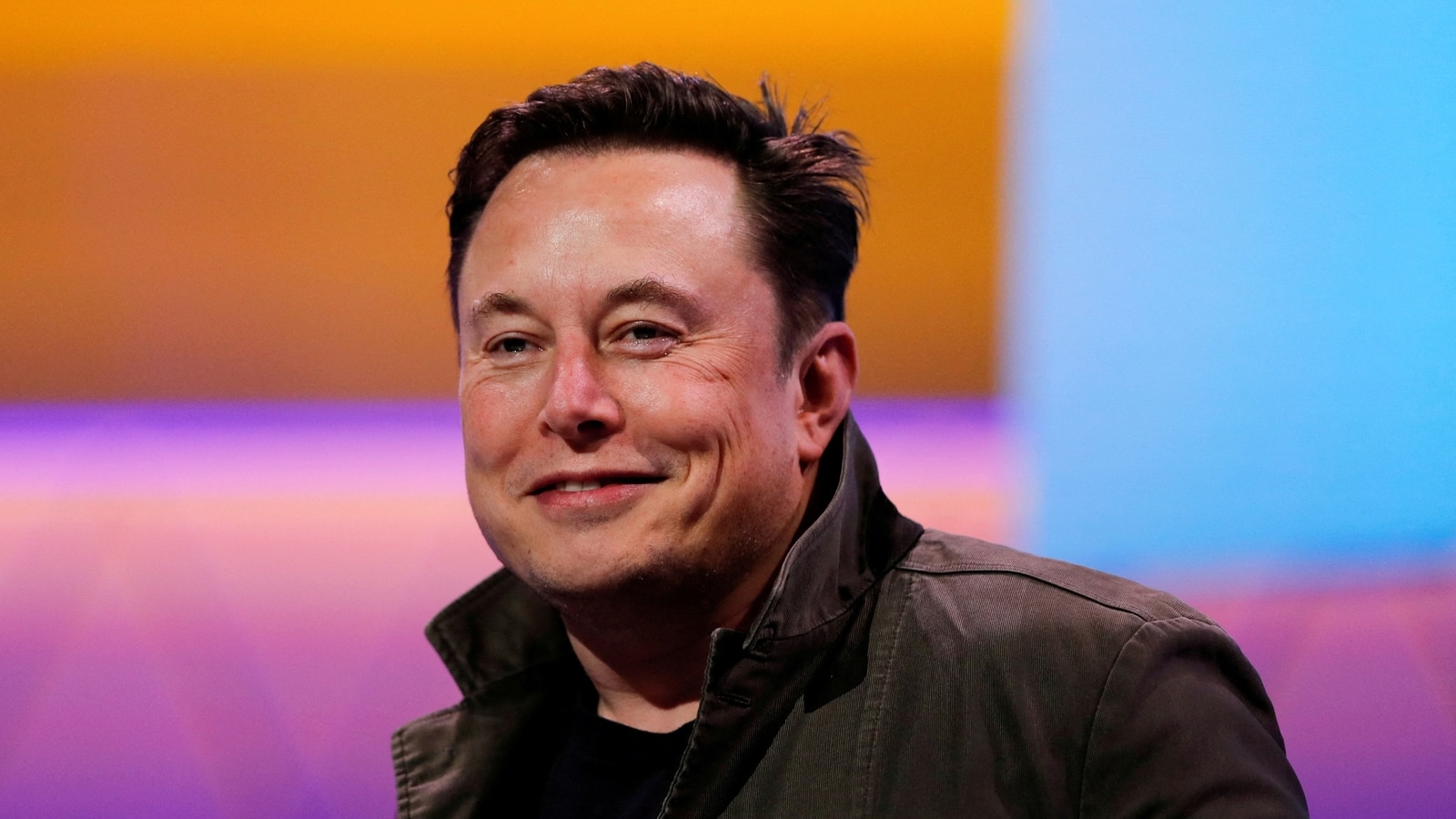 Twitter Inc.’s lawyers asked a Delaware court for access to correspondence between Elon Musk and federal authorities investigating him in connection with his attempt to take the social media company private.

“Elon Musk is presently under investigation by federal authorities for his conduct in connection with the acquisition of Twitter,” attorneys for Potter Anderson Corroon LLP wrote in a filing dated Oct. 6 and unsealed Thursday.

“Through counsel, he has exchanged substantive correspondence with those authorities concerning their investigations,” they said. “Twitter wants those documents, because they bear upon key issues in this litigation.”

The US Securities and Exchange Commission sent a query earlier this year to Musk over how he initially disclosed his major stake in Twitter, according to a letter dated April 4 that the SEC released in May.

Musk disclosed on April 4 that he had acquired more than 9% of Twitter, a week later than regulations allow and by using a filing typically reserved for passive investors. He later embarked on a highly public on-again-off-again $44 billion takeover bid.

According to the filing, Twitter is also seeking access to correspondence between Musk and the Federal Trade Commission.