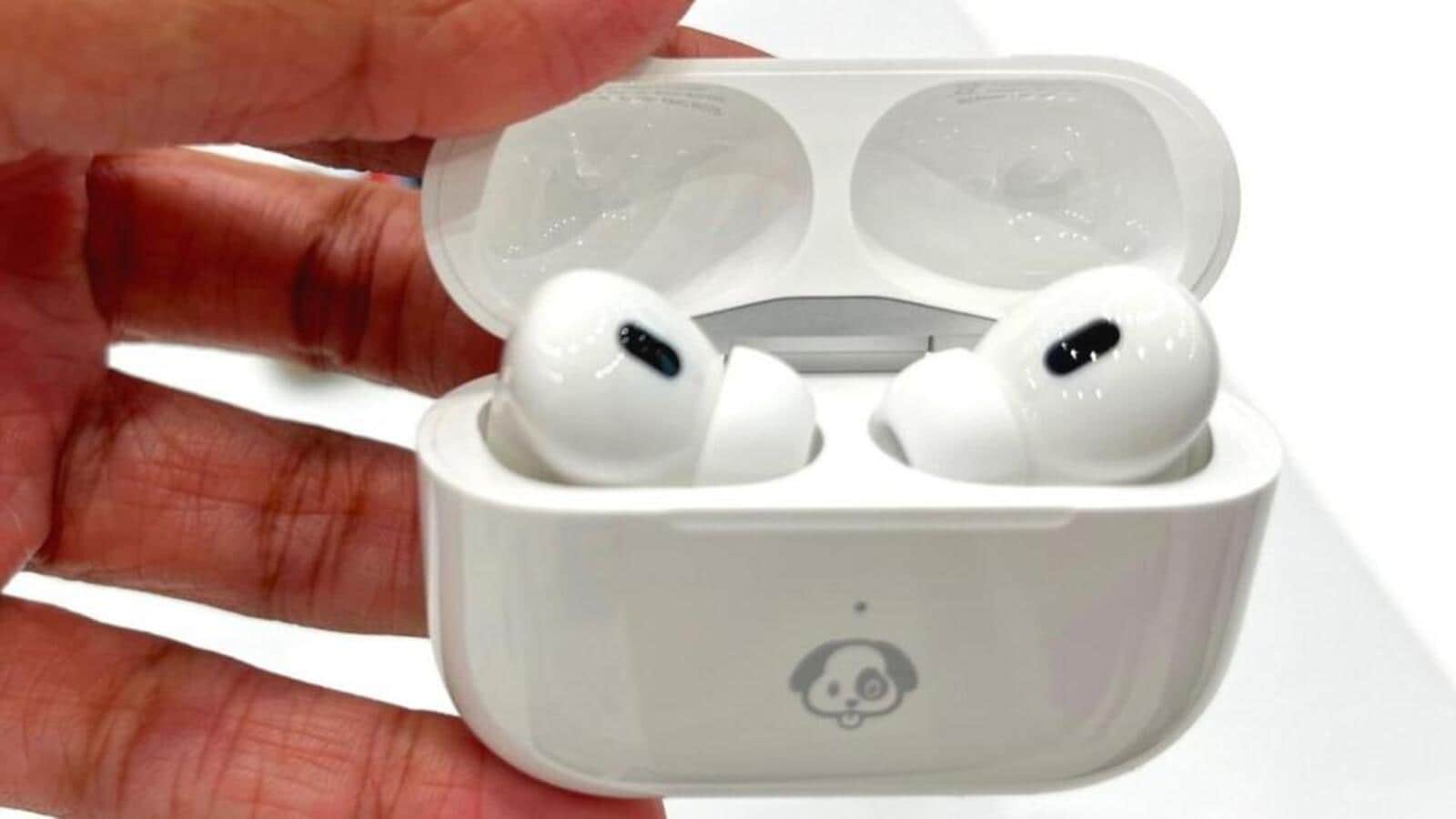 Do not at all be surprised that it took Apple this long to usher in the second generation of the AirPods Pro wireless earbuds, first launched in late 2019. True wireless earbuds, and audio products to a large extent, aren’t usually lined up for annual upgrades by consumers. Sony’s equally brilliant WF-1000XM3, launched in early 2020, was finally succeeded by the WF-1000XM4s this year. These timelines are par for the course.

The familiarity is striking. At first glance (or the second, for that matter), nothing really has changed with the design of the earbuds. The second generation AirPods Pro retain the same design as before, including the stem (mind you, that was already shortened in the first time of asking, compared with the standard AirPods). That also means, and this is a tad heartbreaking, no colour options. An AirPods Pro to match your Deep Purple or Blue colour iPhone, would have been the ticket. We must persist, with hope in our hearts.

The case against wholesale changes

Nevertheless, once we ease past what’s not changed to what has (quite significantly too), there is the sense that the second generation AirPods Pro are indeed taking a fair step forward. All the upgrades are on the inside. Except the addition of the speaker on the AirPods Pro charging case, which should make it easier to locate, in case these buds decide to quietly slide down the side of the couch.

The mics have been repositioned in places, including the use of a new grille design. That’s to give the noise cancellation tech, a better grasp of the ambient noise.

There’s the redone audio driver composition and architecture in each earbud, significantly improved noise cancellation and battery that lasts a bit longer – these are the three main pillars of the upgrades for the second-generation Apple AirPods Pro. Mind you, these are building on the previous edition AirPods Pro, which continue to set the benchmark for premium wireless earbuds all this while – the likes of the Sony WF-1000XM4 and the Samsung Galaxy Buds2 Pro have significantly closed the gap, but this may again further the lead.

In terms of the audio hardware in each ear, there is the new H2 audio processing chip (this succeeds the H1) and the updated custom audio driver. It is the H2 chip which is essentially the brains behind audio processing and managing the noise cancellation. The generational improvements there are quite clear.

Noise cancellation is substantially superior to before, which should allow the second-generation Apple AirPods Pro to match the Sony 1000XM4 in the one area where the latter had a definite advantage. We tested this in differing levels of noise (the decibel meter on the Apple Watch was a handy tool), the loudest being outdoors and close to 91db readings.

When the AirPods Pro’s noise cancellation is enabled, this reading drops to as low as 46db. That’s almost half the level of what’s frankly loud noise around you, in the real world. For noise cancelling tech at work, that’s a significant impact. For the sake of your auditory health. Apple claims that the noise cancellation algorithms calculate and do the on-device processing as many as 48,000 times per second. Honestly, there is no way to test that claim. Yet, the results do speak for themselves, testifying to a definite progression.

Often, we have felt the ears become stuffy or warm due to pressure build-up after a period of time. A problem that’s particularly true for wireless earbuds, when noise cancellation is on (and in some cases, you have the control to dial-up the intensity). This generation of the AirPods Pro too manages to negate that hemmed in feeling for the ears, better than most, which means you can wear these for longer.

It is now very much standard practice to have a three-layered noise cancellation setup – off, on and transparency mode (this is the in-between, which you’re likely to use occasionally). The second-generation Apple AirPods Pro’s transparency mode sounds, and we do not say this lightly, more life-like than most rival earbuds. If you’re listening to a human voice somewhere around you, it sounds like a human voice. Not a robot.

Consistent gains, but not a giant leap forward with sound

There’s a step forward in the audio signature, but you’d still not classify this as revolution. The AirPods, at least for iPhone users, still remain by far and away the most sensible choice. But the alternatives’ range is wider than before, including the Sony and Sennheiser arsenal – Samsung could have been to, with the Galaxy Buds2 Pro, but they seem happier within the Android phone ecosystem.

There is a definite improvement in finer detailing, and there is a very slight dial-up of the lower frequencies as well. Not by much, which means the second generation AirPods Pro still sound neutral from the outset. But there’s definitely more vibrancy that’s audible. We’d credit that as a direct result of the new audio drivers in each earbud, as well as the updated amplifiers.

Whilst subtle, the improvements borne by the new dynamic drivers are felt across genres. Trance tracks sound that much livelier, the up-tempo remixes have that much more bass to work with while the more vocal content (that’ll include the podcasts too) are extremely clear, without ever coming across as trying too hard with audio sculpting to focus on the spoken word.

That said, Spatial Audio remains in the form you may have already experienced in the previous generation AirPods Pro. It genuinely adds that extra bit to movie and TV show content (there’s even more fun if you’re watching Netflix on an iPad), but for music, there’s really little to be gained. There’s a big push for Dolby Atmos content on Apple Music, and there are two parts to this – the newer Dolby Atmos processed tracks will sound better than older music that’s theoretically been up-scaled.

A true upgrade or do the rivals have an advantage?

There was very little wrong with the previous generation AirPods Pro, which made Apple’s task tougher for the second generation AirPods Pro. Yet, this cannot be classified as a “meh” update. There’s a genuine step forward in terms of sound (doesn’t this matter the most), as well as longer battery life. Noise cancellation is now significantly better too, which gives the AirPods Pro a strong chance to stand up to the Sony WF-1000XM4s. And then there’s the case that can shriek its whereabouts, in case you’ve misplaced it.

In case you hadn’t noticed, the original AirPods Pro didn’t have the capacitive touch controls for volume, on each earbud’s stem. That’s been corrected now. It seems less prone to accidental touches too.

Yet, on the software side of things, things are largely as they were. Lossless Audio remains a no-go, Spatial Audio doesn’t add any new features and the design remains unchanged too. It means you don’t have new tools to play around with (just better audio and noise cancellation to enjoy) and these won’t stand out in a crowd (unlike the original, which was the first appearance advantage).

But then again, do you really care beyond the consistency and reliability that the second generation AirPods Pro are primed to deliver, particularly within the Apple device ecosystem?