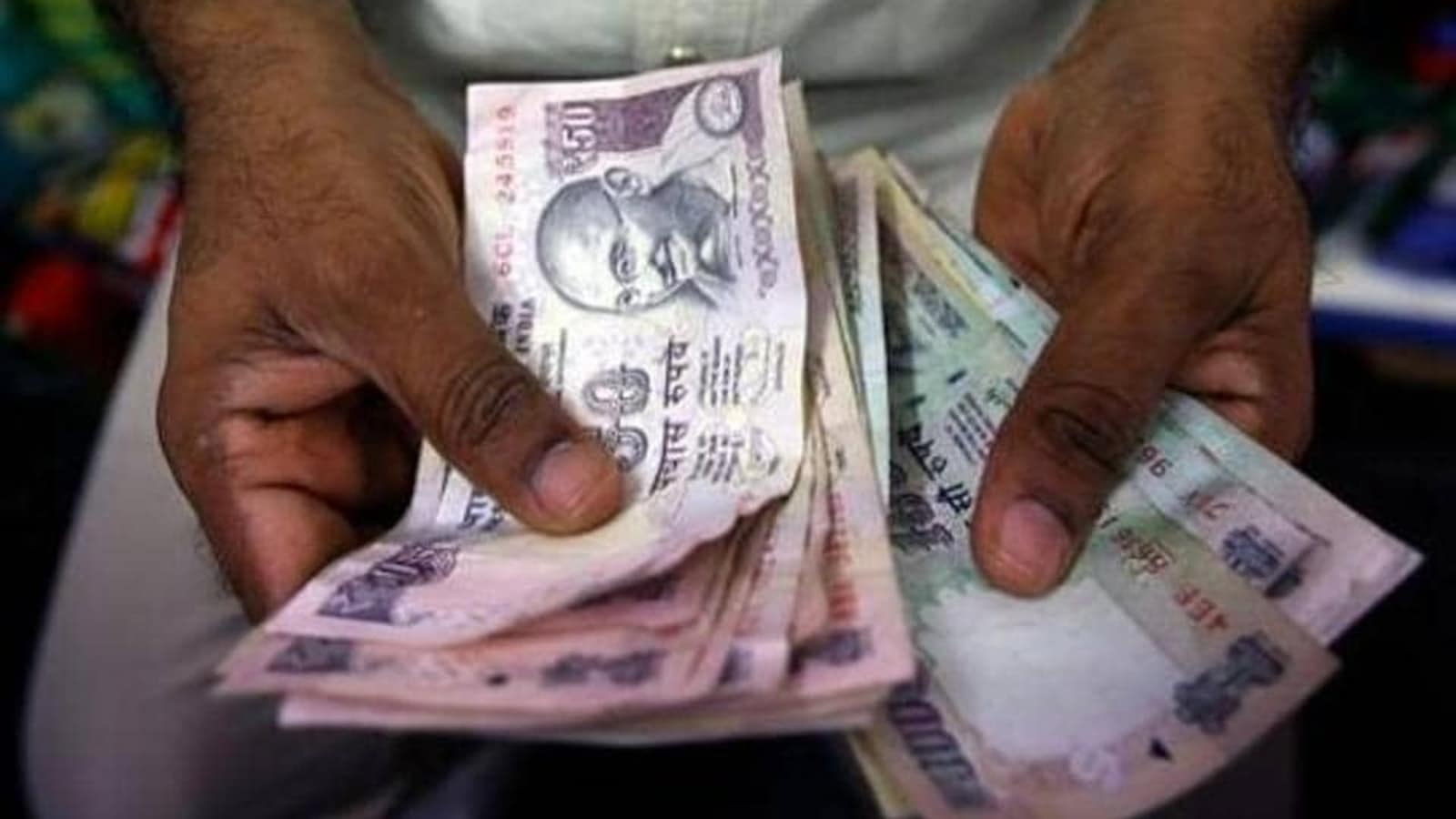 
The Indian economy grew at 5.4% in the three months ending December 31 and is expected to grow at 8.9% in 2021-22, according to the second advance estimate released by the National Statistical Office (NSO) on February 28 . This entails a GDP growth of 4.8% in the quarter ending March 31.

While these numbers are lower than the 9.2% annual growth projection in the first advance estimate released by NSO on January 7 and the quarterly growth projections of 6.6% and 6% (for the two quarters) made by the Reserve Bank of India’s Monetary Policy Committee (MPC) in December 2021, the actual economic performance is better than the first advance estimates projected.

The significant revision in growth rates between the first and second advance estimates is largely a result of change in past GDP numbers. As a result of these changes, GDP growth for 2019-20 has been revised from 4% to 3.7% and the 2020-21 contraction has been revised from 7.3% to 6.6%. These revisions were announced on January 31. To be sure, PFCE crossing pre-pandemic levels does not mean that all major segments of the economy have overcome the pandemic’s disruption. This sector has a share of about 19%-20% in GVA and accounts for 17%-18% of the total employment in the country. This particular sector is expected to have suffered once again during the third wave of Covid-19 which peaked on January 25 this year. While the third wave has passed quickly, analysts are worried that it, and the ongoing conflict in Ukraine may impact India adversely — increasing uncertainty around the projected 4.8% growth in the current quarter.

The latest GDP numbers paint a better picture than the first advance estimates – both GDP and PFCE are higher in absolute terms – but experts believe that the larger challenge is going to be pushing this growth figure higher, as the favourable base effect (a low base a year ago) will start waning after the quarter ending June 2022. This, when read with some evidence of sequential moderation in the economy, has led to rising concerns. For example, the index of eight core sector industries grew at 3.7% in January compared to an annual growth of 4% in December 2021. Construction sector activity in the December 2021 quarter actually saw a contraction of 2.8% compared to December 2020.

“Several indicators used in the estimation of 3QFY22 GDP such as consumption of steel, sale of commercial/passenger vehicle, cargo handled at sea ports are either showing negative or low growth despite extraordinary low base of FY21”, said a note by Sunil Kumar Sinha, Principal Economist, India Ratings and Research. The current geopolitical disruption is likely to add to the economy’s difficulties, which has sent crude prices above $100 per barrel. While petrol-diesel prices have not been increased since November 2021, prices are likely to rise once the ongoing election cycle ends on March 7.

“The economic recovery might see a minor bump down in 4QFY22 led by mild Omicron wave, while the current geopolitical escalation may lead to potential global energy trade and price disruptions and weigh on growth. We assume the energy supply shock may resolve in coming months and likely will not leave a lasting mark on the global and domestic expansion. However, it would clearly have a near term negative impact”, Madhavi Arora, lead economist at Emkay Global Financial Services said. “Going ahead, fiscal and monetary support continue to nurture growth, especially as recovery in economic activity is yet to be broad-based,” Arora added.