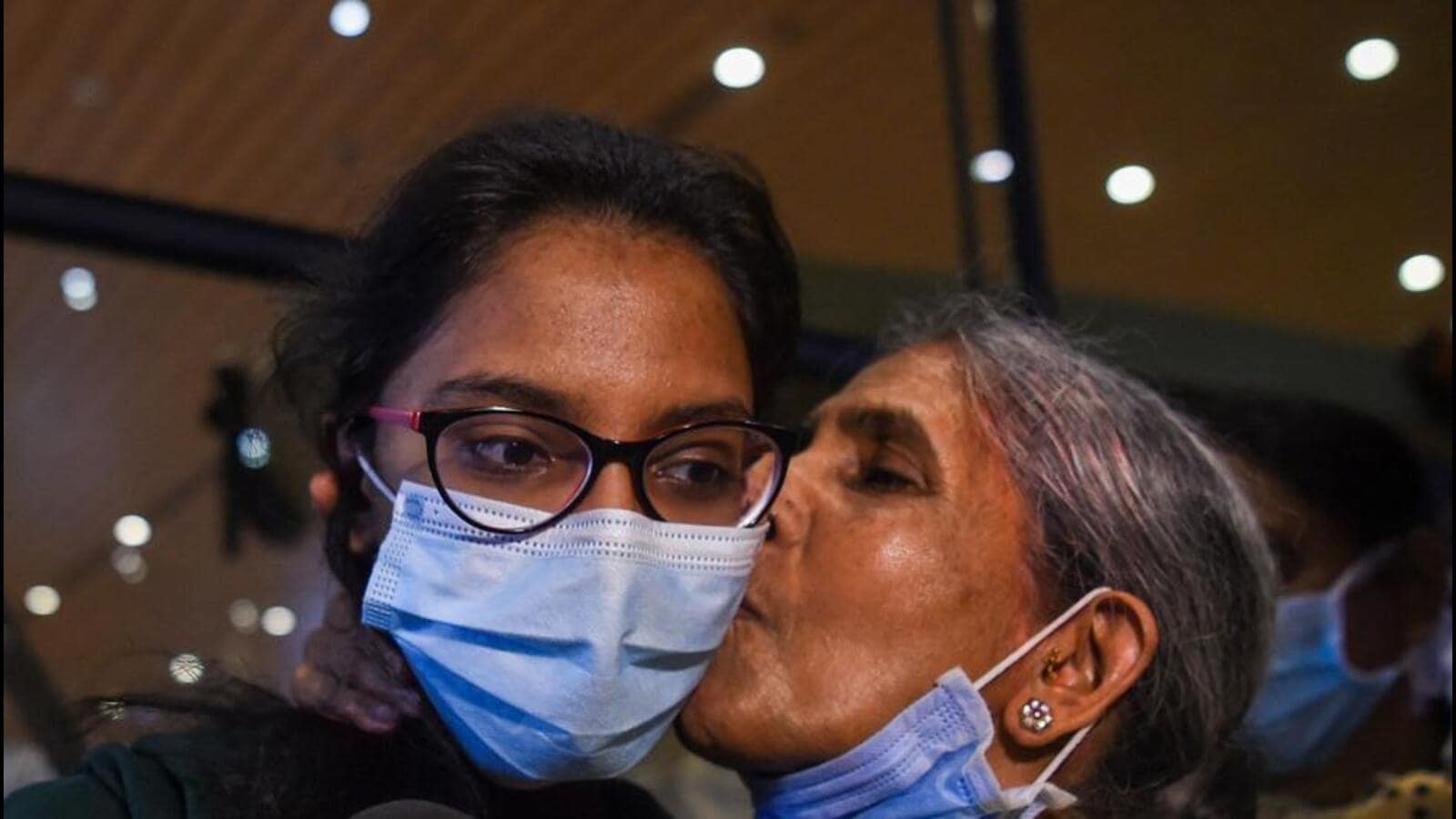 
The administrations of Chandigarh and Mohali have released helpline numbers for their residents stuck in Ukraine. Chandigarh has launched the helpline number 112 and Mohali two numbers – 0172-221-9505 and 0172-221-9506. All numbers will be functional 24X7. Family members should contact the helplines with all possible information, including stranded person’s Ukraine address, university/college name, father’s name and passport number.

An NRI, wanted in a 2019 property fraud case in Mohali, was nabbed from the Delhi airport, police said on Saturday. The accused, Avtar Singh Dhanjal, had landed in Delhi from the UK, and was arrested as a look-out circular (LOC) was issued against him. He is accused of trying to sell a Phase 3B1 house that he had already sold to a friend’s daughter. A case in this regard was registered under Sections 406 (criminal breach of trust) and 420 (cheating) of the Indian Penal Code at the Mataur police station in July 2019, and an LoC was issued after he fled from the country. He was produced in a Mohali court and sent to two-day police remand.

Kewal Krishan, a professor at Panjab University’s department of anthropology has been appointed as a permanent associate editor of “Frontiers in Public Health”, an international journal. He was offered the position on the basis of his work on the interface of anthropology and public health.

Police have registered a case against four unidentified youths for snatching a mobile phone and ₹600 from a Manimajra resident near the Sports Complex, Manimajra. Police are scanning CCTV footage of the area to identify the accused.

Police have booked Vivek Saini of Abroad Immigration Company, Sector 42, for duping a Sector 7 resident of ₹18.37 lakh on the pretext of securing a Canadian study visa for him. A case under Sections 420 (cheating) and 120-B (criminal conspiracy) of the Indian Penal Code was registered at the Sector 36 police station.

SK Mishra, registrar of National Institute of Technology, Jalandhar, has been appointed as the registrar of Punjab Engineering College (PEC). His name was recommended after interviews for the post, which were held on February 23. His appointment was approved by the board of governors (BoG) during a meeting on Friday.

Over 300 patients were examined at a free mega health check-up camp organised at Bahra Super Specialty Hospital, a venture of Rayat Bahra University, on Saturday. Free consultation, CT scans, ultrasound and other pathological tests were conducted at the camp, which will also be organised every Saturday in March.