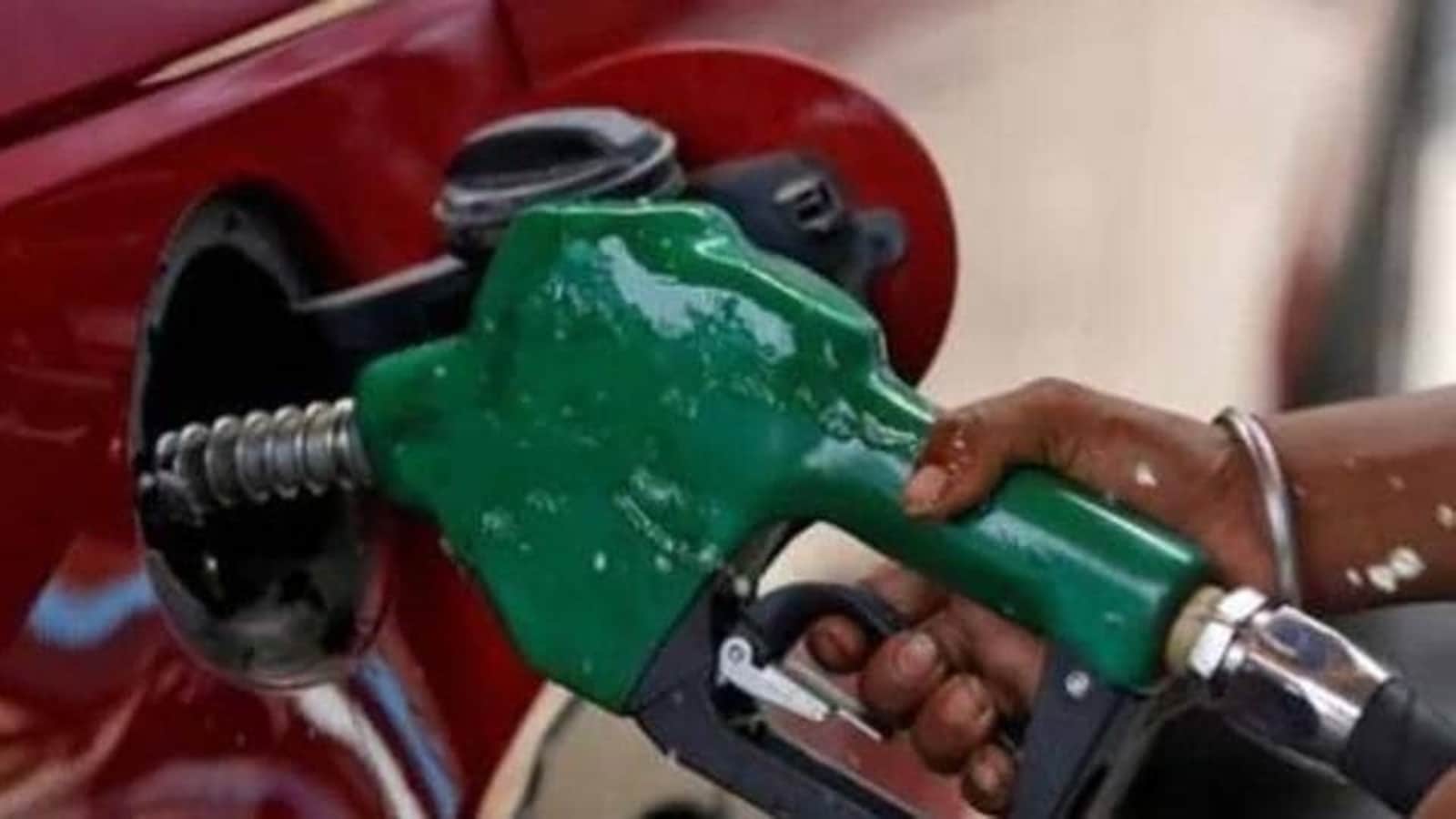 The government on Saturday hiked windfall tax on domestically produced crude oil by more than a third while doubling the rate on export of diesel and re-introducing the levy on overseas shipment of jet fuel (ATF) in line with rise in international oil prices.

The tax on crude oil produced by firms such as state-owned Oil and Natural Gas Corporation (ONGC) was increased to ₹11,000 per tonne beginning October 16 from ₹8,000, a government notification showed.

In the fortnightly revision of windfall tax, the government doubled the rate on export of diesel to ₹12 per litre from ₹5 a litre. The levy on jet fuel, which was brought down to nil at the beginning of this month, was re-introduced at ₹3.50 a litre.

Also read: On 18% GST on packaged paratha, Kejriwal says: ‘Even British did not tax food’

The hike reverses the reduction in two previous rounds in September.

This follows the rise in international oil prices. The basket of crude oil that India imports has risen to USD 92.91 per barrel in October from an average of USD 90.71 in the previous month. The basket had averaged USD 116.01 in June which was used as a base to introduce the levy for the first time from July 1.

When the levy was first introduced, a windfall tax on export of petrol alongside diesel and ATF too was levied. But the tax on petrol was scrapped in subsequent fortnightly reviews.

While the windfall profit tax is calculated by taking away any price that producers are getting above a threshold, the levy on fuel exports is based on cracks or margins that refiners earn on overseas shipments. These margins are primarily a difference of international oil price realised and the cost.

The international price of petrol, which was used as reference for the levy of windfall tax on exports, was USD 148.82 per barrel in June but has since declined to USD 91.37 this month. It had averaged USD 93.78 a barrel in September.

In contrast, the international price of diesel has firmed up to USD 133.35 per barrel in October from USD 123.36 in the previous month. The rate was USD 170.92 per barrel in June.

International oil prices have fallen to pre-Ukraine war levels last month but have risen this month as producers cartel OPEC and its allies cut production.

While private refiners Reliance Industries Ltd and Rosneft-based Nayara Energy are the principal exporters of fuels like diesel and ATF, the windfall levy on domestic crude targets producers like state-owned ONGC and Oil India Ltd as well as private players such as Vedanta Ltd.

India first imposed windfall profit taxes on July 1, joining a growing number of nations that tax super normal profits of energy companies. At that time, export duties of ₹6 per litre (USD 12 per barrel) each were levied on petrol and aviation turbine fuel and ₹13 a litre (USD 26 a barrel) on diesel. A ₹23,250 per tonne (USD 40 per barrel) windfall profit tax on domestic crude production was also levied.

The duties were partially adjusted in the previous rounds on July 20, August 2, August 19, September 1, September 16, and October 1.

The adjustments, while still ad hoc, highlight the producer oil price cap of around USD 75 per barrel and profitability of USD 20-22 a barrel.