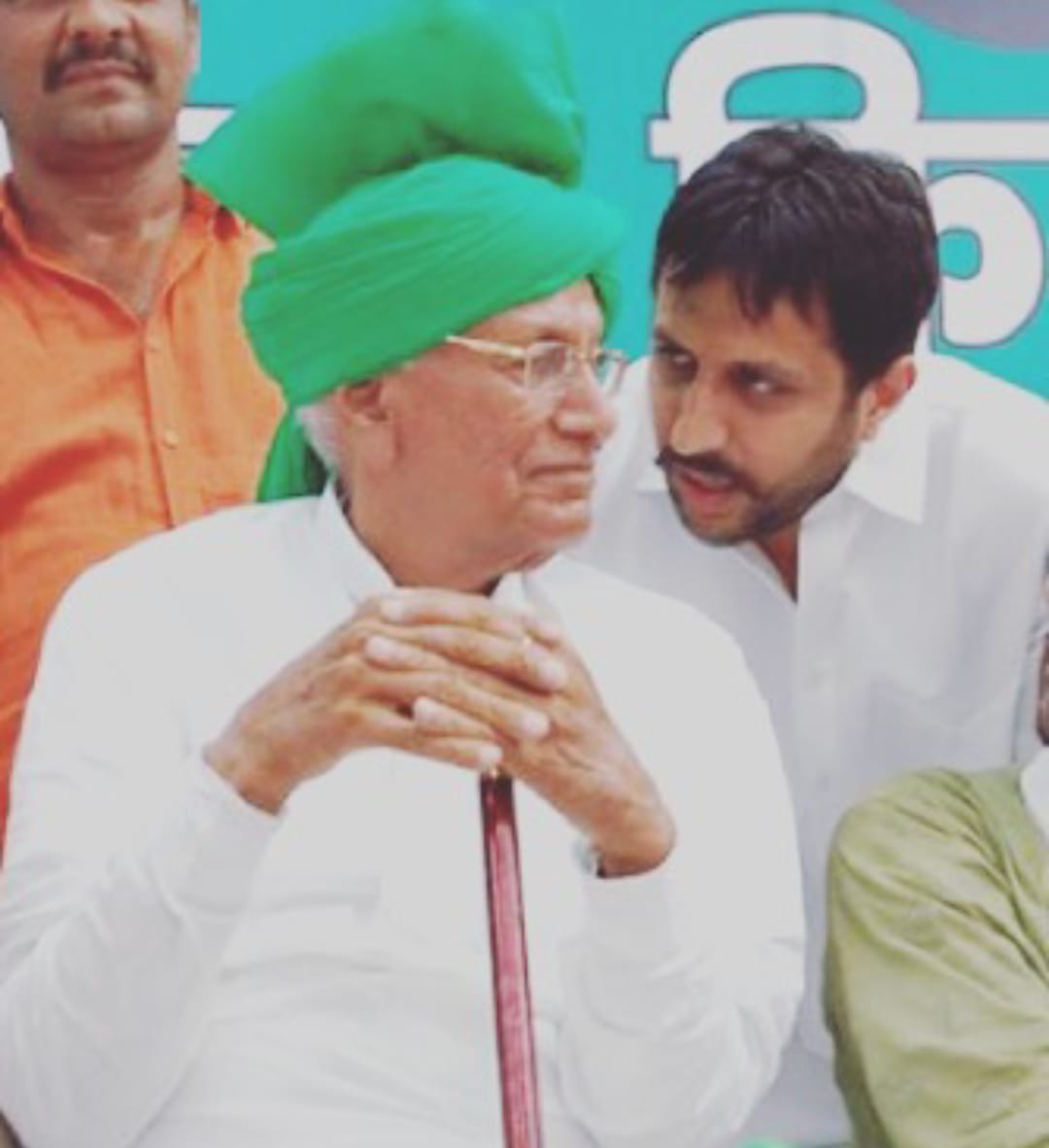 Balram Makdoli is a young politician. He is a youth leader at BJP Party,Haryana. He began his career in politics after his father served as leader for more than 25 years. So as continueing his father’s footsteps he also entered into politics. He also served as Politician with Chautala’s before.

Being a political figure, what are you doing in the wake of CoronaVirus cases coming again?

I believe one doesn’t necessarily have to be from a political background to be responsible about the scenario. Everyone can do their bits and trust me it’s not that difficult a task. The most important thing that I’m doing and anybody else can do is to educate and spread awareness about the grave situation to other people.

What are you working towards for your future? What are your targets that you want to achieve?

I am working and aspire to be in a higher political position. I want to put in all my efforts and fulfil the promises. As I have started for the grass root level. I want every child to be literate and and everyone must take food before sleep.

Balram Makdoli is also the owner of Tata group in Rohtak and Hero group in Delhi.

His message for all youth is that always say no to alcohol, smoking as he’s against all the unbenifical things which effecting teenagers and adults life. He say always respect your parents and elders. Make them proud.