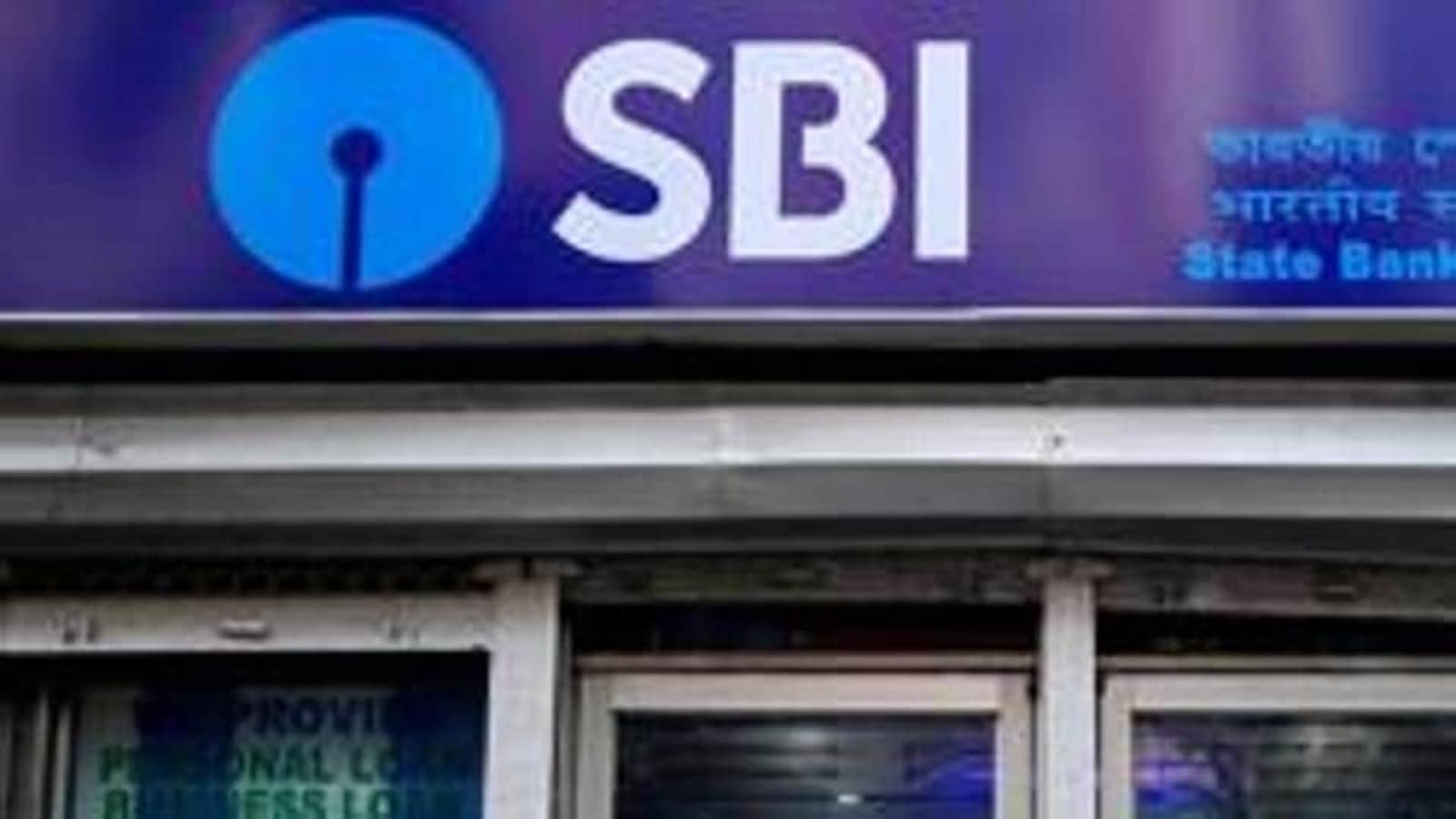 The State Bank of India has hiked its marginal cost of lending rate (MCLR) on loans by 25 basis points across all tenures. It means that the equal monthly instalments for those who took loans against the rate will become expensive. According to India’s largest money lender‘s website, the new rates have come into effect from October 15, 2022, Livemint reported.

What is MCLR Rate?

MCLR is basically a benchmark interest rate at which banks are allowed to provide loans. These rates were first introduced by the Reserve Bank of India to ensure a better price of floating rate loans by the banks to customers.

The reason behind MCLR replacing base rate system was to ensure balance between the interest of the banking sector and the transfer of interest rate advantages from the RBI’s monetary policy to the borrowers.

Recently, the State Bank of India raised interest rates on fixed deposits of less than ₹2 crore with effect from October 15. The lender is now offering an interest rate from three per cent to 5.85 per cent for general public and 3.50 per cent to 6.65 per cent for senior citizens on the deposits which mature in seven days to ten years.