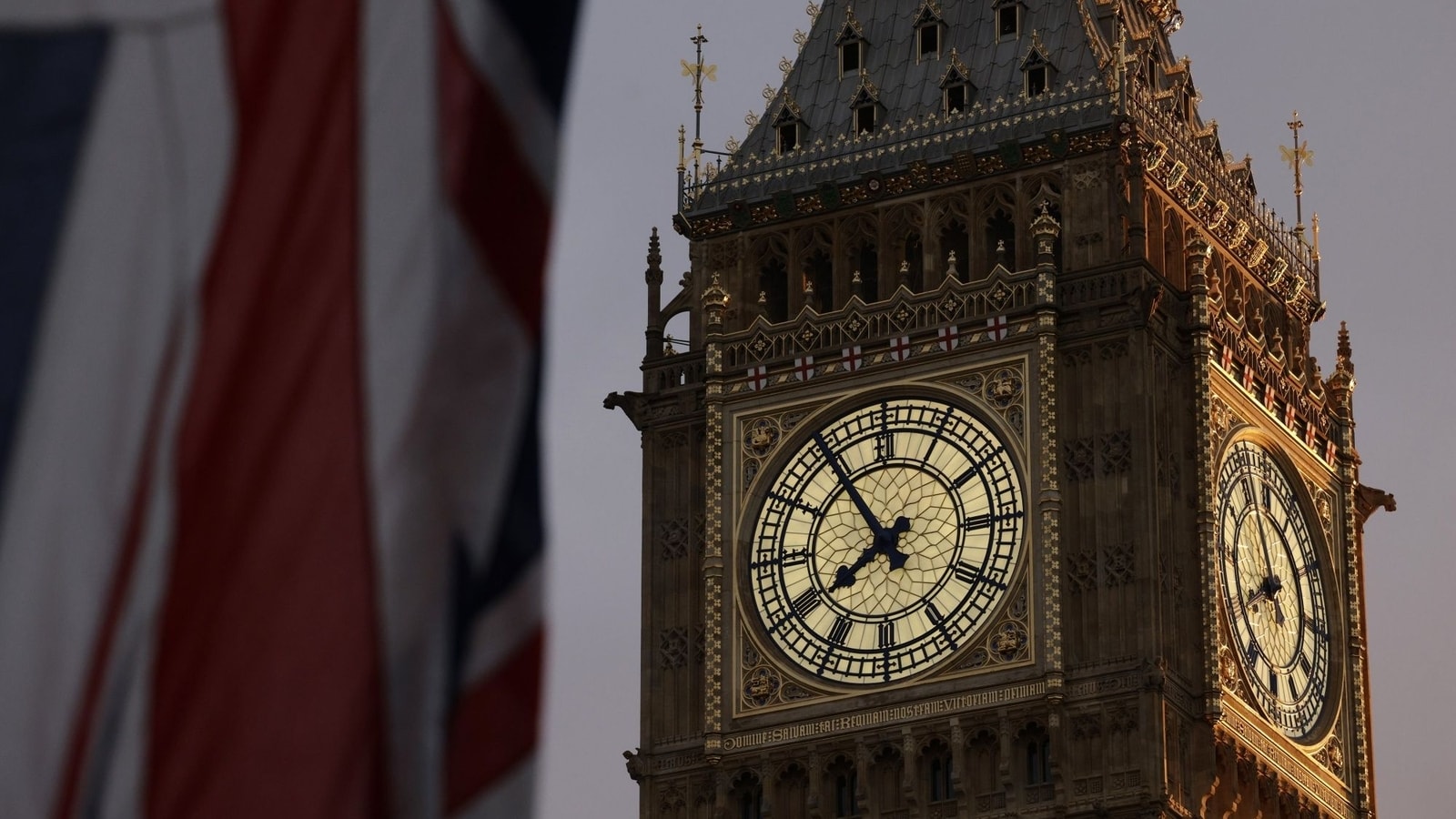 Over 2 million households in the United Kingdom are in debt while 1.85 millions were behind on their gas bills as the island nation battles skyrocketing energy bills, Guardian reported.

Stating that the bills have doubled in the year at a time when the impact of inflation is yet to be fully witnessed, Peter Smith from the National Energy Action said that people are now afraid to keep the room heaters on or even leave the lights on. He added that unless the new prime minister takes a decision, the number of households in arrears is likely to go up again next year.

On the other hand, Morgan Wild from the Citizens Advice claimed that the people are now unplugging refrigerators and freezers, are washing clothes by hand and even skipping meals to cut back on their energy costs. The citizens body claims it saw a record number of people who couldn’t afford to top up their electricity prepayment meter.

Wild claims that the crisis is not going away as the Citizens Advice had helped more number of people having energy issues than for the whole year.

According to the Department of Business, Energy and Industrial Strategy spokesperson, the UK government’s energy price guarantee will save the typical household about 700 pounds this winter based on the energy prices under the current price cap.

“This is not only the most direct way to reduce our bills. It directly helps with security of supply, contributes to decarbonisation, and saves money for the public finances,” Ofgem chief executive Jonathan Brearley was quoted by AFP as saying.

On October 19, the UK’s inflation reached 40-year-high as the food prices jumped 14.6 per cent in the year through September due to the soaring prices of staples like meat, bread, milk and eggs, the Associated Pre3ss cited the Office for National Statistics. This resulted in the consumer price inflation being pushed back to 10.1 per cent, the highest since 1982 and equal to the level last reached in July.