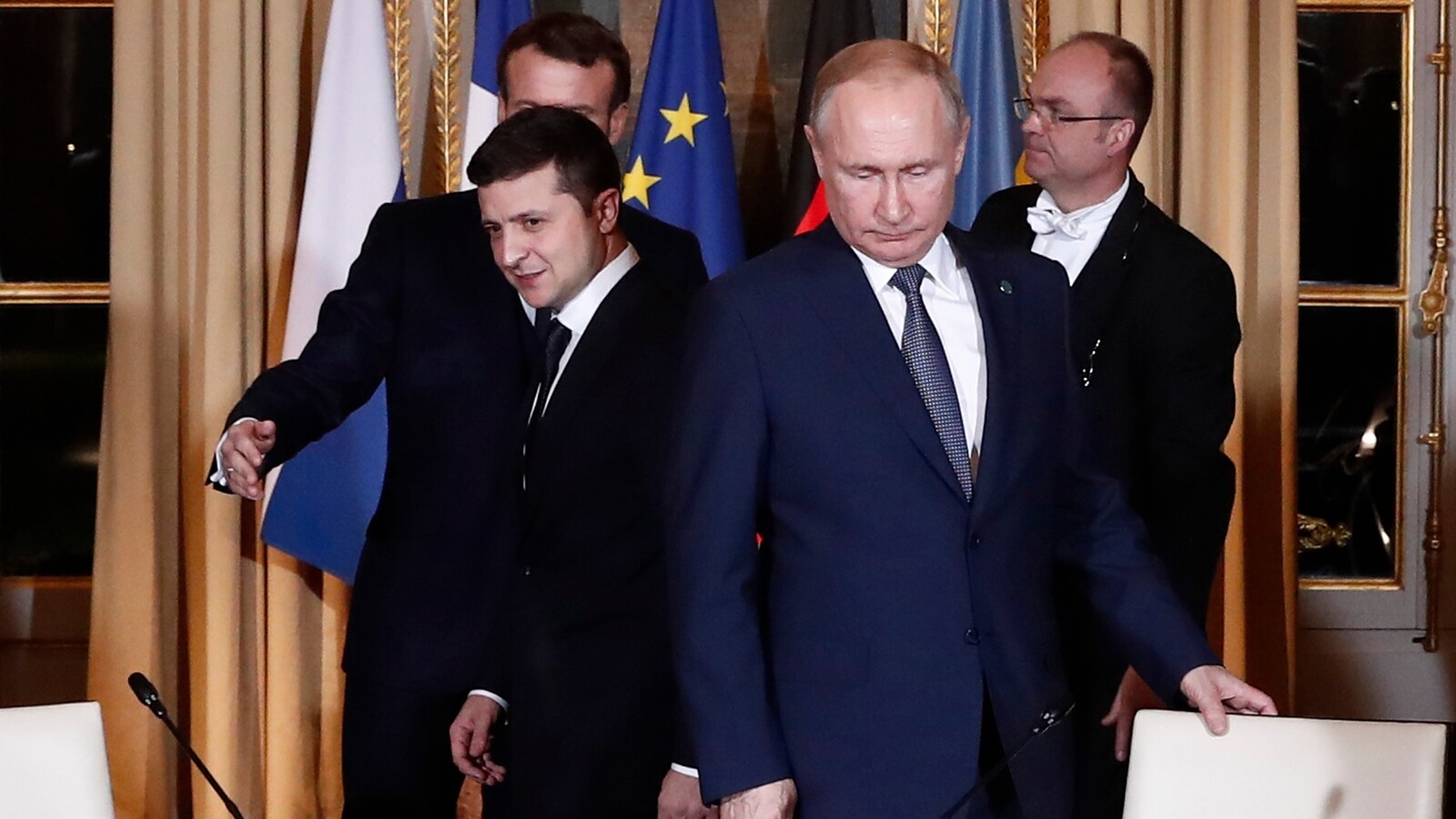 Ukrainian President Volodymyr Zelenskiy rejected the Kremlin’s offer of talks in Belarus on Sunday, saying the country was a staging ground for the Russian invasion, reported agencies. Zelenskiy, however, left the door to negotiations open in other locations. Russia had offered to hold talks with Ukrainian officials in the Belarusian city of Gomel.