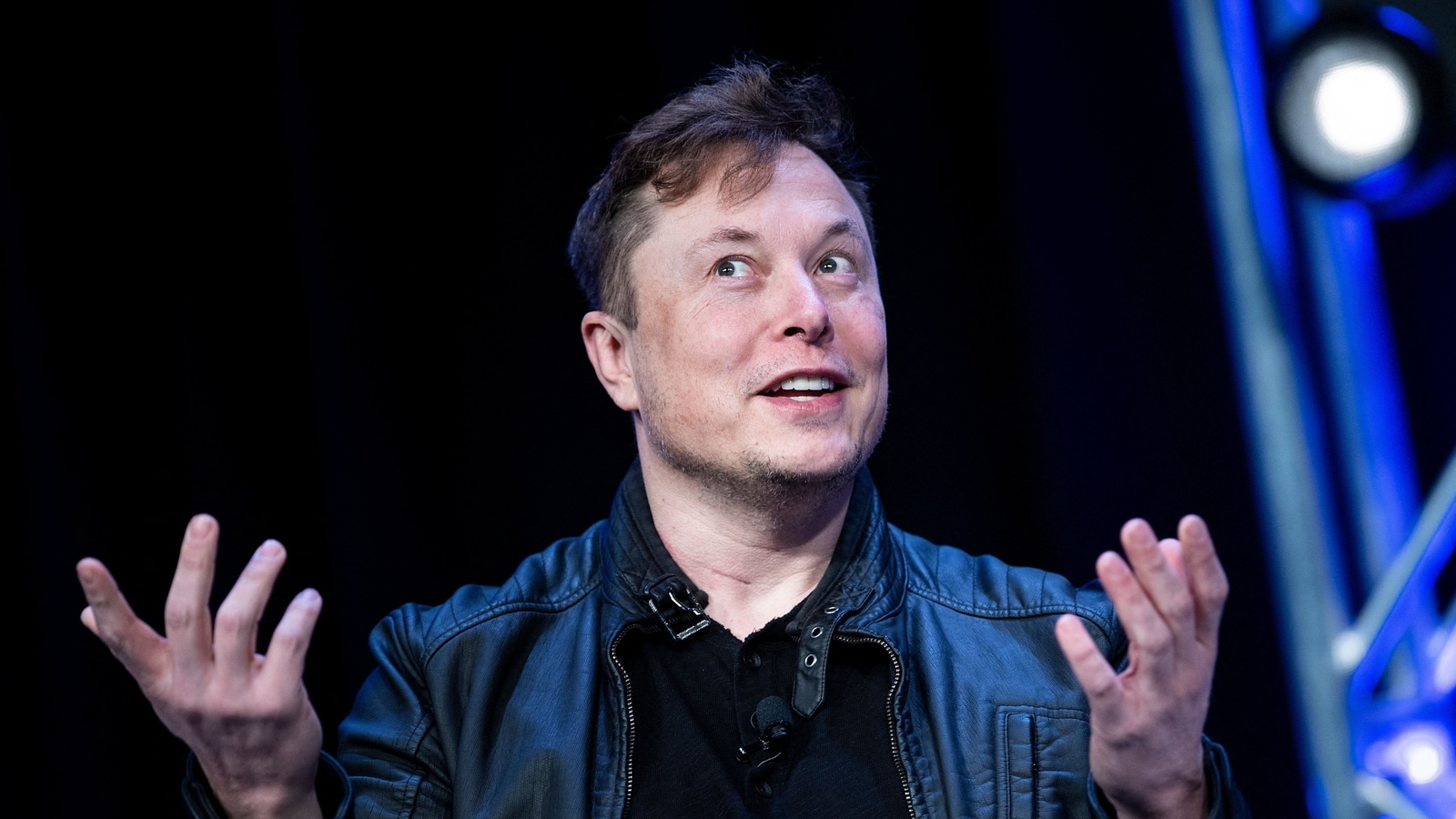 Musk fired Twitter Chief Executive Parag Agrawal, Chief Financial Officer Ned Segal and legal affairs and policy chief Vijaya Gadde, according to people familiar with the matter. He had accused them of misleading him and Twitter investors over the number of fake accounts on the platform.

In an email to Reuters, Equilar, known for its research on executive compensation, valued Agrawal’s so-called “golden parachute” at $57.4 million, while Segal’s was $44.5 million and Gadde’s was $20 million.

Major payouts to executives tied to changes in control of a company are common to smooth ownership transitions but can be controversial.

Payouts would include 100% of an executive’s annual base salary, healthcare premiums, and accelerated vesting of equity awards, the filing states.

Equilar director of research Courtney Yu said the fired Twitter executives “should be getting these payments unless Elon Musk had cause for termination, with cause in these cases usually being that they broke the law or violated company policy.”