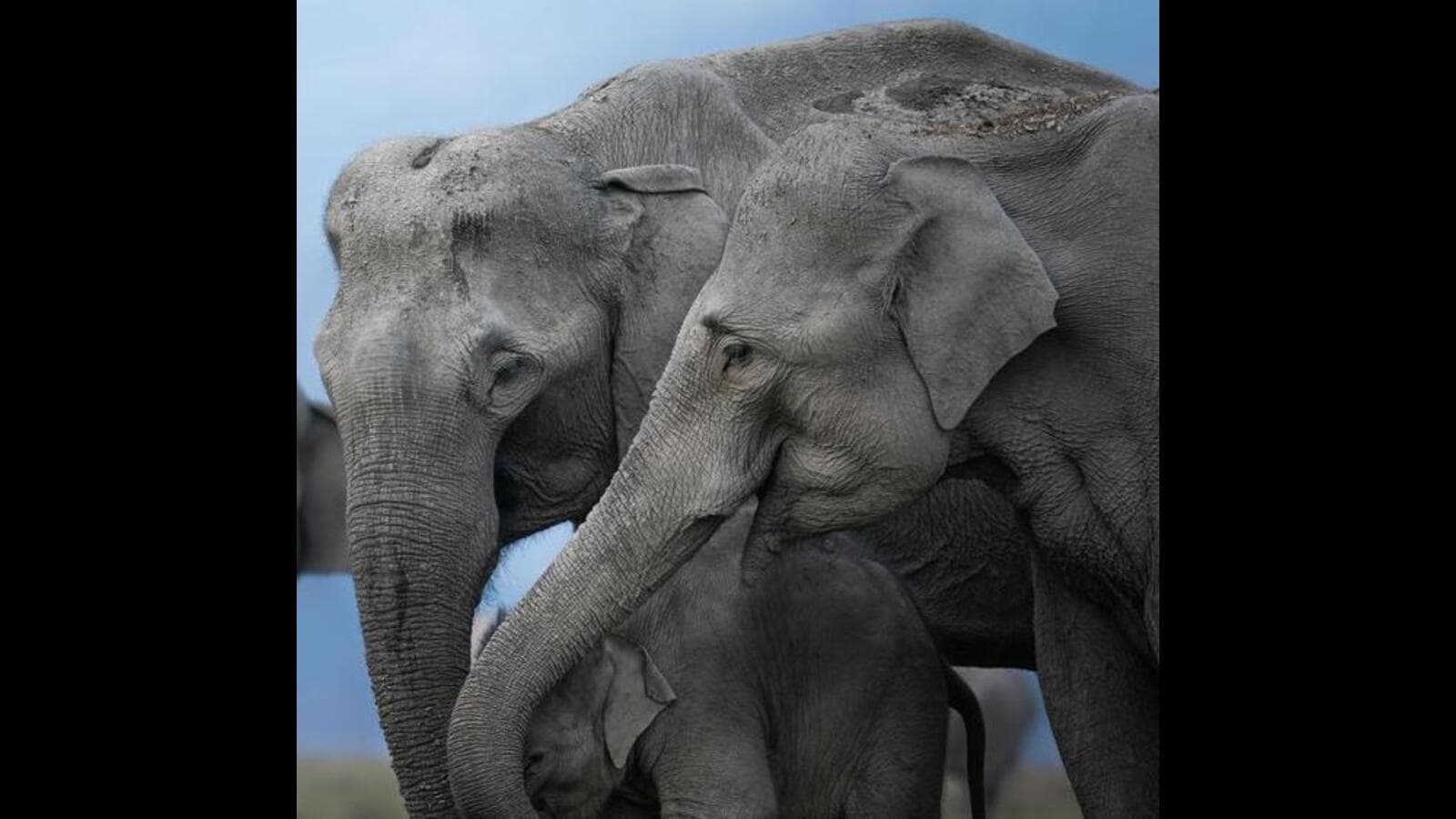 
World Wildlife Day celebrates the beautiful and varied forms of wild fauna and flora, and raises awareness of the multitude of benefits that their conservation provides to humankind. Each year, it is celebrated on March 3, the day of signature of the Convention on International Trade in Endangered Species of Wild Fauna and Flora (CITES) in 1973.

At the same time, the day, is a reminder to amp up the fight against wildlife crime and human-induced reduction of species, which have wide-ranging economic, environmental and social impacts. This year, the theme “recovering key species for ecosystem restoration” focuses on raising awareness of the state of endangered and critically endangered wildlife, and to highlight the power of conservation efforts seeking to reverse their fate.

We get talking to wildlife conservation photographers about their efforts and interesting incidents over the years. “Photography is one of the best tools to promote conservation. It not only imparts awareness and knowledge, but it also draws people to it. Since 2014 a lot of people who were never drawn to wildlife tourism have diverted their holiday destinations from beaches and mountains to the forests of India. Awareness is for me one of the most important aspects of conservation,” says Lionel Falcao, travel and wildlife enthusiast.

The big cats of India inspire Falcao the most. “Capturing their beauty and magnificence has left me spellbound. Most big cats are very elusive and most times difficult to sight, but photographing their behavior and moods is the most exciting part of wildlife photography. The recent trip to Kibber in Spiti to capture the Snow Leopard on film was a test of endurance.”

Wildlife conservation photographer Ashish Sulkh, has managed to collect images of snow leopards over a span of two years. “I wanted to capture the mating season of snow leopards and Covid restrictions made it very difficult. Capturing ibex and snow leopards at 4500 meters above sea level is no mean feat. I stayed for 20 days during peak Covid in 2020, tried scanning the buffer zone and couldn’t find anything and then we ended up shooting some Ibex, wild mountain goats which reside in the highest corners of the world. But last year, 2021, with better acclimatising, I could get images of snow leopards. Falcao and I managed to document a pair of them during courtship, one of the rarest sightings to have been witnessed. To experience the wilderness in all its beauty is different. Conservation efforts are very important for the future generation to be able to see this rare phenomenon of nature.”

To encounter wildlife in its habitat is a beautiful experience. “I visited Kaziranga National Park in Assam with my family and we could spot tigers, rhinos, elephants, swamp deer. On our jeep safari we spotted a rhino crossing the safari track within 10 feet of our jeep. Must thank the authorities for the conservation efforts over the years so that our kids can view wildlife so beautifully,” says Mohit Kashyap, travel enthusiast.

Jaisal Singh, wildlife conservationist photographer says, “India has the most astounding diversity and richness, of both flora and fauna, to be found anywhere on the planet. Ethical, responsible tourism can be an integral ingredient and partner in the conservation process. If the younger generation respects and protects the natural treasury of India, there is hope for a better planet and a better, healthier and more sustainable India. This World Wildlife Day I urge travellers to “Give back more than you take out of the wild.”

Aarzoo Khurana, nature and wildlife photographer wants to be the bridge between the insides of the jungle, the wildlife and the outer world. “I want to share with my generation that sometimes waking up at 5am to see the birds chirp can be more fun than sleeping at 5am after a party. That happiness also lies in seeing a small baby elephant rolling in the mud, a baby langur suckling its mother, a tiger lazing around under the morning sun and a pair of Sarus Cranes calling to heaven on a winter morning.”

To see the majesty of elephants, head to Jim Corbett National Park, suggests Khuarana. When it comes to conservation efforts, she feels, “When you go to a wildlife park, the least you can do is follow the decorum of the jungle. We need tourists, but responsible ones. If you see someone cross a line, request them to stop doing it. Stop throwing stuff into the rivers. A number of rivers pass through the forest. During the monsoons when the flow is high, they bring in a lot of plastic bottles, wrappers, clothes, rubber slippers and so on into the forests. I have seen bizarre stuff enter the jungle through rivers. Find out the reasons behind river pollution and see where all you could contribute. And, no, you don’t have to change your lifestyle to add on to conservation. You just have to alter it a little by being mindful of the consequences your actions have for the environment.”

Ismail Shariff, cinematographer and wildlife conservationist photographer explains that he witnessed the might, majesty and power of nature first hand on his trip to Mongolia. “Our land rovers seemed like ants. That day I renewed my respect for nature. More power to those who are trying very hard to raise awareness and help in the conservation of nature and wildlife.”

In order to aid conservation, it is paramount that you travel and experience first hand the bounty of nature.