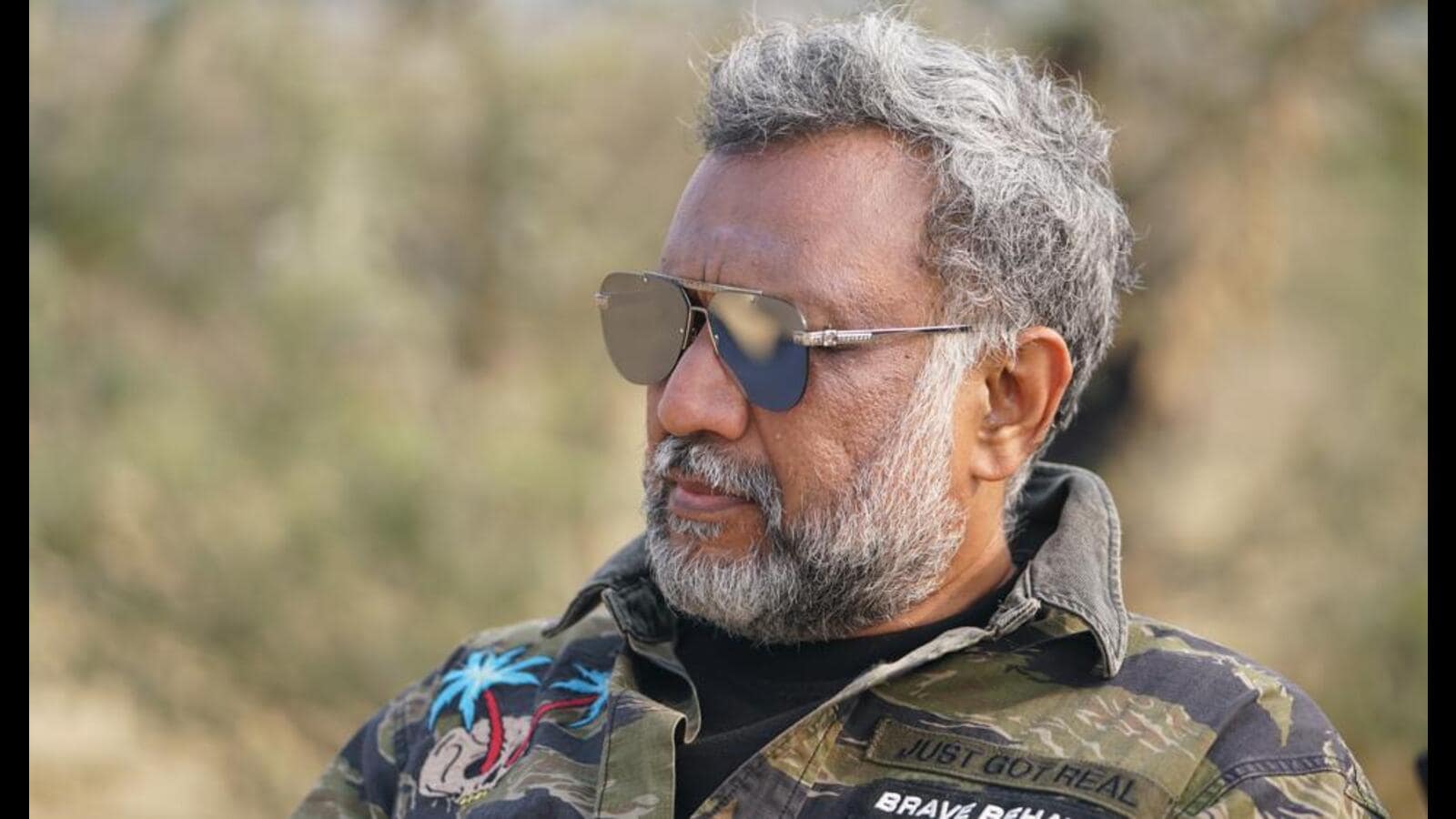 
Mulk and Article 15 director Anubhav Sinha is in no hurry to venture into making an OTT series anytime soon. “I have lot of pressure from my team to come up with a series but I’m in no a race to do what everyone else is doing,” says the filmmaker on his recent visit to Lucknow where he has already shot five of his films and will be soon shooting his next too.

However, he is open to the idea of OTT. “When I find something very exciting and apt for the platform then I will surely make one or will produce. Now that I have become a writer-director, so I prefer to go forward when I have a story! Currently, I am taking up projects which have a voice and are related to our society. That’s more the reason that I started to write-co-write, own the project and then execute it to my best ability.”

Sinha’s last film Thappad (2020) was released two weeks before the cinemas got shut before the pandemic infused lockdown . Two years after, he feels scenario has changed.

“It’s going to be very difficult to find a good reasonable release window. We have around 5,500 screens and fighting for it is the huge backlog of Hindi, Hollywood and now the South dubbed films too. South films too eye for a pan-India release now especially after the success of Pushpa: The Rise. So, it will not be easy to get a solo release and see big films are pitched against each other in coming months,” he says.

Sinha however is not concerned about the fate of cinema which he feels will certainly co-exist. “In West we have so many big OTT platforms with big-budget content on them still cinema still exists so India to is no different from them. So, it will be on case-to-case basis and films that are made for cinematic experience will surely hit the theatre first,” he says.

Having shot for two films in pandemic Sinha has multiple projects lined-up. “Anek and Bheed are ready for release. Then, I have director Hansal Mehta’s Faraz and Ratna’s (Sinha, wife) film that we have produced. It’s an anthology that I will be shooting in Lucknow after Sudhir Mishra’s story segment is completed. My comedy film Abhi to Party Shuru Hui Hai, which we shot here (in 2018), is also completed and we hope it will also release soon but probably with a new title.”

Tum Bin maker hints that his project will again be a film which he currently is writing. “But, before that I will take a break as I have started feeling that I am overworked now,”(smiles).