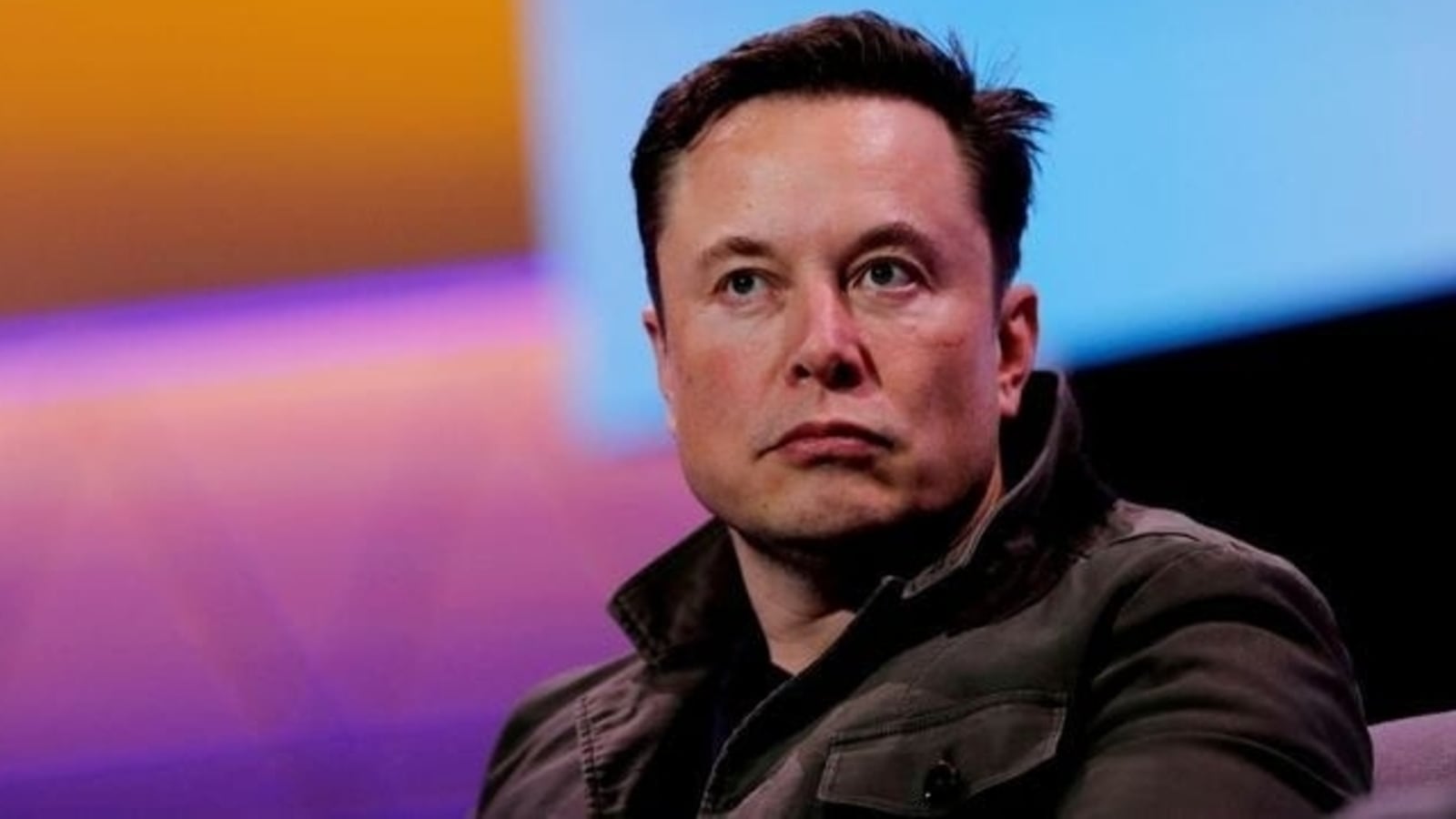 Musk’s wealth peaked at $340.4 billion on November 4, when Tesla shares reached a record high. His wealth tumble by $13.3 billion on Wednesday to $198.6 billion.

No person on the planet has a fortune of more than $200 billion- at least for now.

Elon Musk, the only billionaire who still exceeded that threshold heading into this week, saw his wealth tumble by $13.3 billion on Wednesday to $198.6 billion. Tesla Inc. shares fell for the fourth-straight day to the lowest level since September amid a broad decline in stock markets around the globe.

Tesla’s 50-year-old chief executive officer remains the richest person in the world, according to the Bloomberg Billionaires Index. Still, Musk has seen $71.7 billion wiped out from his fortune so far this year, more than the next three wealthiest people combined, as markets grapple with geopolitical tensions around Ukraine and more hawkish central banks.

Musk’s wealth peaked at $340.4 billion on November 4, when Tesla shares reached a record high. Days later, he asked his Twitter followers if he should sell part of his stake, sparking a sharp decline in the company’s stock that erased $35 billion from his net worth in a day – a nearly unprecedented sum. He eventually completed a series of stock sales worth more than $16 billion and also donated $5.7 billion of shares to charity.

Amazon.com Inc. founder Jeff Bezos is the only other person whose wealth has ever exceeded the $200 billion mark, first reaching that milestone in April. His fortune fluctuated around that level for most of last year before dropping below it for good in December.