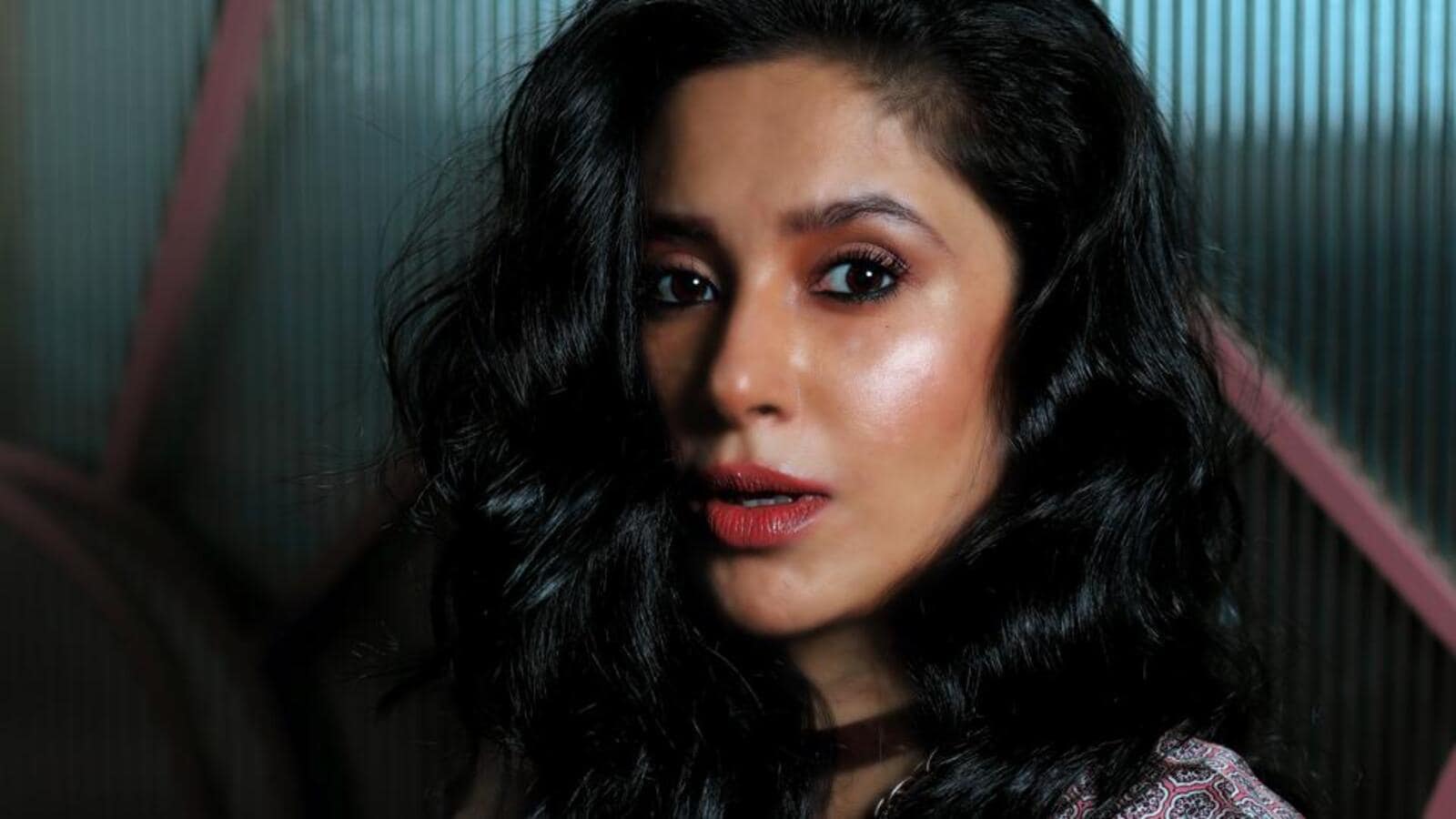 Actor Shubhaavi Choksey has been in the TV industry for nearing two decades now and she says she is proud to be a part of Indian television, despite the many criticisms.

“There are people slamming the content on Indian TV but they could be the same people who actually watch the saas bahu shows.We cannot deny that there is an audience is here for saas bahu sagas and they work. That is why they still get made. I think all kinds of shows should be on TV,” she tells us.

But Choksey, who has been part of shows like Kyunki Saas Bhi Kabhi Bahu Thi, Jassi Jaissi Koi Nahin, Kahaani Ghar Ghar Ki, Bade Acche Lagte Hain and Kasautii Zindagii Kay, does admit that over the years TV has undergone a lot of critical changes

“The way people perceive TV has changed. It is it is not regressive. There are many progressive shows also on TV. There are also changes in dialogue delivery; the language is more informal and colloquial. Even the makeup is also not loud anymore. As far as acting is concerned, it is not longer over the top, we are very subtle now,” she explains.

Talking about how roles for women and especially for women after a certain role have changed in TV, Choksey says it is a slow and gradual process as per her experience.

“You have a show which has Rupali Ganguly as the lead. That is proof enough to say that there is a change that is happening. It makes people like us hopeful. I think it is amazing they came up with a concept like that. What I have noticed in the last couple of years is that people want to see all age groups on screen. And makers have started including that in the storylines. Even if I get to play the role of a mother, they good roles and that is why I take them up,” she ends.