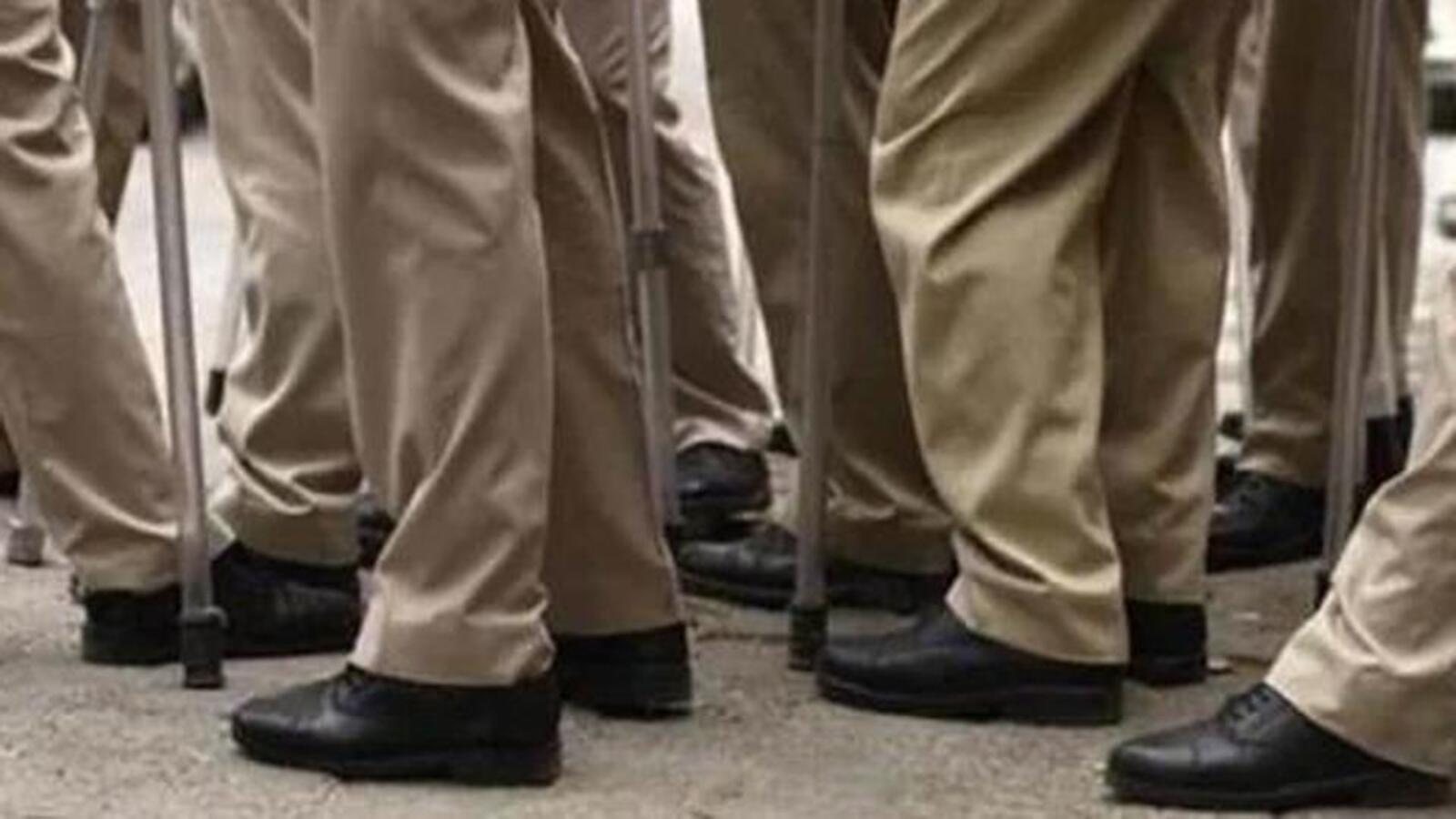 A local party office of the BJP was moderately damaged in the clash. Former BJP minister and legislator Sudip Roy Barman, who recently joined the Congress, has sustained minor injuries.

A local party office of the BJP was moderately damaged in the clash. Former BJP minister and legislator Sudip Roy Barman, who recently joined the Congress, has sustained minor injuries during the clashes. No report of injury was made available from any party.

A senior police official said, “We have started our investigation to find out how the clashes began and the persons responsible for this. We have not received any complaints so far. Security personnel have been deployed throughout the night to avoid any untoward incident. If anyone is found involved in the incident, action will be taken against them.”

Later, the state administration imposed restrictions at some places of Agartala that prohibited assembly of five or more people in these areas.

The restrictions were imposed from 10:30 PM till 5 AM.

“…it is apprehended that there is every possibility of further law and order issues at night and the additional superintendent of police (Urban), West Tripura, Camp at SDPO Office (Sadar) has requested to promulgate prohibitory orders to maintain law and order…..I am satisfied that there is urgent need of issue of Prohibitory Order to maintain public tranquility otherwise there may be deterioration of Law & Order”, the order reads.

Both the political parties organised protest rallies in the late evening following the clashes and demanded action against the incident.