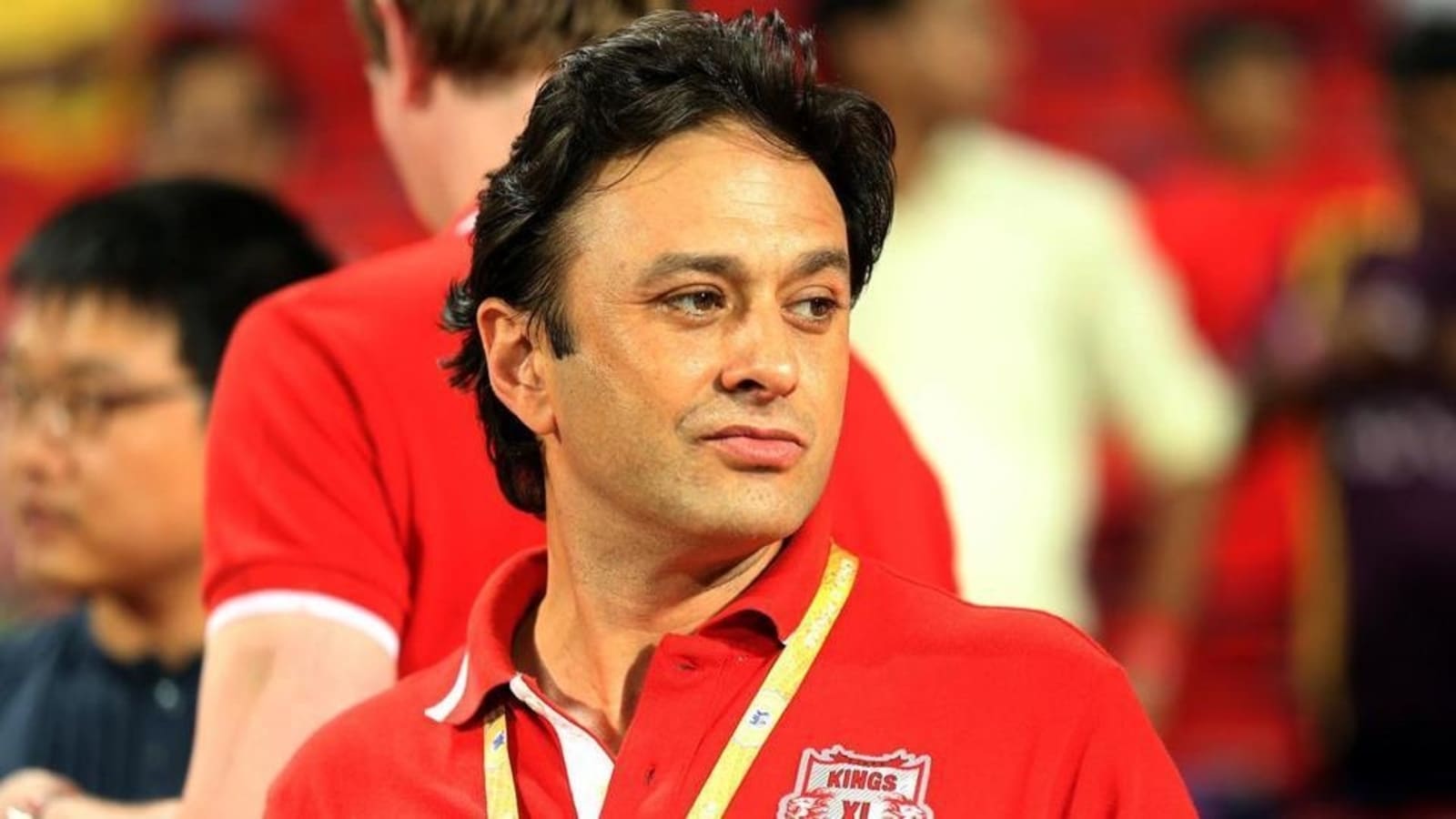 Bombay Dyeing and Manufacturing Company Ltd has been barred by the country’s capital market regulator from the securities markets for two years.

The company, which is part of the Wadia Group and is engaged in the business of real estate, polyester and textiles, is among 10 entities facing penalties for allegedly misrepresenting financial statements.

The Securities and Exchange Board of India (SEBI) issued a statement late Friday barring Bombay Dyeing and its “promoters” (owners) – Nusli N Wadia and his sons, Ness and Jehangir – from the securities markets for up to two years.

The Wadia Group is one of the oldest conglomerates in India with presence in several diversified industries, including consumer goods, real estate, civil aviation, textiles, chemicals and food processing.

Four companies in the Wadia Group are listed on Indian Stock Exchanges, including Bombay Dyeing.

SEBI said it imposed fines totalling ₹1,575 lakh ($1.91 million) on the named parties for “being involved in a fraudulent scheme of misrepresenting the company’s financial statements.”

The regulator said it had conducted a detailed investigation into the affairs of Bombay Dyeing from 2011-2012 and 2018-2019.