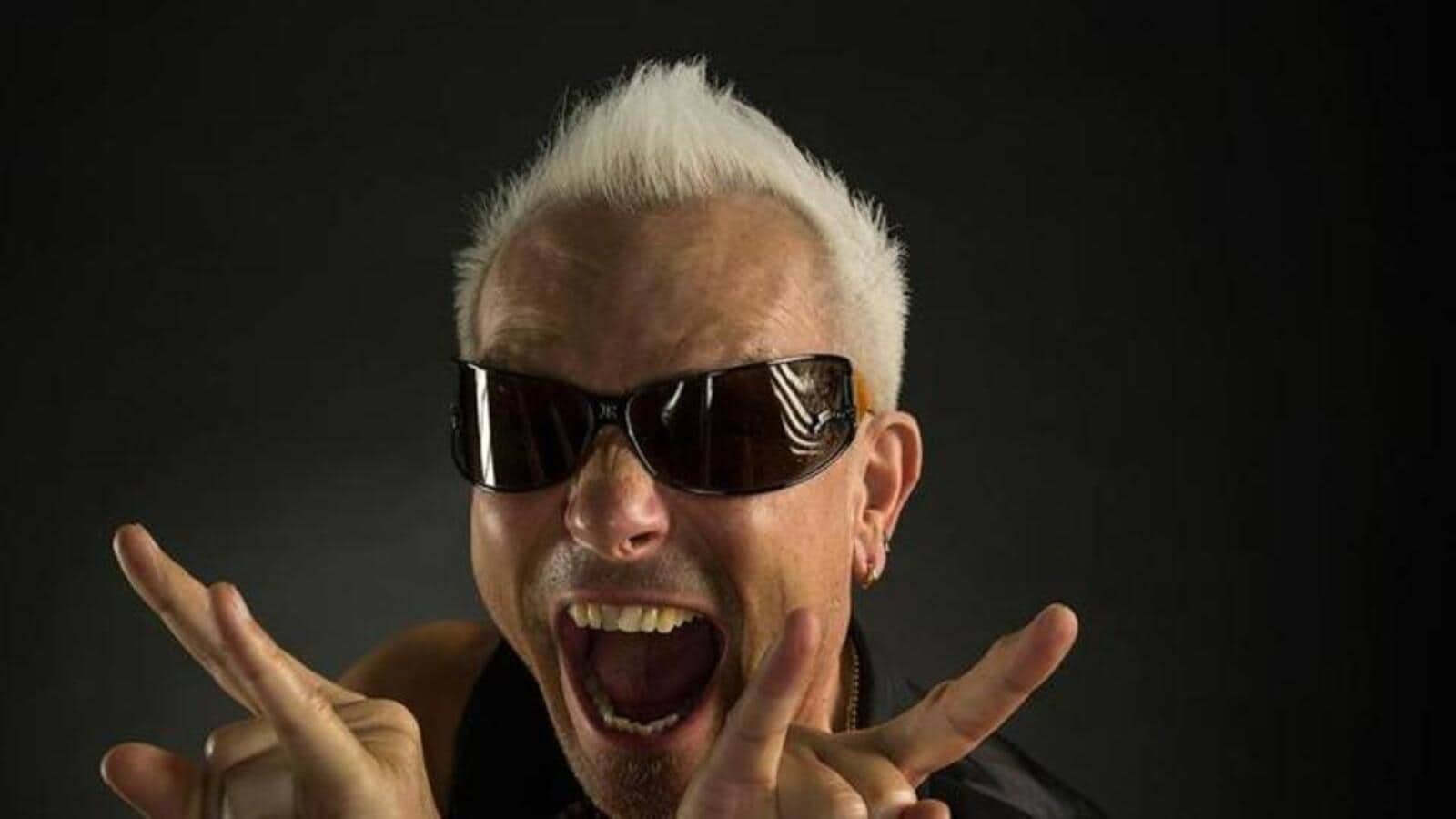 
Scorpions guitarist and founding member Rudolf Schenker shares a special bond with India. He admits that it has influenced him while finding the tunes and rhythms in the rock world.

“I have been connected with India my whole life, nearly from 1966. It started with yoga when I started doing meditation because of my rishi and The Beatles. Then I went to the Yogananda centre in the US to do a self-realization fellowship,” Schenker tells us in an exclusive interview.

The musician, whose band has come out with their album, Rock Believer, continues, “From there, my life has always been meditation, composing, and the cycle continues. I was (planning) going to India because I thought my only way to live in India was on a himalaya after finding a yogi. So, that has been my inspiration, which really helped me to do music.”

The German hard rock veteran opens up further about his bond with India, saying, “Meditation really gave me very valuable deep insights. I wrote a book called, Rock Your Life, where I tell a story about it, and what India means to me. Because India has an unbelievable kind of power”.

He fondly remembers performing a charity show in Sikkim for charity in 2000, and calls it an incredible moment for him. Looking back at the moments in India, he expresses, “It has always been fantastic to see the rock believers in India, going crazy and believing in (our) work”.

The 73-year-old hopes to come back soon to be in the country once again. “We have also played in Mumbai, Kolkata and Goa, and can’t wait to be back. We want to come back and play for the country, because we enjoy it so much,” he says.

Meanwhile, quiz him about the perception about the rock genre being dead, and Schenker exclaims, “Mamma Mia. I have heard this many times. And I can tell you that rock can’t be dead”.

“Because it has such a strong history. The same situation where blues is not dead, but the rock genre goes up and down… (Mostly because of) radio stations who always need something new and newer trends. Also, the people also need new things. But I tell you one thing, if you look at all the music, the father of everything is rock and roll, and that’s where heavy rock classics come in,” he says.

Wrapping up, Schenker asserts, “The trend is always changing. But everybody can be a rock believer. In this case, I think rock is still alive. And with an album like Rock Believer, I think rock comes to life again”.