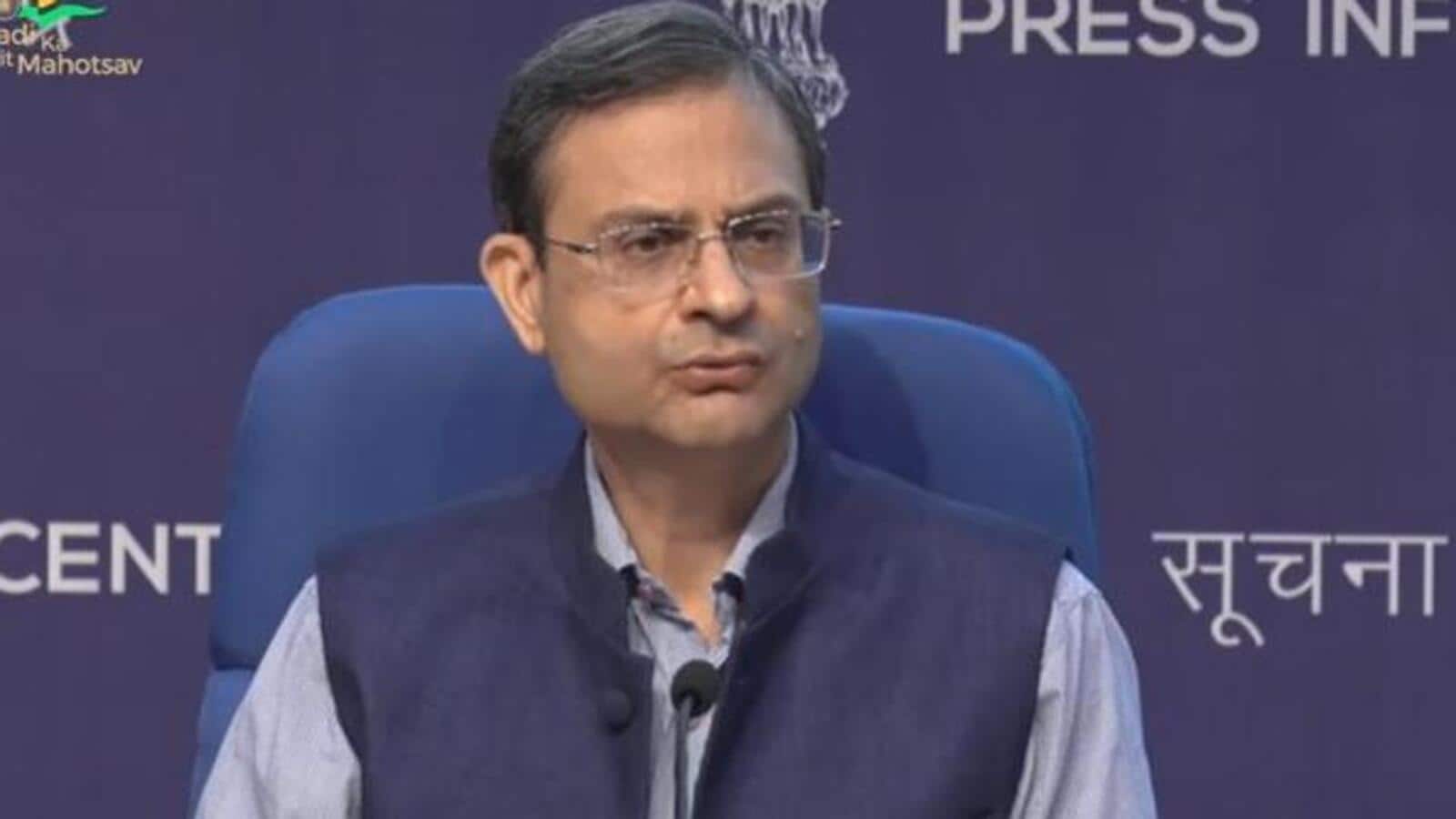 NEW DELHI: The government on Wednesday appointed financial services secretary Sanjay Malhotra, a 1990-batch Indian Administrative Service officer of the Rajasthan cadre as an officer on special duty (OSD) in the revenue department. Malhotra will become the revenue secretary after incumbent Tarun Bajaj retires on November 30, according to an official order.

Malhotra, an IIT Kanpur alumnus, will be responsible for giving the final touches to all tax-related matters related to the forthcoming Union Budget for 2023-24 as the top bureaucrat of the revenue department, which is one of the key arms of the Union finance ministry. The Budget is expected to be presented in Parliament on February 1, 2023.

The decision has been taken along with over a dozen high-profile appointments in a bureaucratic reshuffle ordered by the Appointments Committee of the Cabinet (ACC). The ACC comprises Prime Minister and home minister Amit Shah.

Malhotra will be responsible for augmenting tax collections without overreach at a time when the global economy is facing headwinds and India is staring at mounting food, fuel and fertiliser subsidy burden.

According to estimates, India’s fertiliser subsidy alone is expected to surge above ₹2.5 lakh crore in FY23, an over 138% jump from the Budget Estimate (BE). The government recently approved a one-time grant of ₹22,000 crore to state-run oil marketing companies that took a hit on cooking gas between June 2020 and June 2022, a 450% jump from ₹4,000 crore direct transfer of LPG subsidy in BE for 2022-23. The government also extended its enhanced free grain scheme for another three months up to December 31 with an additional financial implication of ₹44,762 crore, which is over and above ₹80,000 crore already spent in 2022-23.

Prior to joining as secretary in the department of financial services (DFS) — another arm of the Union finance ministry — on February 8, 2022, Malhotra was chairman and managing director of REC Ltd.

He is an engineering graduate in computer science from IIT, Kanpur and has a masters degree in public policy from Princeton University, according to the Reserve Bank of India’s website. Malhotra is one of the directors in RBI’s Central Board as DFS secretary.

“With demonstrated leadership and excellence in his career of over 31 years, Shri Sanjay Malhotra has worked in multifarious sectors including finance and taxation, power, industries, information technology, etc,” it said.

Revenue secretary Tarun Bajaj, a 1988-batch, Haryana cadre officer of IAS, is also holding the additional charge of the ministry of corporate affairs since August 22 after incumbent Rajesh Verma was made secretary to President Droupadi Murmu on August 18, 2022.

Bajaj has been the revenue secretary since April 06, 2021. He also held the position of secretary economic affairs between April 30, 2020 and April 5, 2021, according to official records.

Bajaj was initially given additional charge of revenue portfolio after the superannuation of predecessor Ajay Bhushan Pandey on February 28, 2021, about a month after the Budget. Previously, he held charges of additional secretary (July 2017 to April 2020) and joint secretary (April 2015 to July 2017) in the Prime Minister’s Office (PMO).