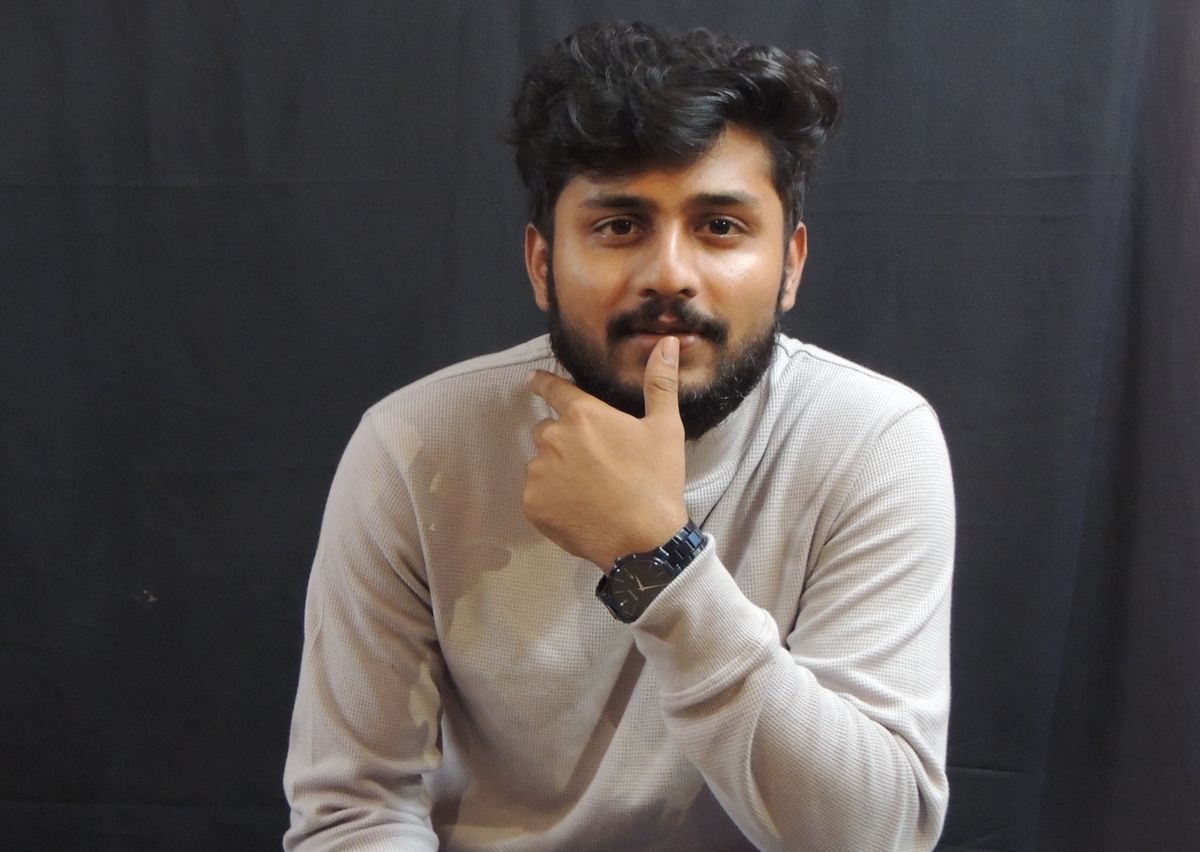 RAHUL RAVIKUMAR JOSHI is a highly accomplished individual whose successes began in school when he
represented his school at nationals in football.

While in college, he participated in trials for NCC AIR WING and was selected. From there, he began his
other adventure in which he was planning to pursue a career in defence. During the training, he joined
AEROMODELLING and represented KARNATAKA & GOA in ALL INDIA VAYU SAINIK CAMP, which was held
in Jodhpur in 2016.

the Later that year, he represented INDIA at the SPAIN CULTURAL OLYMPIAD OF PERFORMING ARTS.HE
REPRESENTED KARNATAKA AND GOA AGAIN AT THE REPUBLIC DAY CAMP IN NEW DELHI, MEETING THE
DEPUTES OF THE INDIAN GOVERNMENT AND HAVING A CONVERSATION WITH THE HONOURABLE
PRIME MINISTER OF INDIA, SHRI NARENDRA MODI, AND GREETING THE HONOURABLE PRESIDENT OF
INDIA, SHRI PRANAB MUKHERJEE, AND DEFENSE MINISTER SMT NIRMALA SEETHARAMAN in the year
2018supervision He also conferred with all three CHIEFS of the INDIAN DEFENCE STAFF.

But his dream of joining the INDIAN DEFENCE SERVICES was dashed when he was involved in an accident
while training at RDC CAMP and suffered a significant injury by tearing off his knee ligaments.

However, after the incident in Phulwama, he began preaching the spirit of patriotism and assisted many
ambitious cadets in achieving their ambitions of joining the defence forces. He is the founder of the 12
Pushups Challenge to honor INDIA’s martyrs. 12 pushups equals to 12 days (after the attack) and 12
INDIAN AIR FORCE’s MIRAGE 2000 jets deployed to avenge the attack.

He also saved three people’s lives amid floods in his hometown of BELAGAVI, KARNATAKA. He provided
supplies to over 400 households with the support of his colleagues.

When the covid 19 pandemic hit INDIA, he was out aiding more than 1500 households with supplies and
providing medicines to those in need. During this time, he was nominated for the NATIONS 4TH
HIGHEST CIVILIAN AWARD PADMASHRI for bravery and social work. He is the youngest person to have
been nominated for such an honor. He also got recommendations from higher political delegates for his
work of excellence.

While SNEHA DANIEL SHIVAPUR, producer of VITARA PICTURES, was filming in BELAGAVI, she asked him
to fulfil her shoot requirements. RAHUL RAVIKUMAR JOSHI quickly met her expectations. She offered
RAHUL RAVIKUMAR JOSHI the position of EXECUTIVE PRODUCER for her short film KOKH (yet to be
released).

He Thanks SNEHA DANIEL SHIVAPUR for her encouragement and mentoring. RAHUL
RAVIKUMAR JOSHI greatly likes the constructive feedback she provides to him on a regular basis.
Working as an executive producer with VITARA PICTURES has been a pleasure for me. I have steadily
improved my talents and attained my goals. As a result, I believe I am prepared to take on the
obligations and responsibilities.
Instagram & facebook: @vitarapictures